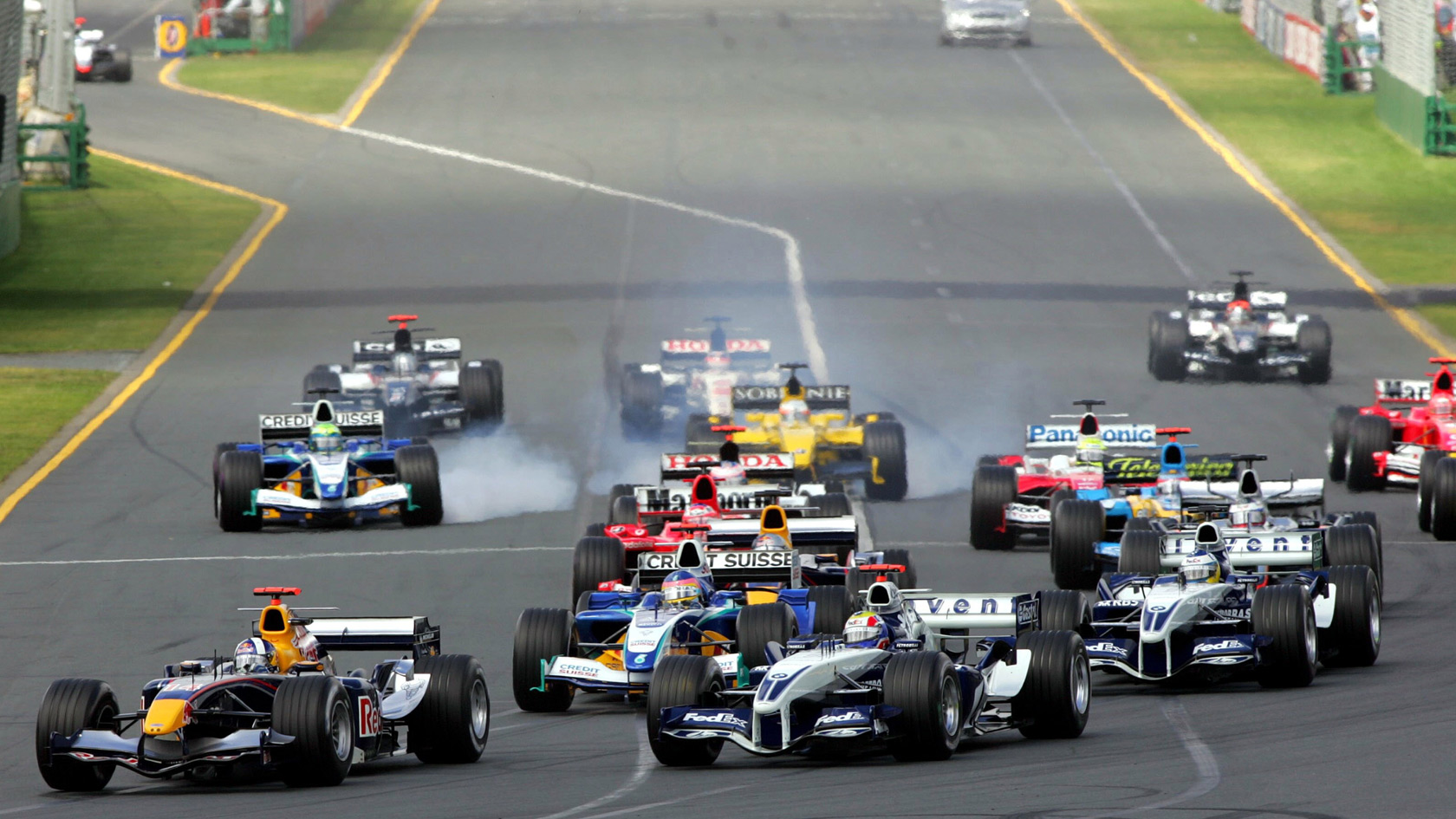 It used to be a reliable conveyor belt: every year one or two of the top Formula 3 and Formula 3000 (once Formula 2, now GP2) drivers would make the step up to F1 together with a couple of the inevitable cash-rich rent-a-drivers.

Graduates from this route include Mika Hakkinen, Mark Webber, Nick Heidfeld, Rubens Barrichello, Jenson Button and Takuma Sato, all of who excelled in F3, or F3000, or both.

The past couple of years have seen this production line of champions become rather more confused. First, there has been an explosion in the number of Grand Prix feeder series: Euro F3000 (Felipe Massa), Dallara Nissan World Series (Tiago Monteiro) and even DTM in the case of Christijan Albers. Likewise the traditional paths remain, but in the past year have brought us the less-than-stellar talents of Christian Klien (European F3), Giorgio Pantano and Zsolt Baumgartner (both F3000). Money has always been essential to career development, but at present teams seem unusually afraid to take a risk, on underfunded, but talented young drivers.

This has made it all rather confusing to identify rising talent, especially as there are very few series that pit a substantial number of hot new drivers against each other. Going into 2005 we have the surprising situation where the European and British F3 Champions, F3000 Champion and Dallara Nissan World Series Champion (or whatever it’s called now – Datsun Championship For Renault Development Drivers and Rich Spaniards?) not graduating to F1.

Admittedly F3000 was dire last year, but even so, Vitantonio Liuzzi’s domination clearly marks him out as a special talent worthy of a race seat. Jamie Green’s cruise to the European F3 title was even more impressive, so to be ‘rewarded’ with no more than a DTM drive is a disappointment. While the 2004 British F3 series was not a classic, there are a number of drivers knocking about who could ruffle some F1 feathers: James Rossiter, Adam Carroll and Danny Watts spring to mind. Perhaps the greatest injustice of all is the case of Heikki Kovalainen: 2004 Dallara Nissan Champion, who proved his worth by beating both Michael Schumacher and Sebastien Loeb in the Race of Champions in Paris last December. OK so it was an exhibition race, but I would have him in a Renault instead of Giancarlo Fisichella any day.

Of course its arguable these drivers didn’t get their shot because they were away from the F1 Paddock. But what of the drivers signed as test drivers on development schemes? The best example is BAR’s Anthony Davidson who finished 2nd in free practice at Monaco last year. Thanks to BAR’s reluctance to release him to another team, he is set for another year as a test driver, hoping above hope that Button walks at the end of 2005. Other test drivers suffering from invisibility issues include Frank Montagny who has talent in spades, achieving in 2003 what Kovalainen did in ’04. Likewise there is the luckless Bjorn Wirdheim who dominated the 2002 F3000 Championship, although his career was probably killed stone dead by that Monaco incident. Don’t forget about Ryan Briscoe too, who cruised to the 2003 European F3 Championship, but is now languishing in the IRL with Toyota.

Compared to 2004’s rookies the crop of 05 initially appears more promising. Albers is a top tin-top and sportscar racer who could be a surprise package. Minardi team mate Patrick Friesacher is not that shabby either, having picked up some strong F3000 results over the past few seasons, but he needs to stop crashing. At Jordan both Monteiro and Narain Karthikeyan are veteran junior formula racers with wins behind them. But both were soundly beaten by Kovalainen last season, and Karthikeyan could appear in the dictionary under journeyman. Of course India is potentially 1 billion more TV viewers, fag smokers and Fiat customers, so his drive is no surprise.

Grand Prix racing no longer seems to have natural wiltage, with drivers seemingly unaware of when to call it a day. Jarno Trulli and Ralf Schumacher are both good on their day, but neither has done enough to particularly warrant a multi-million pound transfer to Toyota. Likewise Jacques Villeneuve and David Coulthard – why? Both have no need for the money and have nothing to bring to the table for two teams that would benefit most from young, motivated, drivers. Both should disappear to Le Mans with the likes of Jean-Marc Gounon and Paul Belmondo.

An interesting caveat for this year will be the emergence of GP2 and A1GP, both of which promise to be a congregation point for talented young drivers. It will be fascinating to see how competitive these series are, and the destiny of their champions. GP2 with its promised Piquet Jnr vs Kovalainen showdown could prove the racing highlight of 2005. One can only hope that the GP2 grid is not filled out by wealthy make-weights and that A1GP manages a field full of quality, professional, young drivers and not just enthusiastic amateurs.

The talent is out there, all it needs is for some bravery on the part of team managers. They should take a risk on a young talent – after all, they could be the next Senna or Schumacher.