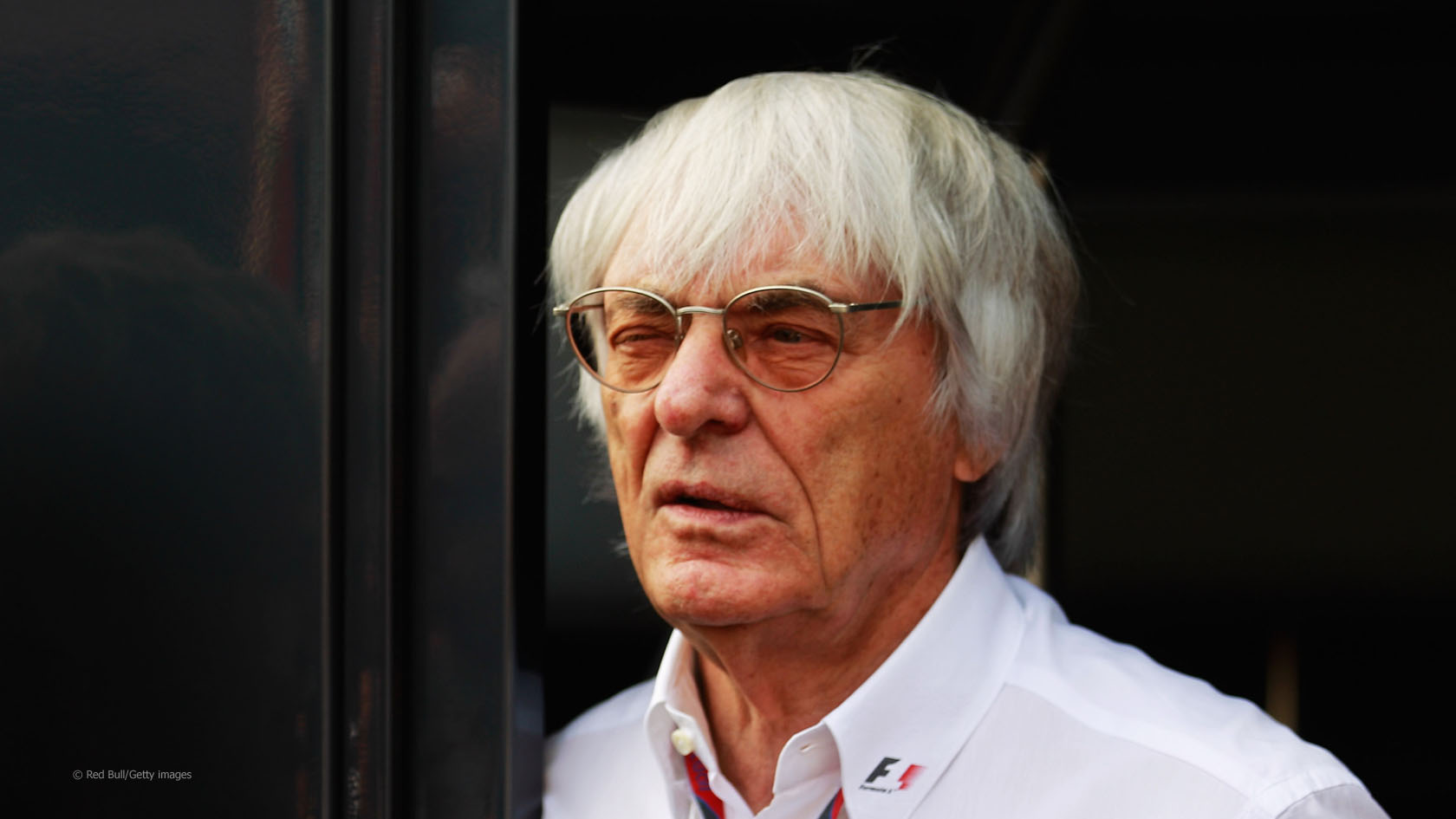 In the round-up: German prosecutors prepare to announce whether Bernie Ecclestone will face charges over claims he bribed Gerhard Gribkowsky.

Bernie Ecclestone?óÔéĽÔäós future as Formula One supremo could soon be decided after German prosecutors said they had completed their investigations into bribery allegations against him and would reveal their conclusions imminently.

“Everyone knows what happens here. This has nothing to do with racing anymore. This is a competition in tyre management.”

Track rage: Why the paddock?óÔéĽÔäós glitterati are losing their grip and calling for tyre change (The Independent)

“Ordinary tyres usually wear in a linear fashion, but when F1 tyres reach their wear limit, as often happens with these quick-degrading Pirelli tyres, the performance can drop off instantly ?óÔéĽÔÇŁ ‘dropping off a cliff’ as drivers call it.”

“Even Alonso, amid the euphoria of this triumph, could not comprehend how any viewer without a chemistry doctorate was supposed to have kept track of it all.”

The Game Changer (The Buxton Blog)

“What did Ferrari do on Sunday? Did they drive to a delta? Did they try and make one fewer stop than their rivals? Did they hell. They went out and they pushed. Every. Single. Lap.”

Fernando Alonso:”Then we undercut and we passed Sebastian in the pits and Rosberg two laps later at the first corner, from that point we just pushed 90 percent, more or less. You have enough pace to open the necessary gap and you know that if you push 100 percent maybe you kill the tyres, so it?óÔéĽÔäós more or less normal driving, let?óÔéĽÔäós say, in 2013 races. You try to control the pace and the tyres and you put in balance these two things.”

“It’s more difficult to overtake in Monaco… so maybe they can keep good positions for longer.”

just want to tell everyone,yesterday the radio message I had was all about to save the tires. Never a team order,can't wait for Monaco

Chat with Pirelliâ€™s Paul Hembery last night revealed his frustration. He is piggy in the middle – â€śdamned if we do, damned if we donâ€™tâ€ť

Most readers are putting fingers to keyboard about one subject at the moment:

F1 is definitely losing its appeal to me as a sporting contest. Sure, it?óÔéĽÔäós an interesting technical challenge for engineers, but I?óÔéĽÔäóm finding it boring. To me, it?óÔéĽÔäós as if F1 ?óÔéĽÔÇŁ in its desire to increase excitement ?óÔéĽÔÇŁ has done the equivalent in football of widening the goal so that we can see more goals per game. Sure, it ensures that you?óÔéĽÔäóre seeing the ball hit the back of the next much more and the end of boring nil-nil draws, but when your granny could score a hat trick every game then the gimmick has gone too far.

I found myself during the Barcelona race wondering if someone would have the balls to ban all aero devices so that we could go back to driver versus driver, with real dicing. What I want to see is speed, bravery and racecraft triumph. Not tiptoeing round to keep the tyres in a workable temperature window, tricky as it may be. Perhaps I should just go and watch Formula Ford instead.
Dan Harrison

Nigel Mansell made his final F1 start in the 1995 Spanish Grand Prix. Here he is making a pit stop and then getting out of the car for the last time:

How much do you know about Mansell’s F1 career? Take the F1 Fanatic Quiz here: