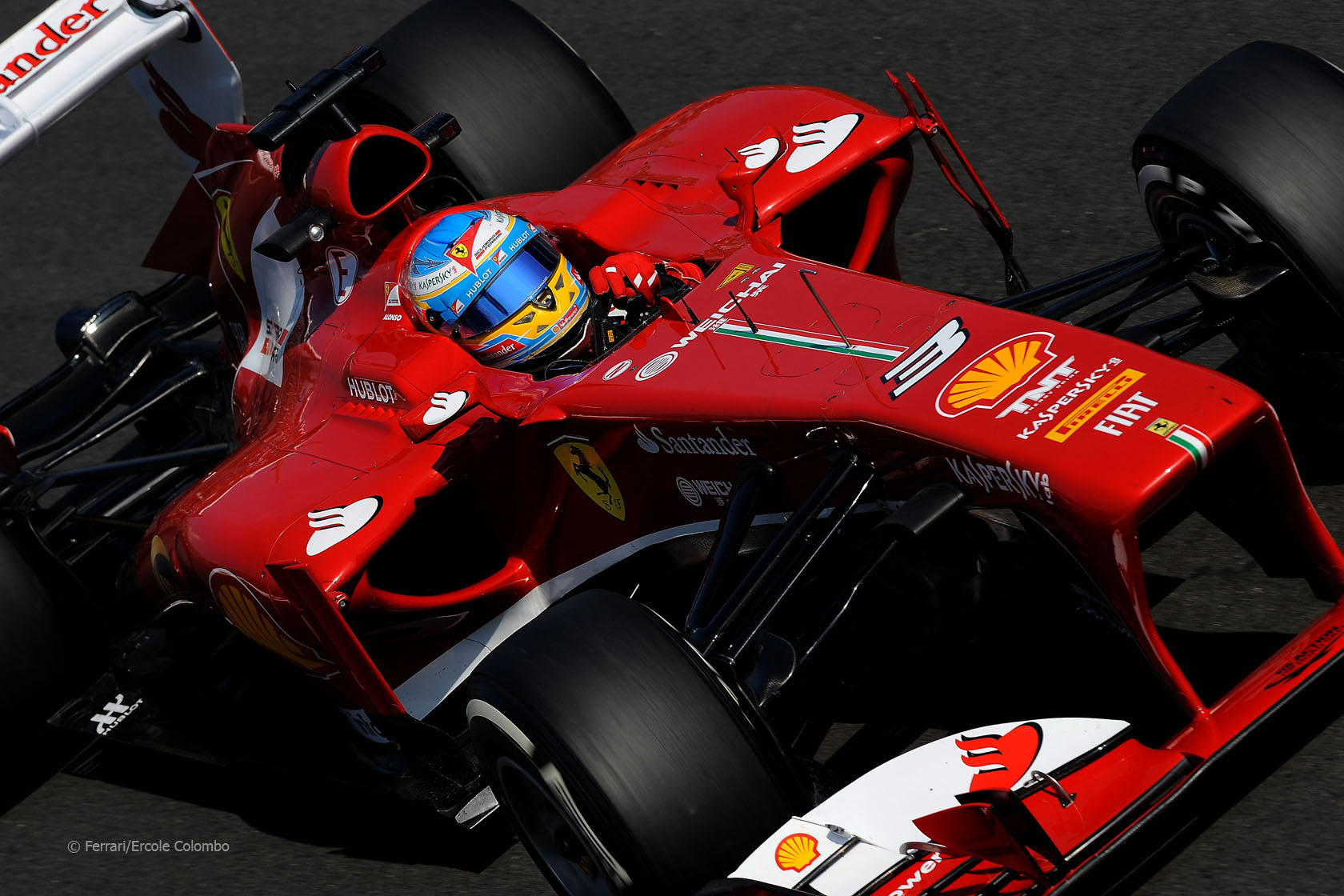 Ferrari did not hesitate to blame the mid-season alterations to the tyre constructions for part of their loss of competitiveness during 2013.

“We built a car to work with certain tyres, with which we proved to be very competitive,” explained president Luca di Montezemolo at the end of the season. “Then the tyres were changed, definitely proving to be a disadvantage for us and an advantage for others.”

But Ferrari aren’t kidding themselves – they also recognised where they went wrong in car development over recent seasons and have set about putting it right.

They began 2013 in competitive shape, winning twice in the first five races. But then a familiar story began – they took a wrong path in the development of the F138.

While Red Bull and Sebastian Vettel built unassailable leads in both championships, Ferrari soon reached the point where the potential gains from trying to improve their form this year were outweighed by the opportunities offered by throwing more resources at their 2014 car.

Ferrari’s efforts during 2013 cannot have been helped by the work undertaken to upgrade and improve the wind tunnel at their Maranello factory, a project which began last year and should begin to bear fruit in 2014. In the meantime Toyota’s Cologne windtunnel was used to develop this year’s car.

On the driver front, Fernando Alonso performed his usual feats to consistently drag the best out of the car, in the races at least. The car’s raw qualifying pace was little better relative to the opposition than it had been last year.

But in the constructors’ championship the team were held back by Felipe Massa’s insufficient contribution to their points tally. The team finally addressed that problem this year, dropping Massa after the Italian Grand Prix.

The impeding return of Kimi Raikkonen and the prospect of two world champions driving for the team in 2014 is an exciting one. But Raikkonen isn’t the only Lotus recruit now wearing red. The arrival of two of Lotus’s top technical staff James Allison (technical director) and Dirk de Beer (head of aerodynamics) is arguably just as significant a development.

The 2009-13 rules generation has been a frustrating one for Ferrari. This is a team which takes deep pride from its successful grand prix racing heritage, yet has now gone five years without a world championship.

Next year Red Bull and Vettel could match Ferrari and Michael Schumacher’s feats of winning both championships in five consecutive seasons. But Ferrari’s hunger to win again combined with their enviable resources and improving line-up of technical talent will make them a dangerous threat to Red Bull’s ambitions.