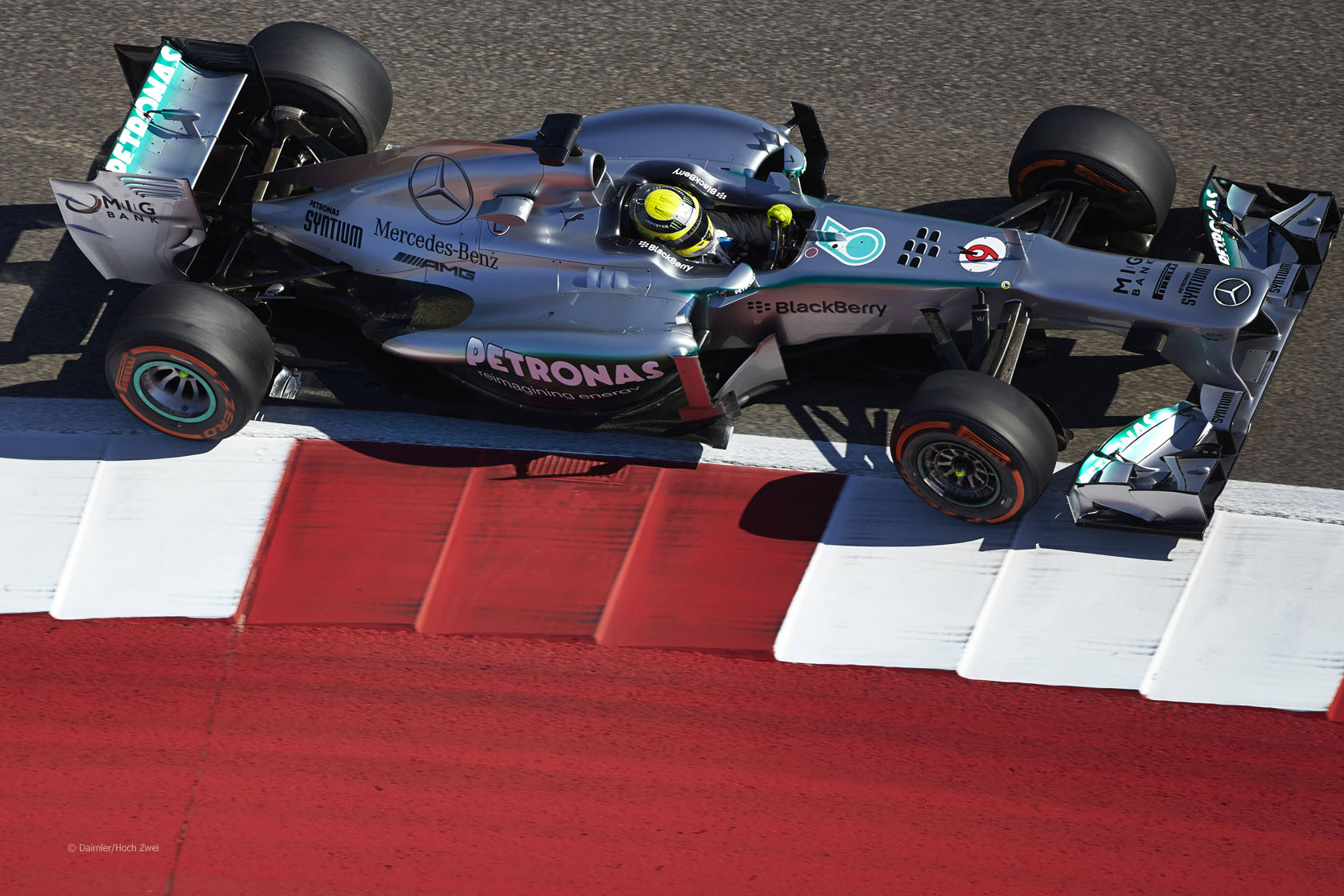 Pirelli has moved to assuage concerns over its tyres after Nico Rosberg suffered a high-speed failure during testing in Bahrain.

Rosberg posted on Twitter this morning that he had “spun at full speed 320kph on Bahrain straight [because] my tyre blew up without warning”. The Tweet was deleted shortly afterwards.

Pirelli later put out a statement saying “the safety of the tyres which will be supplied for the next Championship is not in question”.

“This morning Nico Rosberg’s Mercedes was fitted with one of these prototypes, a tyre which had only been tested in the laboratory and which will not be proposed again,” it added.

“The accident which happened to Rosberg’s car is being investigated and the findings will be communicated to the FIA and the teams.”

Mercedes were one of four teams testing development compounds for 2014 in Bahrain along with Ferrari, Red Bull and Toro Rosso.