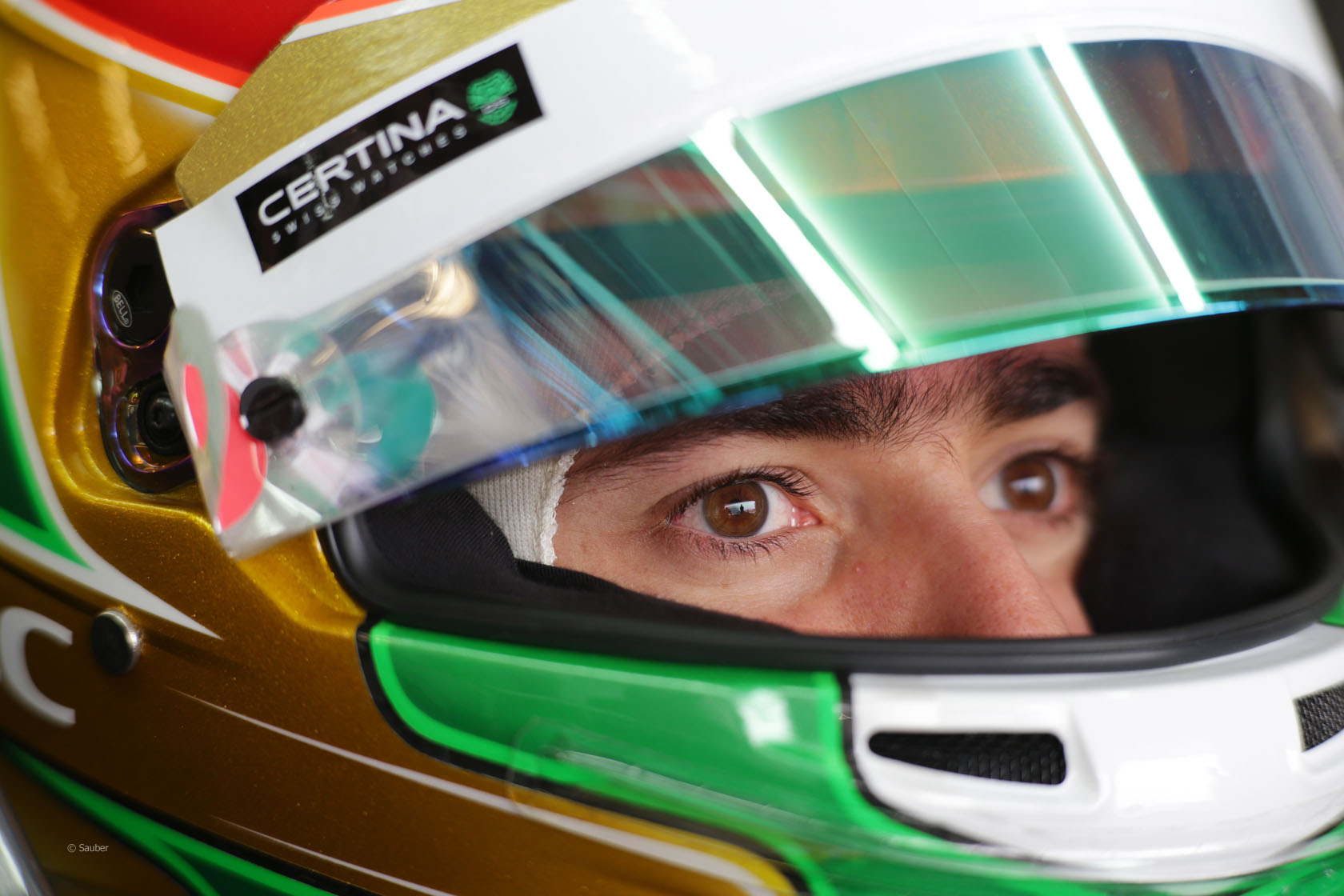 In the round-up: Esteban Gutierrez is tipped to remain at Sauber for a second season.

“The team?óÔéĽÔäós original three-year Mexican sponsorship deals ended this season, and while Gutierrez could offer continued support from his backers, it was understood that Monisha Kaltenborn was not keen to continue the arrangement.”

“I was close [to leaving F1] because the [McLaren] decision came very late, and I was not willing to join the smaller teams.”

Chapman in 1981: “I shall seriously reconsider… whether Grand Prix racing is still what it purports to be: the pinnacle of sport and technological achievement. Unfortunately, this appears to be no longer the case and, if one does not clean it up, Formula One shall end up in a quagmire of plagiarism, chicanery and petty rule interpretation forced by lobbies manipulated by people for whom the sport has no meaning.”

Rosberg has now deleted the Tweet he sent a few minutes ago about his tyre failure and spin during testing. #F1 pic.twitter.com/hrgjhybAsv

For your eyes only… #F1 pic.twitter.com/gFX1oopO0G

Meanwhile @Ericsson_Marcus looks increasingly secure at Caterham, now a question of who his team mate will be

Some concern over next year’s tyres after Nico Rosberg’s high-speed puncture yesterday:

There?óÔéĽÔäós a big difference between tyres which wear quickly to provide interesting races, and tyres that explode. I hope that Pirelli know the difference, because it certainly didn?óÔéĽÔäót look like it in 2013.
@Kingshark

And happy birthday to Karl Wendlinger who is 45 today.

He was one of the three rising stars of Mercedes’ sports car team in the early nineties, along with Michael Schumacher and Heinz-Harald Frentzen. Helmut Marko also aided the Austrian driver’s ascent into Formula One.

But his career was disrupted by a serious crash at Monaco in 1994 while driving for Sauber which left him with head injuries. He returned in 1995, bookending the season at Sauber, but seemed to have lost his edge.

Since leaving F1 he has raced in touring cars and sports cars, and shared victory in the 1999 FIA GT championship with Chrysler team mate and fellow ex-F1 driver Olivier Beretta.

76 comments on “Gutierrez tipped to stay at Sauber”