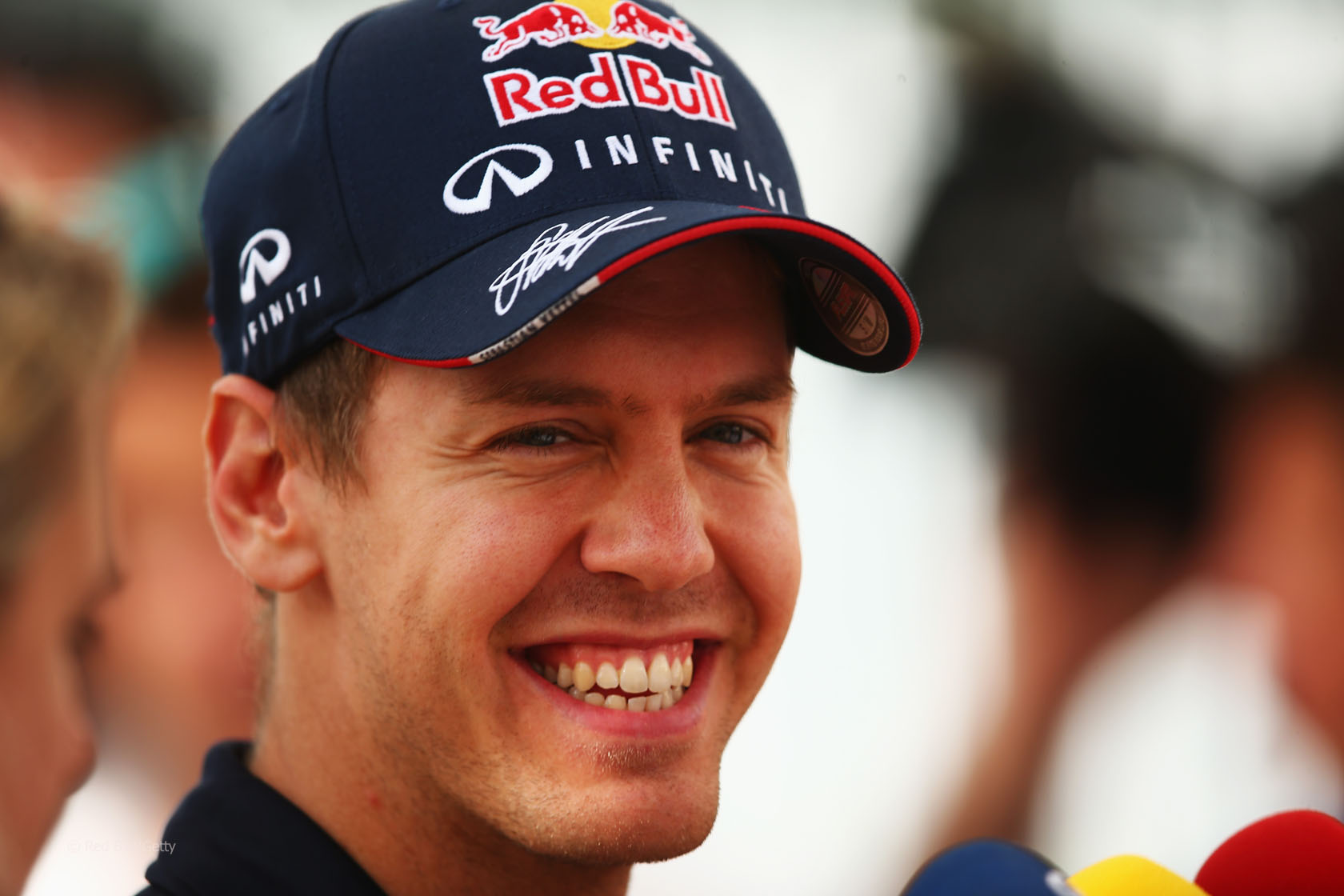 In the round-up: Felipe Massa says Sebastian Vettel was “amazing” in 2013.

“Many people say that he wins because he has the best car. He really had it, but the work he did was amazing and if he continues to have a competitive car, he can win more.”

Martin Whitmarsh: “Every week you are delivering 1.5-2 points of downforce and when you go for a six week period of not doing that, you start to worry.”

@Uan looks back on one of last year’s biggest controversies, nine months later:

1. Many felt that Vettel stabbed himself in the foot by alienating Webber and that he could end up ruining his chances for the drivers’ championship. The ‘Vettel may need Webber?óÔéžÔäós help, but he won?óÔéžÔäót get it’ meme. Never came close to happening.

2. Rosberg?óÔéžÔäós reaction to the team order. Either follow the team order or don?óÔéžÔäót, but he was incredibly immature in ‘demonstrating’ that he was faster than Hamilton (even when Brawn came on and told him to back off). Then his quip to the effect of “remember this”. It?óÔéžÔäós in the same category of quips that Webber?óÔéžÔäós “not bad for a number two” was. It sounds all puffed up, but a real number 1 driver doesn?óÔéžÔäót make those quips. Rosberg became a number two driver at that moment. As did Webber. (or more likely they already were, but those actions/quips gave the insight into the psychology/mindset of where they are.)
@Uan

His first year in F1, driving a March, was distinguished only by his disqualification from the German Grand Prix for taking the wrong route into the pits – a rule Jo Siffert also fell foul of at the same event.

He plugged on gamely with his March for two more seasons but was unable to break into the points-paying positions, which was no surprise given the difficulties March’s works drivers faced at the time. Beuttler quit racing in 1974.