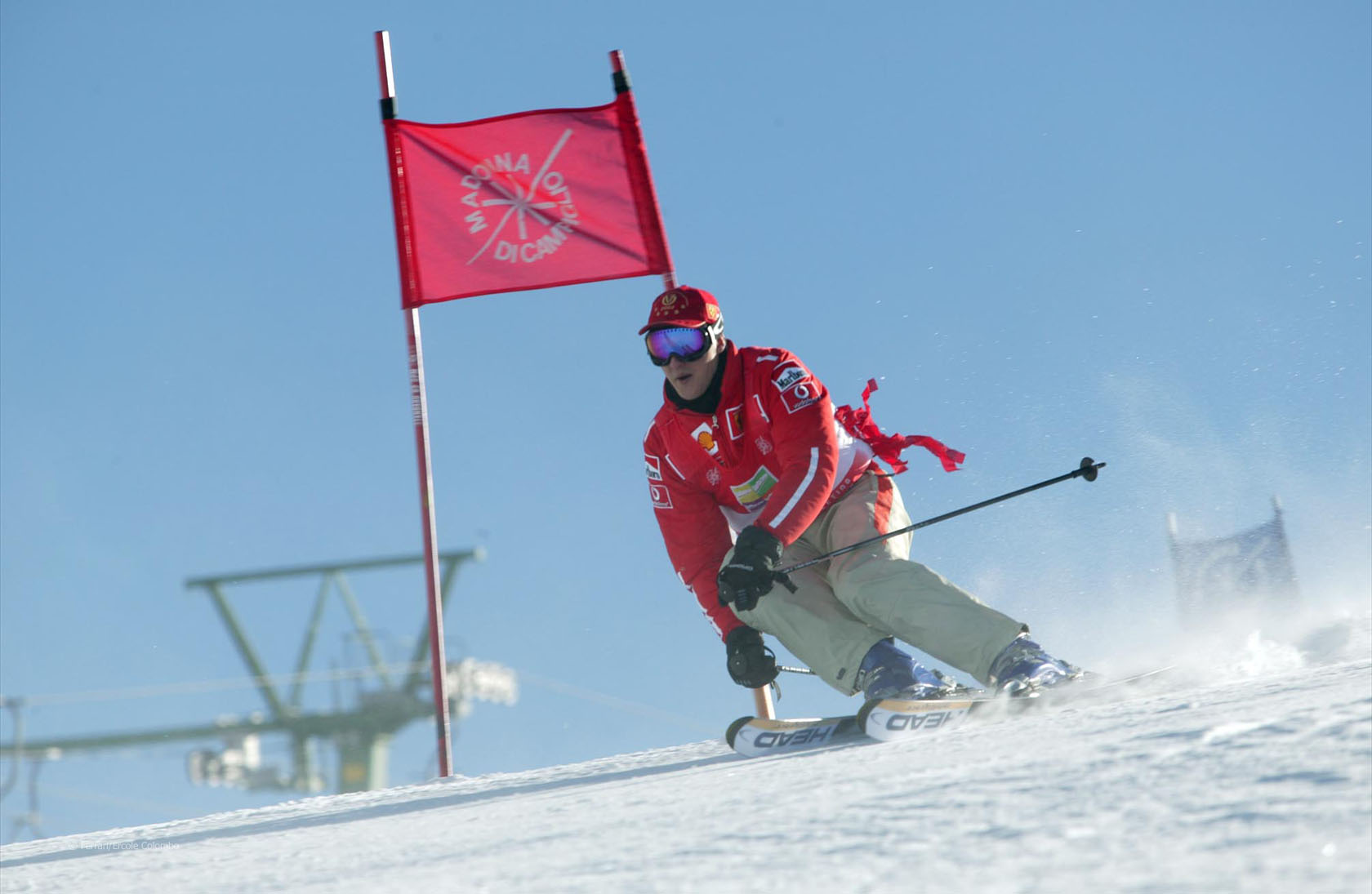 In the round-up: Bad luck, not excessive speed, was the cause of Michael Schumacher’s injuries in his skiing accident, says manager Sabine Kehm.

Kehm: “He helped a friend who had fallen and went into deep snow, hit a rock and was catapulted into the air and landed head down. It was extreme bad luck, not because he was at speed.”

Kehm: “Apparently a journalist dressed as a priest had tried to gain access to Michael’s room.”

“Maybe I will when I drive one of them and drive at Le Mans, because I’d love to drive around the Le Mans circuit in a sportscar, but it’s just having different categories racing together that I am not keen on.”

“This leads me to insist on just how sick Michael was yesterday. These guys were sweating bullets, doing everything known to man to help, and they deserve a lot of credit. But this was seriously life threatening minute to minute yesterday.”

Michael Schumacher and me (The Independent)

“Ferrari would schedule plenty of slope time for Schumacher and at the end of the week he would contest a slalom race at the top of the Groste slopes. No prizes for guessing the identity of the winner.”

#F1 reliability rate almost doubled over 20 years. What will happen in 2014 with new engines? http://t.co/b9rDfY5fnY pic.twitter.com/o3v2M5LBQY

@GeeMac think the official F1 season review videos need to cater more for the dedicated fans who buy them.

When I started getting into the sport in the early 90s my dad got me the tape of the 1992 season review and the end montage of that has a great little bit of radio conversation between an engineer and Michael Schumacher in which the engineer says something like “ok Michael, for this run we?óÔé¼Ôäóve stuck a stiffer rear bar on”. I was only eight at the time but I desperately wanted to know what this meant, so I instantly grabbed an encyclopaedia and tried to work out what he was on about!

Jean-Marc Gounon turns 51 today. The 1989 French Formula Three champion started two races for Minardi at the end of the 1993 season.

The next year he made a trio of starts for the struggling Simtek team after the death of Roland Ratzenberger. Gounon recorded a best finish of ninth at Magny-Cours, four laps down, though points were only awarded to the top six finishers at the time.

This was the team’s best result of the season but it wasn’t enough to keep him in the car when his backing ran out. He went on to race in sports cars and finished second overall (winning the GT1 class) at the 1997 Le Mans 24 Hours, sharing a McLaren F1 GTR with fellow ex-F1 driver Pierre-Henri Raphanel and Anders Olofsson.