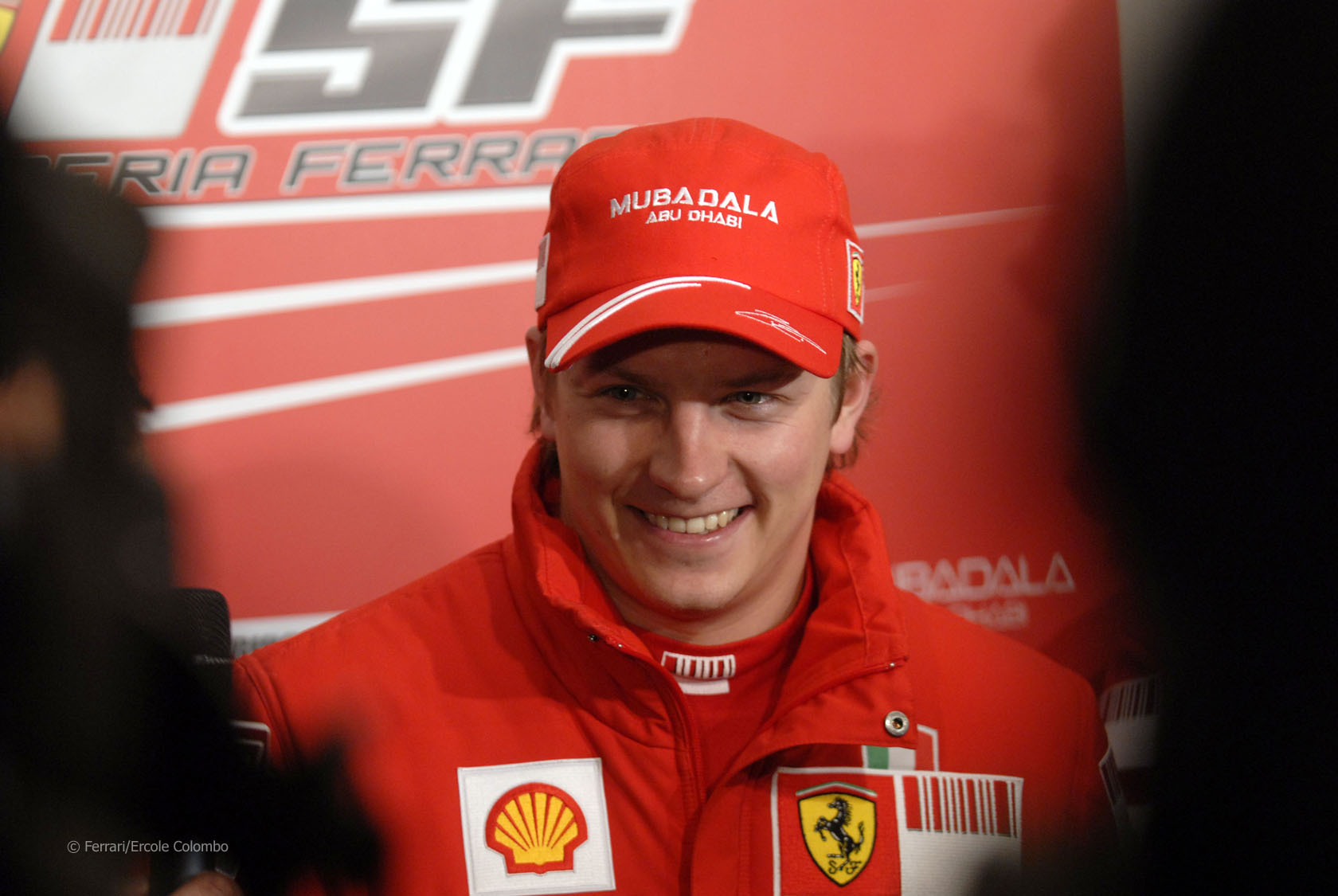 In the round-up: Ferrari president Luca di Montezemolo admits putting Kimi Raikkonen and Fernando Alonso together in the same team could create problems.

“Putting together Alonso and Raikkonen could be dangerous. But in Formula One… everything is potential danger.”

Adrian Newey: “We stand to lose the most again” ?óÔéĽÔÇŁ New F1 season just 73 days away (James Allen on F1)

“We?óÔéĽÔäóve probably done a better job than our competitors in developing the best use of the exhaust position from the current restriction, so unfortunately we stand to lose the most again.”

Schumacher’s spokesperson Sabine Kehm: “It is good news. I don’t want to go into further prospects as it is too early. He is still in an artificial coma.”

“Lewis Hamilton has angered the online community after posting photographs of him skiing just days after Michael Schumacher was left in a coma because of an accident on the slopes.”

I don't think @LewisHamilton posting pictures of his skiing holiday is insensitive in the #Schumacher context. Or very interesting at all.

I do think tiresome people will jump at any excuse to have a go at him, or write stories about others having a go at him. #nothingtoseehere

That graph on reliability really shows how much parc ferme increased reliability from 2003 onwards.
@F199player

Happy birthday to Regis and T3X!

Gabbiani’s career was a classic case of ‘too much, too soon’. After a decent showing in F2 he hurried into F1 with Surtees in 1978, but failed to qualify on his two appearances.

He returned to Formula Two but was soon back in F1 again, this time with Osella. He contested the first half of the 1981 season and his nine appearances yielded six non-qualifications, two accidents and one engine failure.

Back in F2 he had a strong year in 1983 but missed out on the championship again and never returned to F1.

59 comments on “Raikkonen and Alonso “could be dangerous” together”