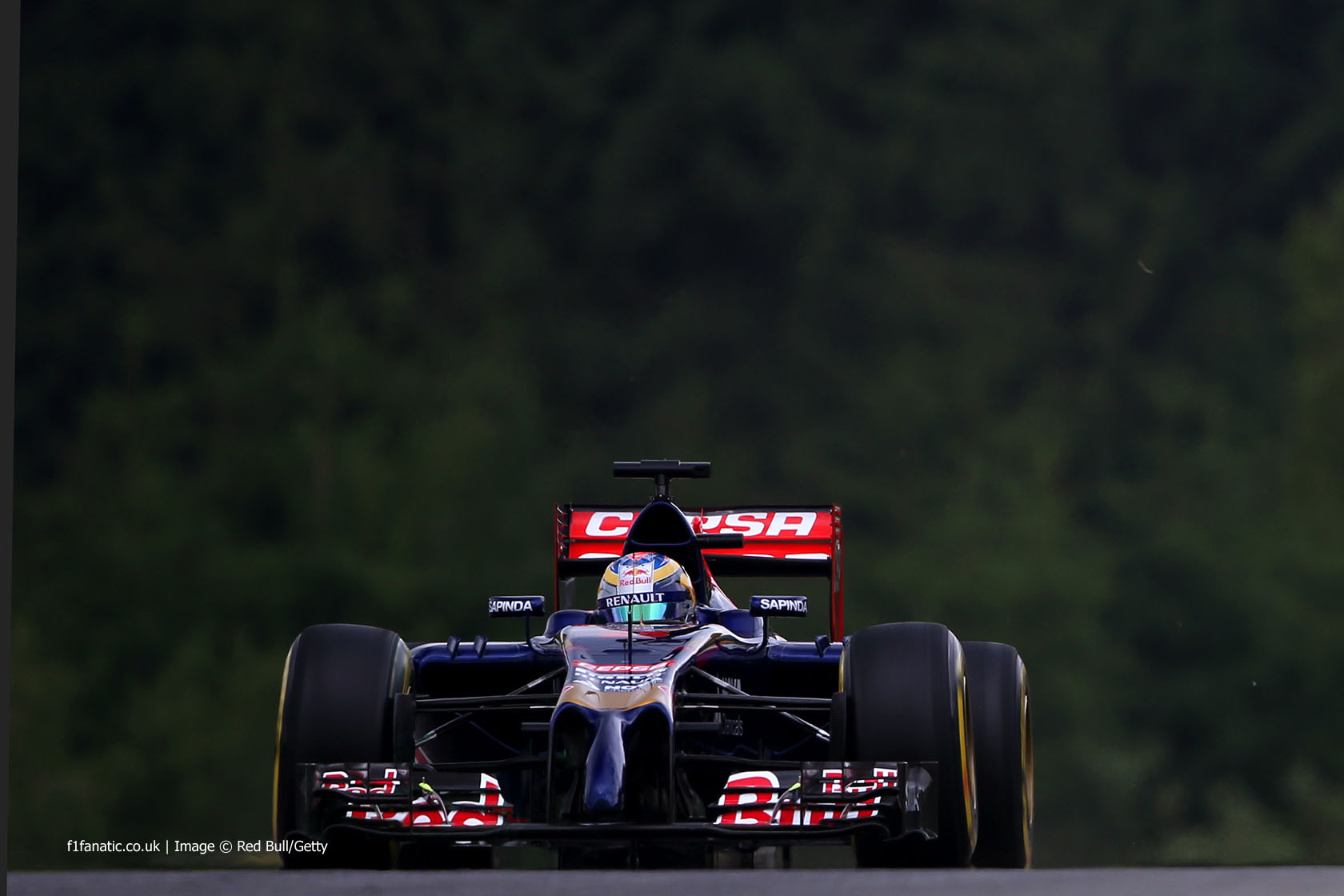 The stewards have penalised Toro Rosso after the team fell foul of one of the new regulations introduced for the 2014 season.

Jean-Eric Vergne was found to have used his first set of prime tyres after the first half hour of the first practice session had elapsed. Vergne returned to the pits with the tyres on his car less than one minute after the half-hour mark.

The stewards fined Toro Rosso €10,000 (£7,980) but suspended the punishment and will only impose it if the team commit a similar infraction in future.

“In the circumstances, the stewards decided that a suspended penalty was appropriate for the infringement.”