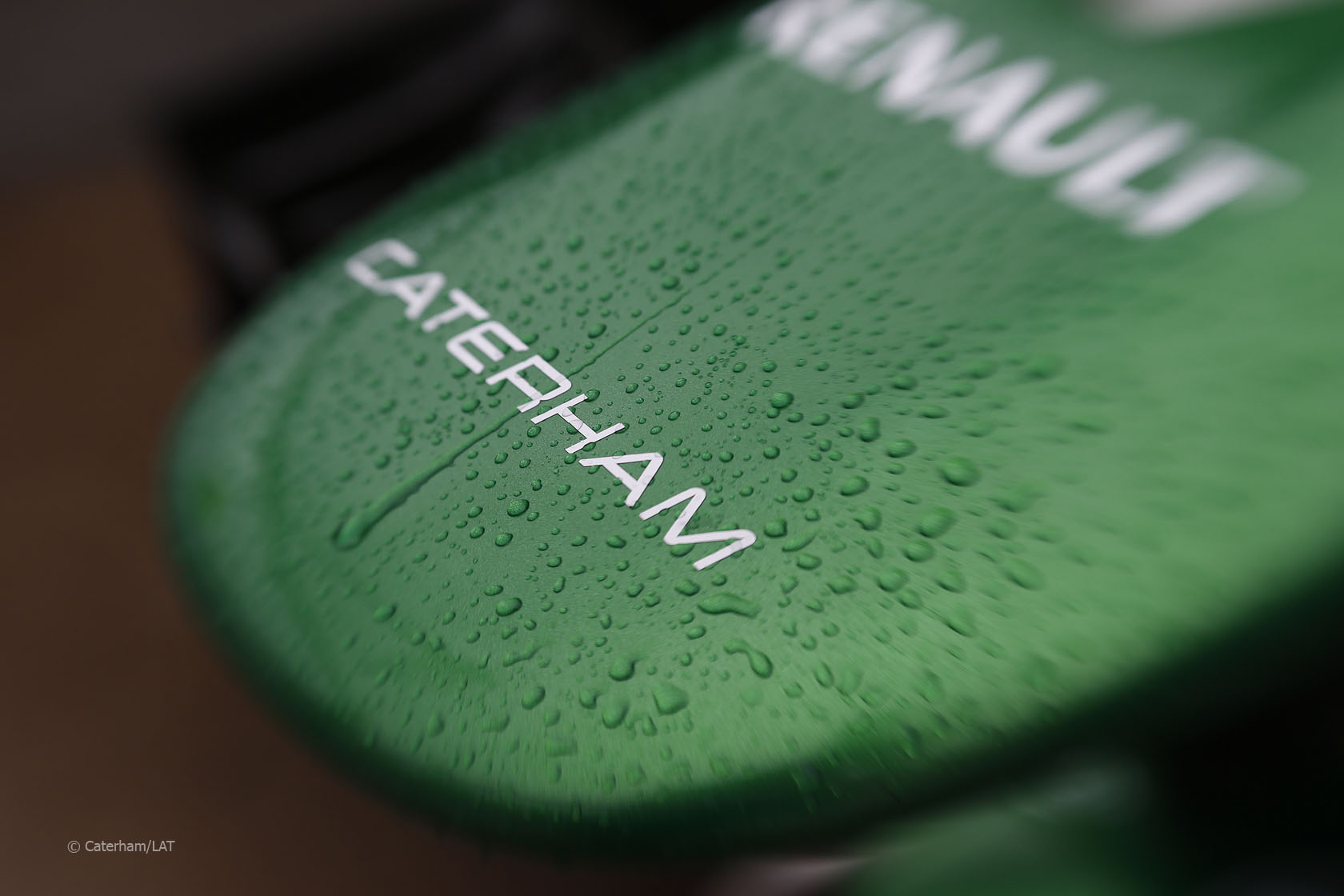 Caterham will continue to compete in Formula One following the confirmation of its sale by Tony Fernandes.

A consortium of Swiss and Middle Eastern investors has purchased the team, advised by former Colin Kolles. The former team principal’s most recently involvement in F1 was with HRT in 2012. He previously ran the Jordan team during its final season, and several of its successors.

Cyril Abiteboul, who has been in charge of the team since November 2012, has stepped down from his position. Ex-F1 driver Christijan Albers will run the team on a day-to-day basis.

Albers said the team’s target is to move up from last in the championship at present to tenth place before the end of the season.

“We are very committed to the future of the team and we will ensure that the team has the necessary resources to develop and grow and achieve everything it is capable of,” he said.

Caterham entered Formula One in 2010 when the team used the Lotus name. However rival team Renault also claimed the right to use the name, and the dispute was taken to the High Court. Although the court ruled in favour of Fernandes, in 2012 he rebranded his team as Caterham, leaving Renault to take over the Lotus name.

The team used Cosworth engines in its first season before switching to Renault power the following year. They were the most successful of the new teams that entered the sport in 2010, a feat they repeated in the next two seasons, but in 2013 they were beaten by Marussia (formerly Virgin).

Caterham are yet to score a point in the 86 races they have participated in under both their identities since 2010. They earned their highest finish to date in this year’s Monaco Grand Prix, where Marcus Ericsson finished 11th.

48 comments on “Caterham to continue racing as sale is confirmed”