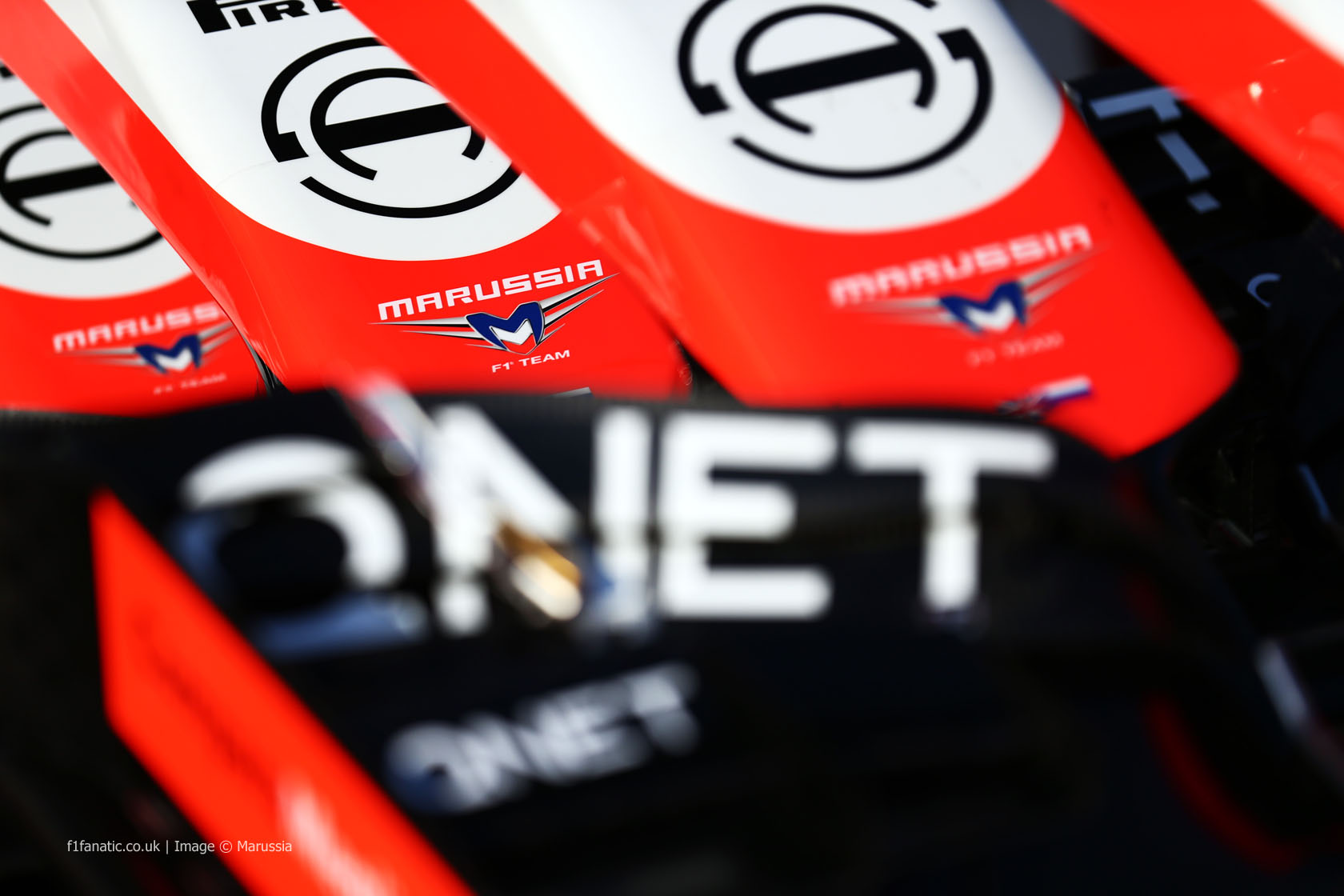 The Marussia team has ceased trading, the administrator running the outfit has confirmed.

With no one having come forward with a rescue package to take over the ailing team, Marussia’s closure will lead to the loss of around 200 jobs.

The official entry list for the 2015 Formula One season issued by the FIA earlier this year included an entry for the team under the name Manor F1, but as yet there is no indication they will be able to take advantage of it.

“It goes without saying that it is deeply regrettable that a business with such a great following in British and world motorsport has had to cease trading and close its doors,” said FRP administrator Geoff Rowley.

“Whilst the team made significant progress during its relatively short period of operation, operating a F1 team requires significant ongoing investment. The group was put into administration last month following a shortfall in on-going funding and the administration process provided a moratorium to allow for attempts to secure a long term viable solution for the company within in a very limited time-frame. Sadly no solution could be achieved to allow for the business to continue in its current form. We would like to thank all the staff for their support during this difficult process.

“As joint administrators our immediate focus will be to assist staff who have lost their jobs and provide them with the necessary support to submit timely claims to the Redundancy Payments Service.

“The team will not be participating in the two further rounds of the 2014 championship remaining, in Sao Paulo and Abu Dhabi. The joint administrators will continue with their statutory duties to realise the assets of the business in the best interests of all the creditors.”