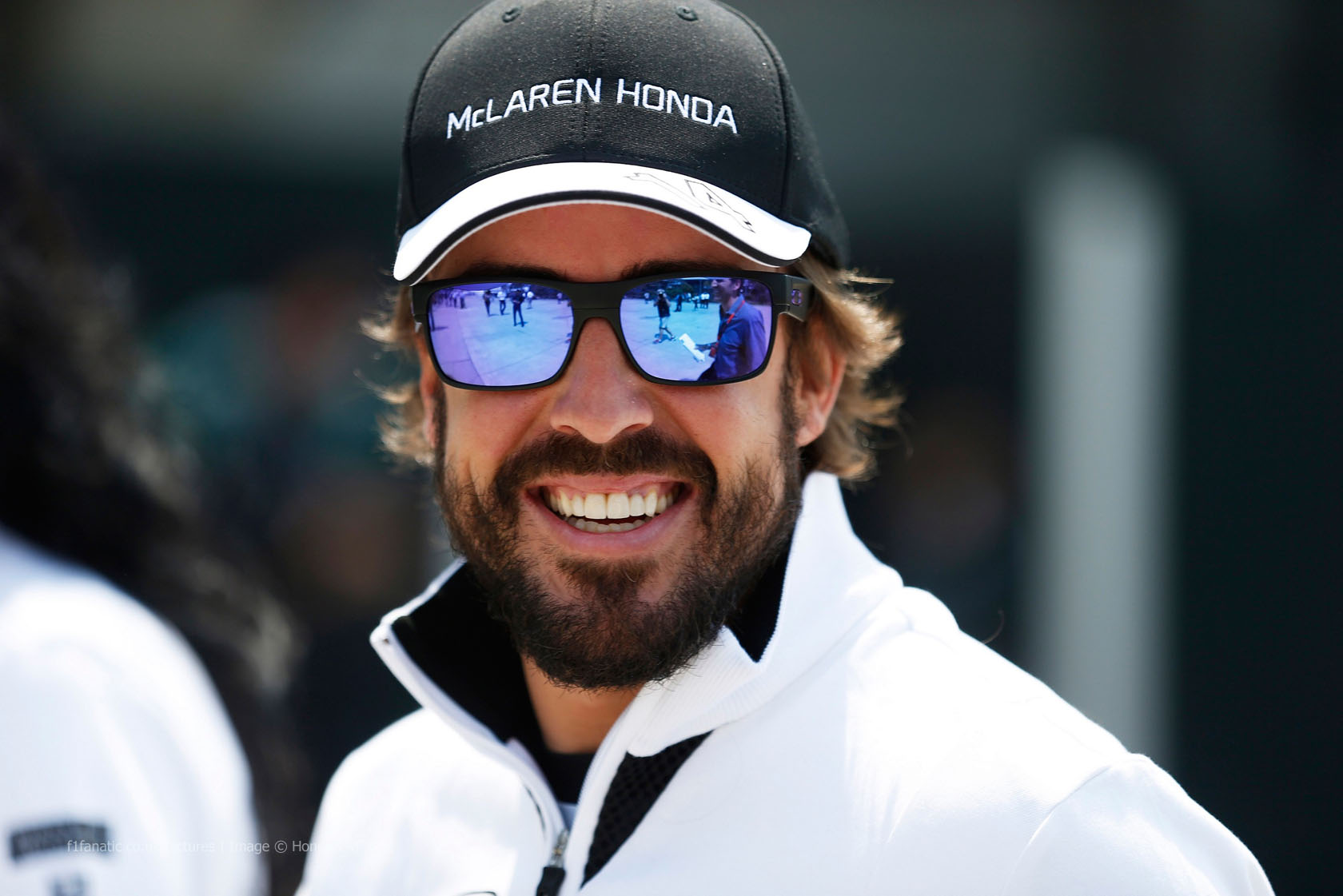 Fernando Alonso says he is not surprised by Ferrari’s strong start to the season despite having left the team at the end of last year.

Alonso, who is yet to score a point having returned to McLaren this year, said the gains Ferrari made over the winter have been flattered by other front-running teams failing to make progress.

The two-times champion said he was “not so surprised” that Ferrari had been the closest threat to Mercedes so far.

“We had a tough year 2014 but we were third and fourth in the championship until five races to go. Now I think they are second and fourth.

“It’s interesting and it’s good for the championship to have not only Mercedes domination and hopefully they can keep improving even more.”

Despite McLaren’s troubled start to 2015 with new engine supplier Honda, Alonso believes they “have the potential to fight with the top teams in future”.

“I think the car has the potential to perform at the top level,” he said.

“Obviously we have a very complex package with the power unit and the philosophy of the car.

“With the new entries recently, with Peter Prodromou and other staff in the team which changed a little bit the mentality and philosophy of designing the car so I think at this time we are right now putting all the pieces together and have a good package hopefully in the future, even if we have to sacrifice some months now.”

37 comments on “Alonso not surprised by Ferrari turnaround”