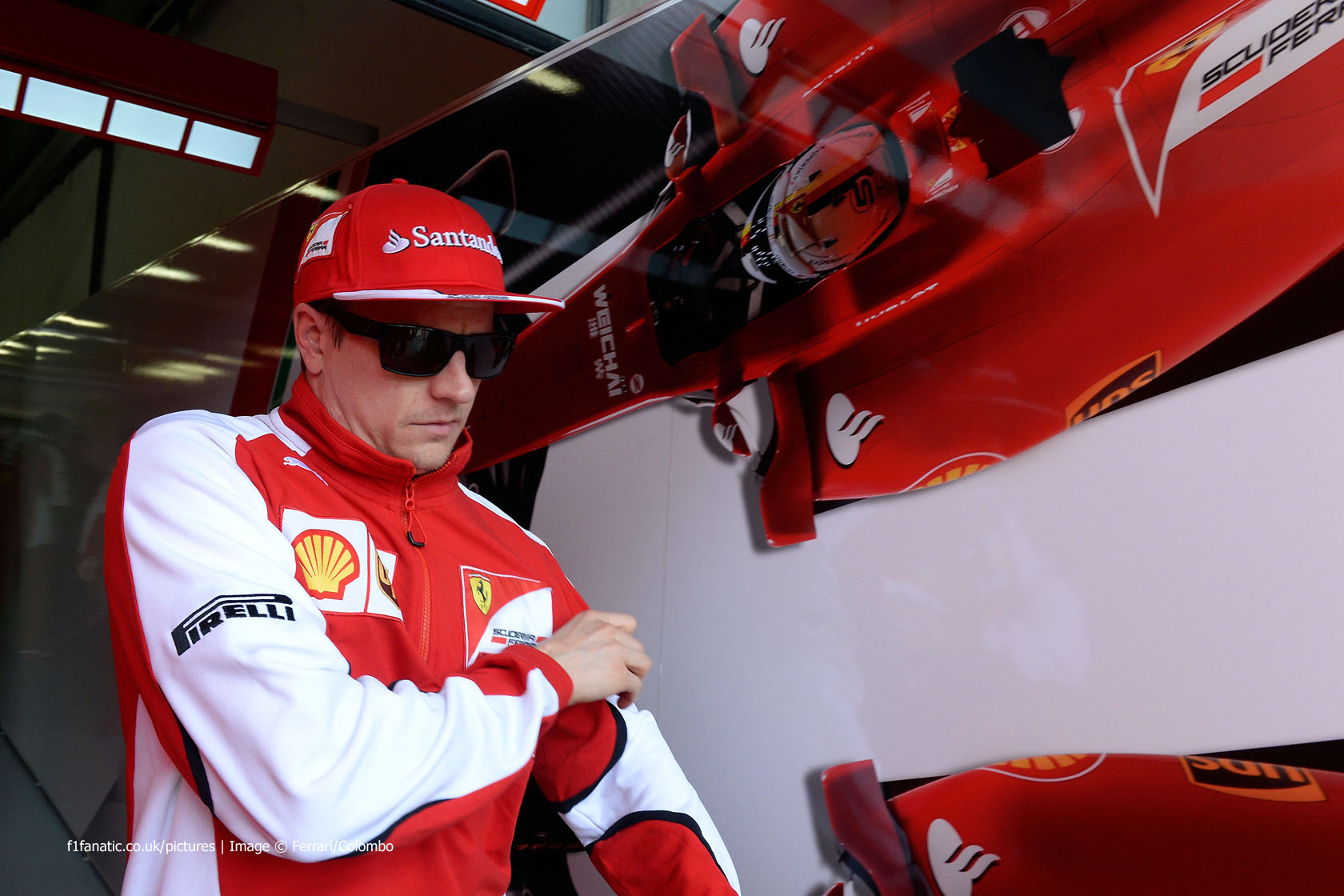 Kimi Raikkonen will lose his Ferrari seat to Valtteri Bottas in 2016, according to Italian newspaper Corriere dello Sport.

The report claims Ferrari will not take up its option on Raikkonen, which expires at the end of the month, and will pay Williams £8.35 million (€12 million) for their driver. Former Williams test driver Felipe Nasr, who currently races for Sauber, is tipped as a replacement for Bottas.

Bottas made his grand prix debut in 2013 and has finished on the podium seven times, including in Canada this year.

Raikkonen won the world championship for Ferrari in 2007 but had his contract cut short in 2009, when he was replaced by Fernando Alonso. He rejoined the team at the start of last season.

Raikkonen was recently voted F1’s most popular driver in a poll of over 200,000 fans conducted by the GPDA.