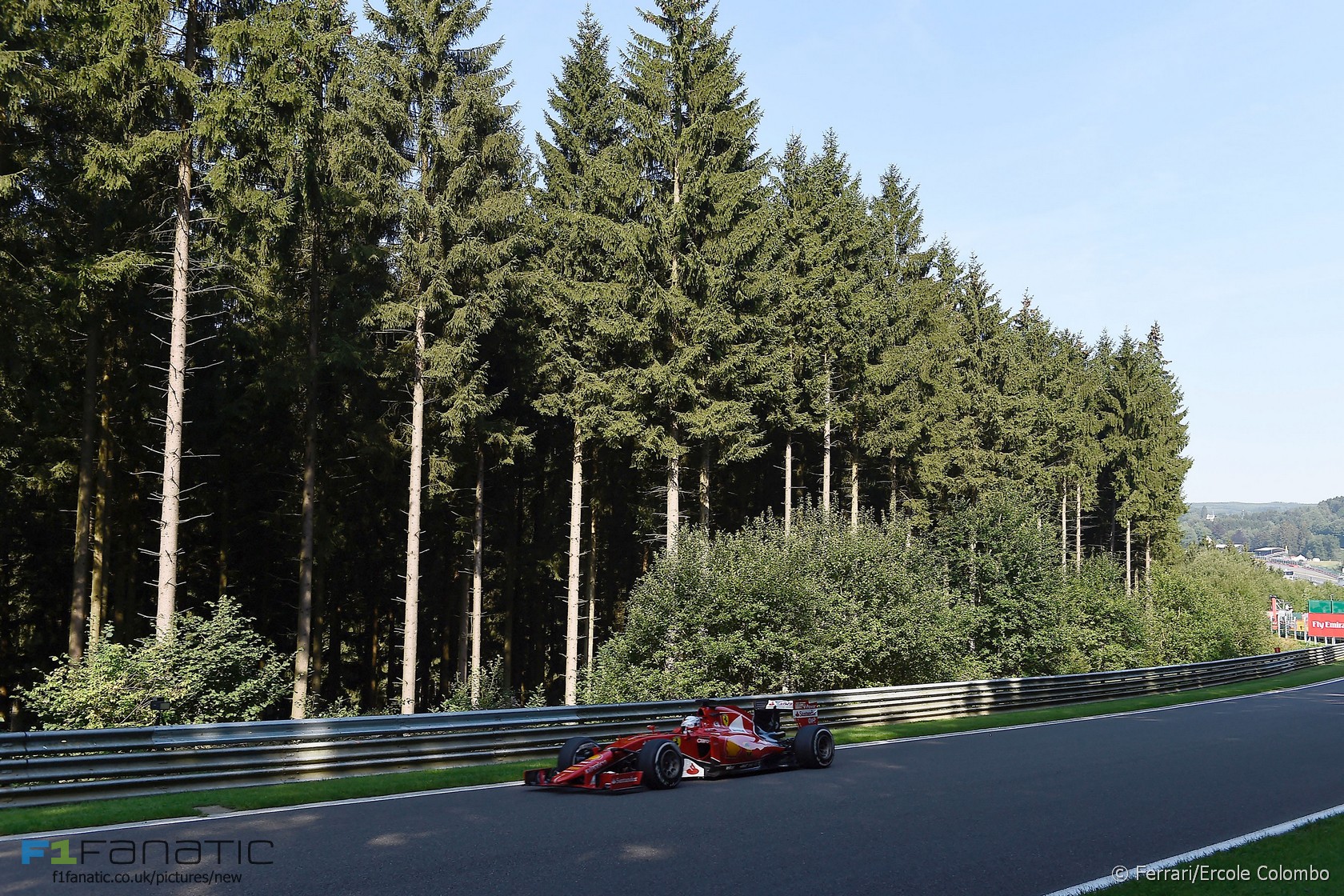 Sebastian Vettel said he was surprised to only qualify ninth for the Belgian Grand Prix despite making an error at the end of his final lap.

“I didn’t go off,” Vettel told reporters after qualifying, “it was a normal lap, but a little bit deep into the last corner.”

“Surprised it was only good enough for ninth,” he added. Vettel is expected to start from eighth after Romain Grosjean takes a five-place penalty for a gearbox change.

“We just couldn’t make the step from Q2 to Q3,” Vettel added. “I think it was tight, a tight pack, so we went from being just in front to behind. That’s what happened.”

Vettel expects the start of the race “could be a bit different” due to the changes which have been introduced this weekend “but for sure the target is to make up ground at the start and then in the opening lap as much as possible”.

“Equally it’s a long race so it doesn’t get decided in turn one or lap one.”

11 comments on “Vettel surprised with ninth after last corner error”