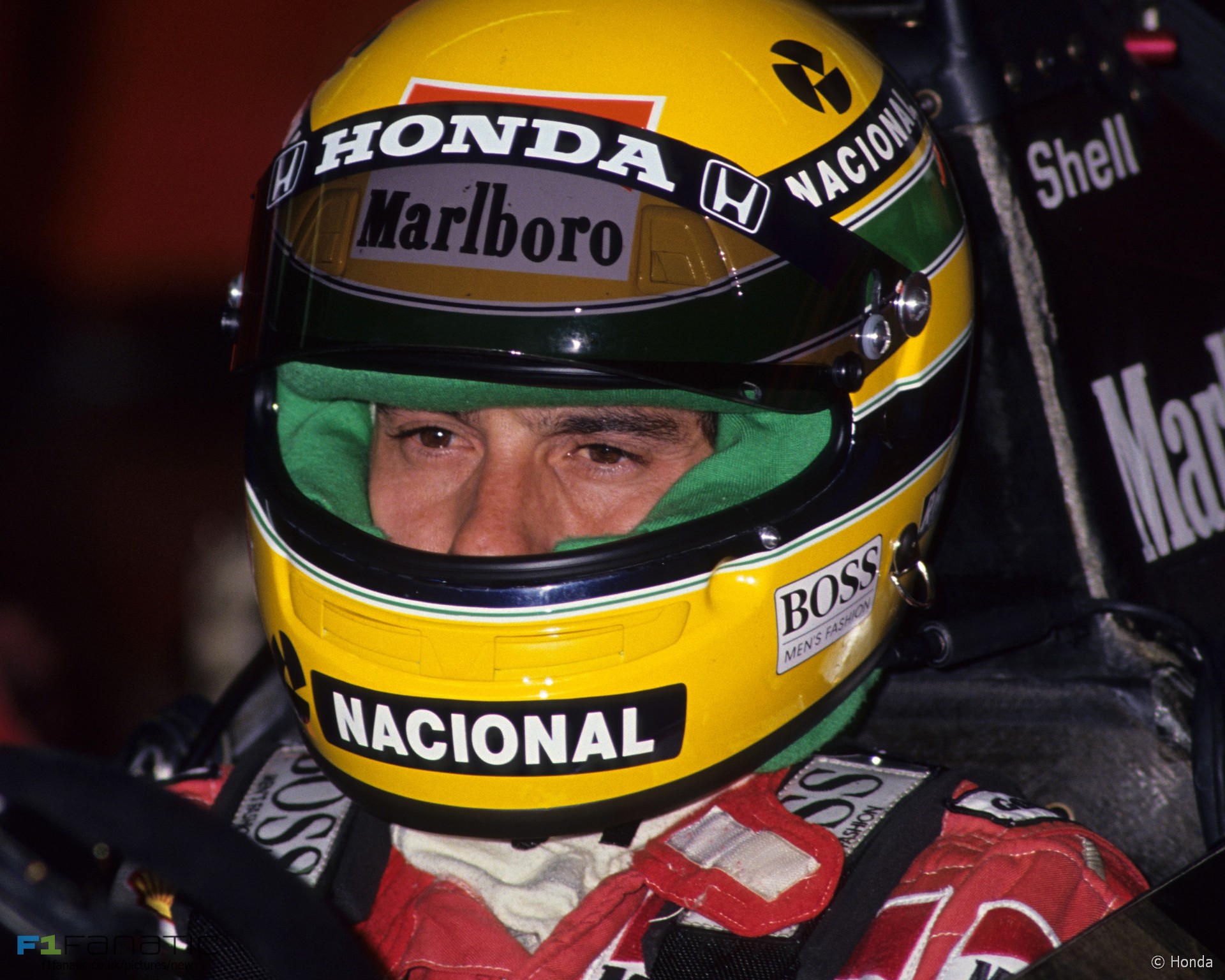 Ahead of the Singapore Grand Prix the possibility Lewis Hamilton might match his hero Ayrton Senna’s career statistics of 41 wins from 161 starts became a focal point.

There was so much anticipation about this potential aligning of the stars it was almost bound not to happen. Instead Sebastian Vettel took the victory – and by doing so became only the third driver in the history of Formula One to win more races than the great Brazilian three-times champion:

Astonishingly, Vettel is not yet halfway towards Michael Schumacher’s record. Asked after the race if he could ever think of reaching the record, Vettel admitted “Prost’s is in sight” but doubted he could emulate Schumacher.

“I’m 28 so I’m not the youngest any more especially if the kids start racing at 17 now,” said Vettel. “But Michael’s is just ridiculous: number of wins, number of poles, number of fastest laps. I think all the statistics you can go for you compare yourself to him or anyone to him, so I think that’s far away.”

Vettel’s third win of the year means he has now scored as many victories as Nico Rosberg this season. He also took his first pole position since 2013, the 46th of his career.

This was Ferrari’s first pole position since the 2012 German Grand Prix, ending a 60-race long streak for them without starting from the front. This was the longest pole drought in their history – one more than their 59-race race run without a pole between the 1990 Portuguese and 1994 German Grands Prix, though that covered a longer time period.

Singapore kept up its record of seeing the Safety Car appear at least once in every race it has held, which helped Vettel lead the race from start to finish. This has only happened twice this year and it occurred in the last two races, Hamilton having done so in Italy.

However Vettel narrowly failed to claim a ‘grand slam’ as he was beaten to the fastest lap of the race by Daniel Ricciardo. The Red Bull driver set a 1’50.041 on the 52nd lap which Vettel came within 0.028s of on his next tour, but was unable to beat.

Vettel did sustain his streak of top-two finishes in Singapore, however: this was his sixth in a row.

One of the two Safety Car appearances in Singapore was caused by someone wandering onto the track. Curiously, two other instances of the same thing happening at Hockenheim in 2000 and Silverstone in 2003 also resulted in wins for Ferrari.

Hamilton failed to get an eighth consecutive pole which would have tied Senna’s record. He was off the front row for the first time in 20 races, which is the second-longest streak of all time, again behind Senna who managed four more.

Hamilton’s retirement meant he failed to score points for the first time in 19 races. That’s his best-ever run of points scores but is eight shy of Kimi Raikkonen’s record of 27. This also means there are now no drivers who have completed every racing lap this year: Vettel has the most with 789.

Finally, Alexander Rossi became the first American driver to start an F1 race since Scott Speed in the 2007 European Grand Prix. Following that race Speed lost his place in the team to the driver who won yesterday’s race.

Review the year so far in statistics here:

Have you spotted any other interesting stats and facts from the Singapore Grand Prix? Share them in the comments.

146 comments on “Vettel passes Senna before Hamilton reaches him”