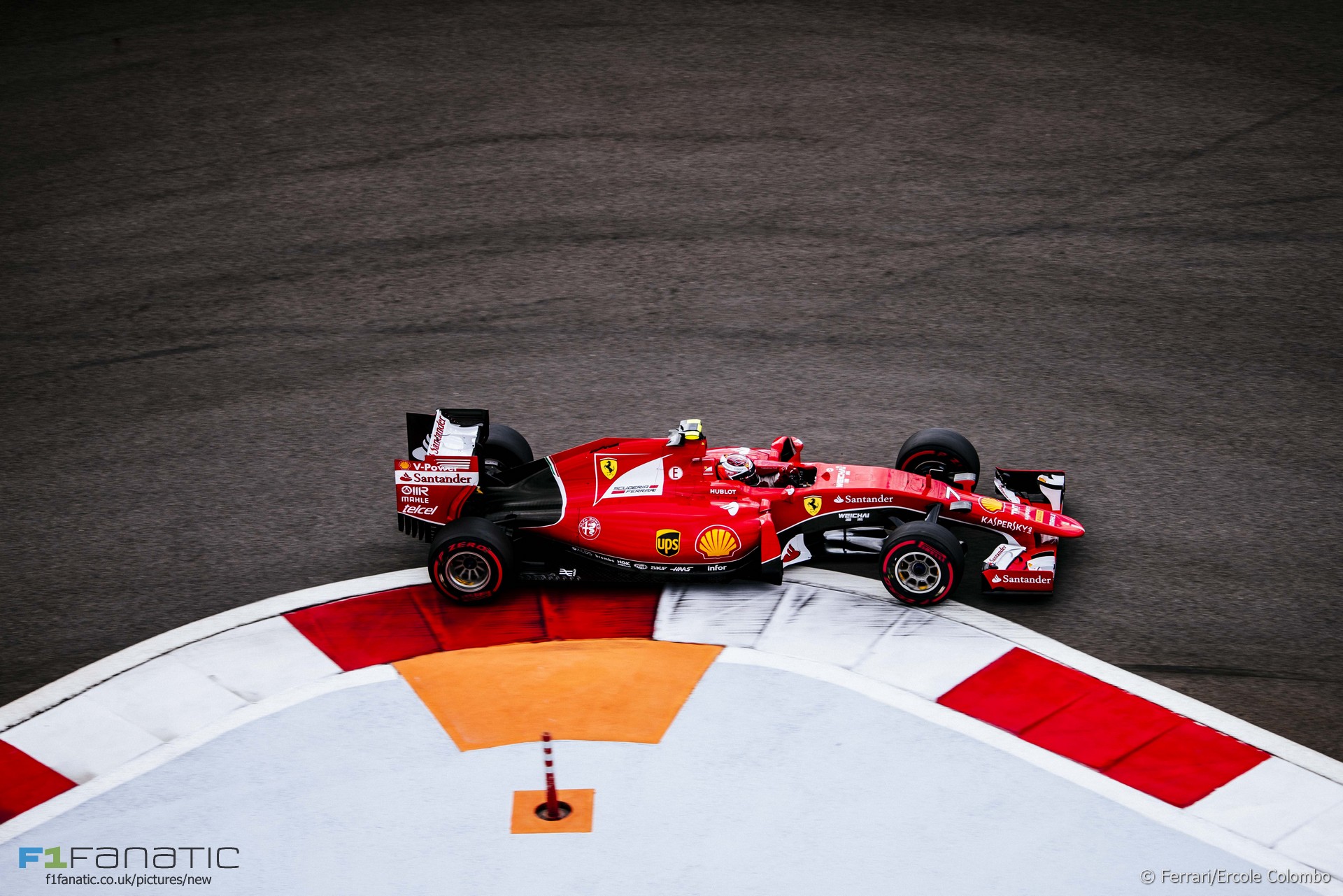 Kimi Raikkonen and Fernando Alonso have been given time penalties following their incidents in the Russian Grand Prix.

Raikkonen was given a ten-second stop-go penalty for his collision with Valtteri Bottas on the last lap of the race, plus three penalty points on his licence. As he cannot serve the stop-go penalty, it is converted into a 30-second post-race time penalty.

The penalty moves Raikkonen back to eighth place and promotes Daniil Kvyat to fifth ahead of Felipe Nasr and Pastor Maldonado. It therefore means Mercedes have won the constructors’ championship.

Alonso was given a five-second penalty for disobeying track limits at turn 16. He drops from tenth place to eleventh behind Max Verstappen.

65 comments on “Raikkonen and Alonso given time penalties”