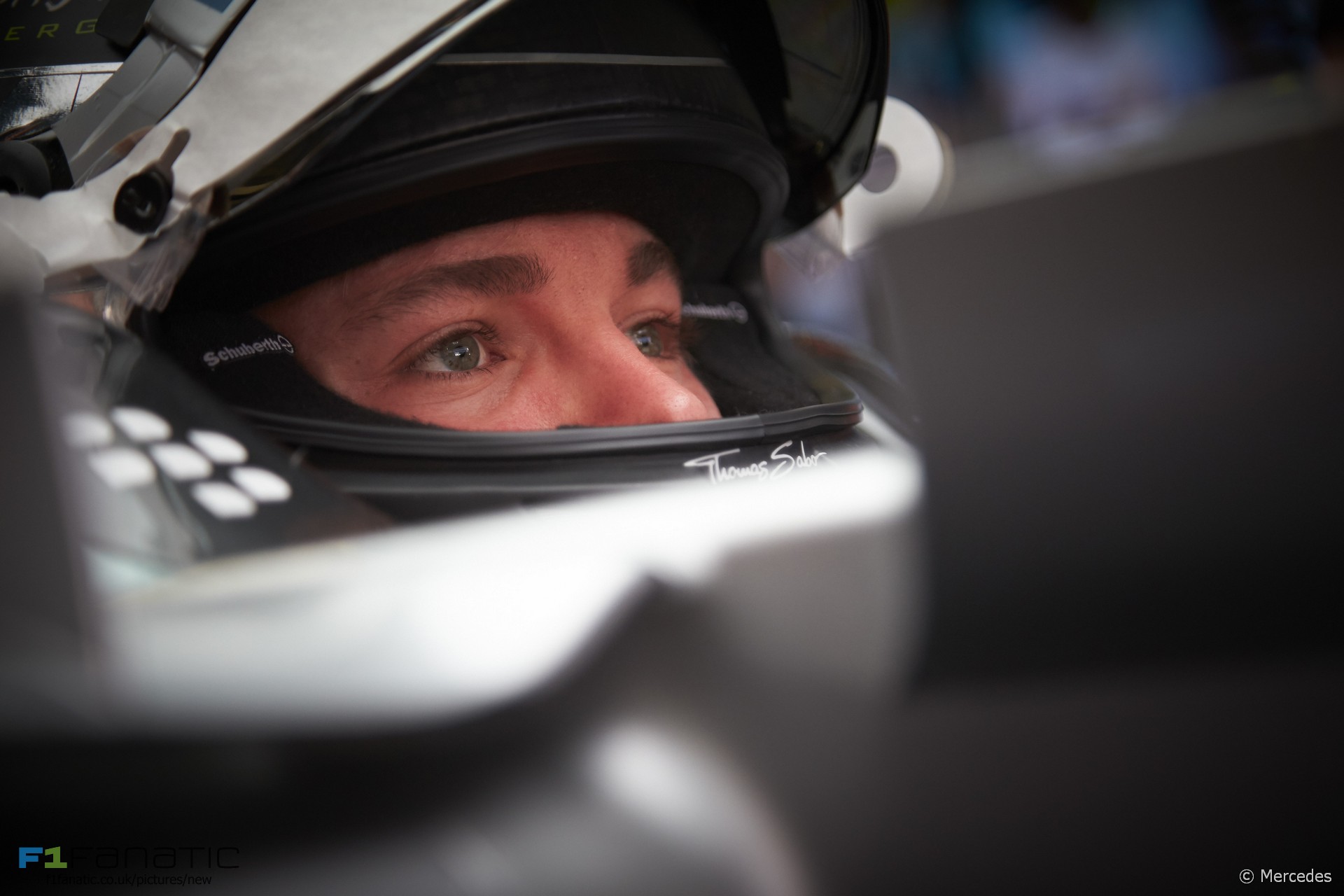 “With four races left and a big gap to Lewis [Hamilton], it’s clear that the title is a long shot for me now,” said Rosberg ahead of this weekend’s United States Grand Prix.

“But it’s not in me to give up or back down, so I’ll be pushing flat out to the end and hopefully having some fun out there in the final few rounds this year.”

Rosberg fell to this place in the championship in Russia and is 73 points behind Hamilton with 100 available.

However he has taken pole position for the last two races in a row and Rosberg says he aims to “end the year with a few more wins”.

“Austin is definitely somewhere that you can have fun,” Rosberg added. “It’s a great track to drive, I got pole there last year, and I’m coming off the back of a really strong weekend in Russia in terms of my performance, so if I can repeat all of that then I’ll be in a good position.”