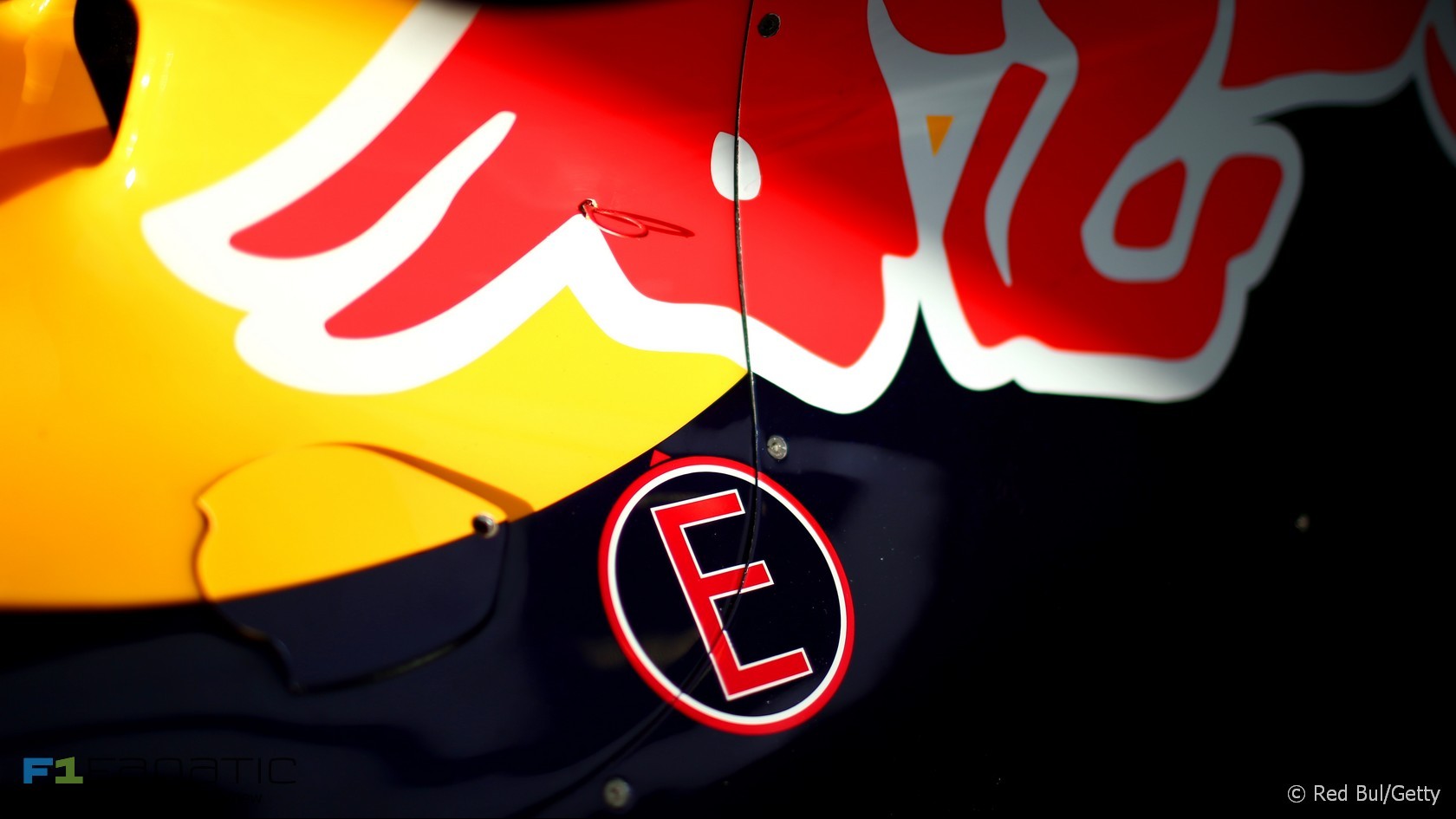 In the round-up: Sauber team principal Monisha Kaltenborn tells Red Bull to accept they won’t get a deal with their preferred engine suppliers.

Sauber: 'Red Bull should accept whatever engine they get' (Sky)

"If you look at the last few years, they have really been getting away with so much which is not in agreement with the others, to answer the question, I think they have to live with what they get now. We've done that for so many years so why can't they now?"

"Renault had yet to dip into its allocation of 12 engine development tokens so far this season, but it is understood Renault has now used a 'significant' amount of tokens, close to its full allowance."

"We are working hard on that – that is where we are 95 per cent done, so a little bit behind schedule, but for the rest of it we are confident and will be on time."

"Danish online bank Saxo Bank recently announced it would cease sponsorship of its Pro Tour cycling team ahead of 2016, a decision which has fueled speculation that the financial institution could be set to redirect its resources more heavily towards Formula 1."

"I don't know if I will be racing in '17, '18, whatever, but I think it looks very exciting and I think that's something the sport should be excited about, and the fans also."

"A young Briton facing criminal charges for walking into the track during last month's Singapore Grand Prix voluntarily went back to prison on Friday, an act that would reduce an anticipated jail term."

Brazilian Real devalued 40% against US$ in recently, good news for our #F1 visit there soon. Bad news for them affording race Hosting fees

Can't wait to drive it 😍 Do you know which car is it ?

Were Red Bull really too slow to credit Renault for their role in the team’s successes in 2009-13?

I must be going quite senile as I definitely recall Vettel, Webber and Red Bull having a lot to say when thanking their engine partner Renault during their winning years.

Even last year, Red Bull, on quite a few occasions made reference to their relationship with Renault and the fact that they were confident that together they would return to their competitive standing.

Unfortunately that seems to have soured (to put it mildly) on both sides, when Renault turned up in 2015 with a package that clearly had not stepped forward and seemed to be quite unwilling to work with Red Bull to bring about improvement.

My suspicion is that their “nobody mentioned us we we provided a winning engine” has been a prelude to Renault exiting F1 and avoiding the expense of honouring their 2016 contract. Strangely enough it resonated with the press and Red Bull have (in no small part because they themselves couldn’t keep quiet) been cast as the bad guys.
DB-C90 (@dbradock)