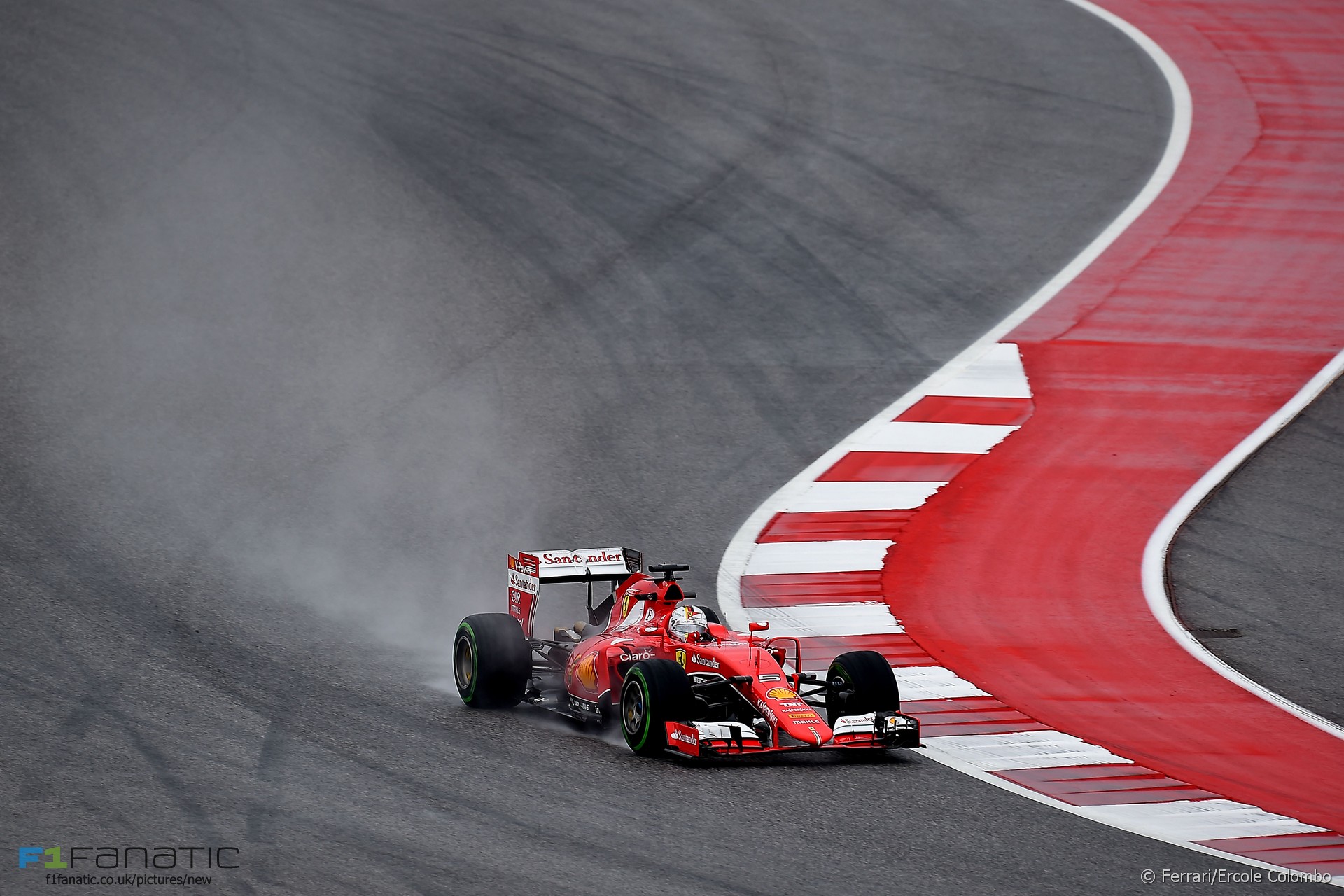 Both Ferrari drivers and Manor’s Will Stevens will take grid penalties for power unit component changes.

Kimi Raikkonen and Sebastian Vettel will be moved back ten places on the grid for Sunday’s race having both taken their fifth new engine of the season, one more than the maximum number allowed. The pair also have new MGU-Ks and energy stores, for which no penalty is incurred.

Stevens has also taken his fifth new engine plus a fifth turbocharger and MGU-H, meaning he will have a 20-place grid penalty.

Ten drivers have now had power unit component change penalties this year however no Mercedes-powered driver has had such a penalty. Lewis Hamilton and Nico Rosberg are both using new energy stores and control electronics this weekend.