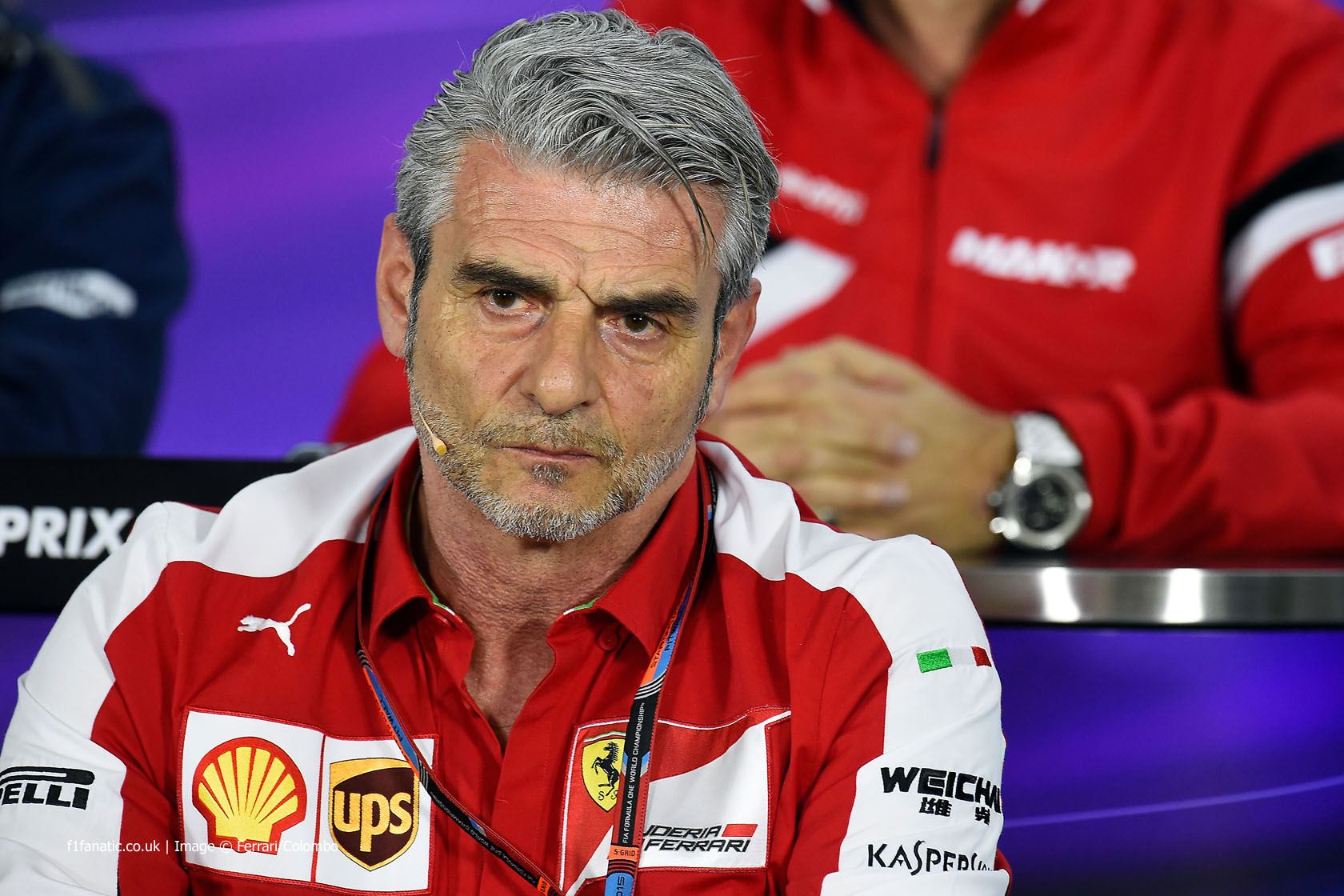 Maurizio Arrivabene says Ferrari’s decision to veto a deal to reduce the price of F1 engines was motivated by business needs.

“We exerted our veto in compliance with our legitimate commercial right to do business as a power train manufacturer,” Arrivabene told an FIA press conference in Mexico. There’s nothing to add.”

Pressed to explain the team’s position Arrivabene asked: “Why I have to justify more? Here we are talking about commercial right.”

“And that somebody they are asking you ‘OK, we want to impose you the price of that’, what you are going to do? This is the principle. It is nothing to do with the rest.”

Mercedes executive director Toto Wolff said the situation was not “black and white” and he understood the concerns of Ferrari and smaller teams who are under pressure from high engine costs.

“And Ferrari’s a public company now, so it is difficult as a commercial entity to just be confronted with a situation where a price is being imposed because it somehow takes away the commercial ability of refinancing.”

“Now you can say ‘well for a large organisation it doesn’t matter – couple of millions don’t matter’. But they do. It is how we are being set up, always trying to improve your result and optimise your organisation. And this is why it’s a discussion which we should have behind closed doors.”

“I think it is very important to understand that financial constraints of some of the smaller teams and we remain committed to cost reductions.”

Arrivabene sided with Wolff’s explanation, adding: “It’s not a position against the other teams, it is a position that is defending a commercial principle. Then for the rest we are open to find any other solution.”