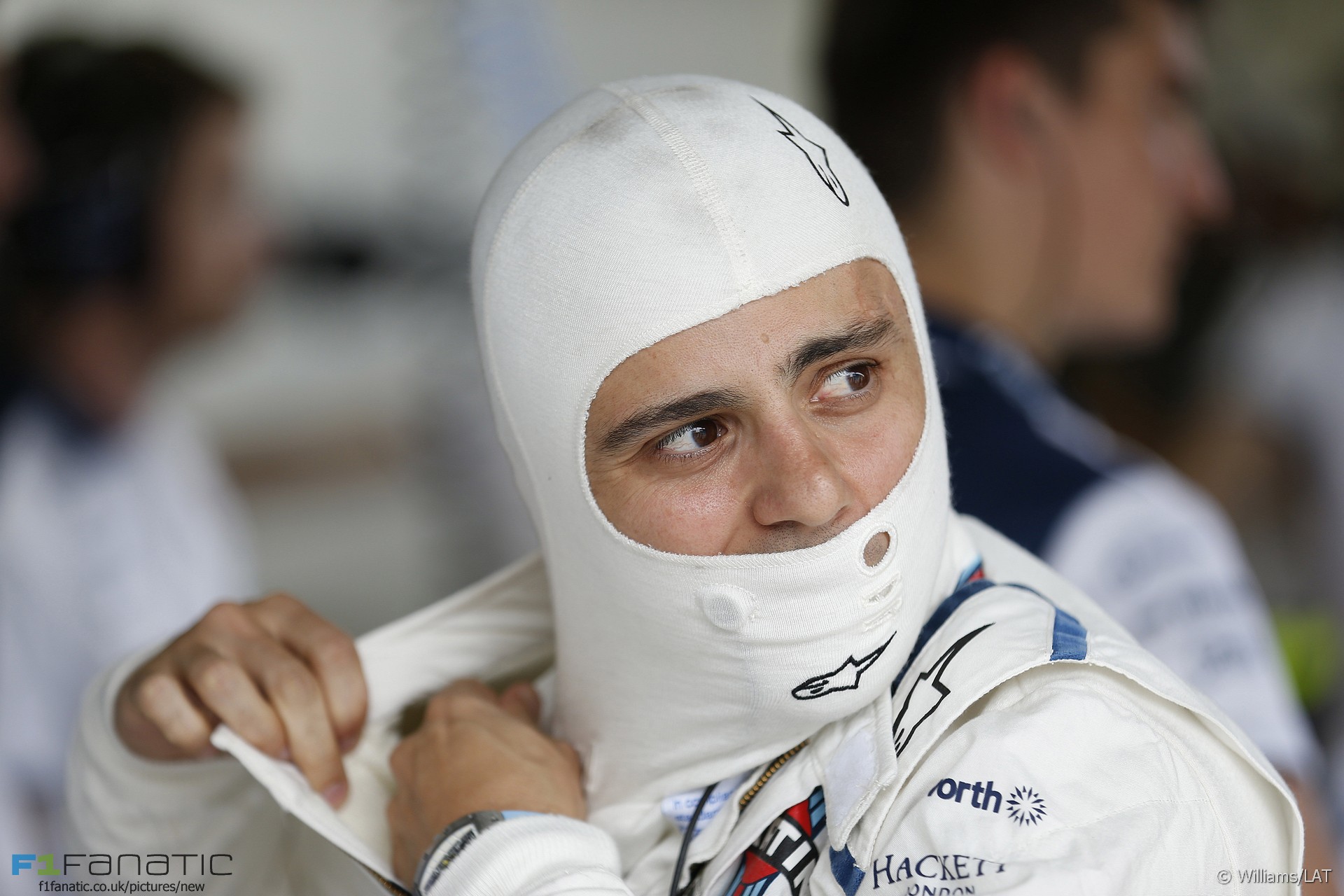 Felipe Massa has lost his eighth place in the Brazilian Grand Prix after one of his tyres was found to have exceeded the maximum tread temperature.

“On the grid the tread temperature and minimum tyre starting pressure of the right-hand side rear tyre was checked on car number 19 after the ‘five minutes’ signal was given,” the stewards explained.

“The temperature measured on the tread of the right hand side rear tyre of car number 19 was 137C, 27C above the maximum tread temperature of 110C allowed by the official tyre supplier. The
corresponding tyre pressure at 137C was 20.6psi, 0.1psi above the minimum starting pressure.”

Williams has announced its intention to appeal the decision.

“To be honest I have no idea what’s happened,” Massa told reporters before the decision was announced. “Everything I did it was normal compared to other races – even my start was not good so anything was really different than what I had.”

“Even the pace I had I don’t believe anything was different.”

At Monza both Mercedes were cleared after a post-race investigation into a tyre pressure infringement.