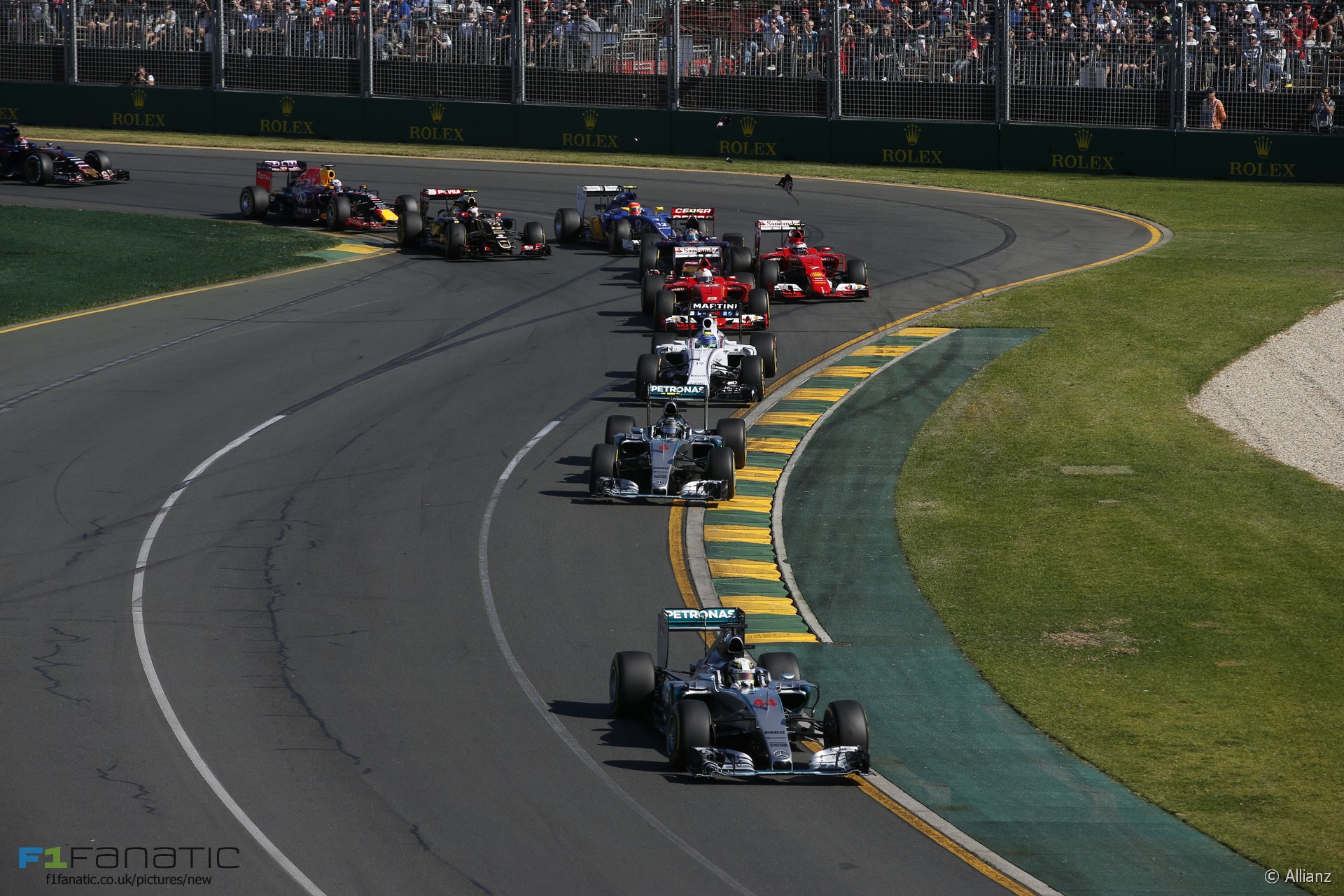 The 2015 Formula One season will probably be remembered as little more than a continuation of the previous year.

Mercedes continues to win by much the same margin, though once again there was a single driver who was able to beat them on exactly three occasions. And while Mercedes’ reliability improved, Renault’s continued problems and the arrival of Honda meant this year’s cars were, on the whole, no more reliable than they were 12 months ago. It made for a rather static season.

However there was evidence that the deeper trends in the sport remain unchanged: especially for longer seasons and smaller grids.

The new V6 turbo hybrid engines presented a significant reliability challenge 12 months ago. It caused one of the periodic reversals in the generally improvement of reliability in F1, matching previous setbacks in 2010 (when three new teams arrived) and 2006 (when V10 engines were replaced by V8s).

With Caterham not returning in 2015, one of last year’s least reliable cars was gone. And with the likes of Mercedes making significant reliability gains, 2015 might have been expected to see another step improvement in reliability.

This didn’t happen largely due to frequent breakdowns at McLaren (who were running a new Honda engine) and Toro Rosso.

The 2015 season was also the fourth time in the last five years that one driver has won ten or more races. Hamilton did so in the last two seasons while Vettel did in 2011 and 2013.

The 2016 F1 calendar is the largest ever seen with a record 21 races currently scheduled. If it wasn’t for the arrival of new team Haas F1 would have more races on the calendar than drivers competing in them.

The appearance of Haas will help reverse the gradual; fall in team numbers, something which would have been almost entirely unchecked had it not been for the FIA’s efforts which led to three new teams arriving in 2010. Two of these have since fallen by the wayside, leaving F1 a long way from the heyday of the late eighties and early nineties.

The 2015 season in statistics

Review the stats highlights from each race during 2015: