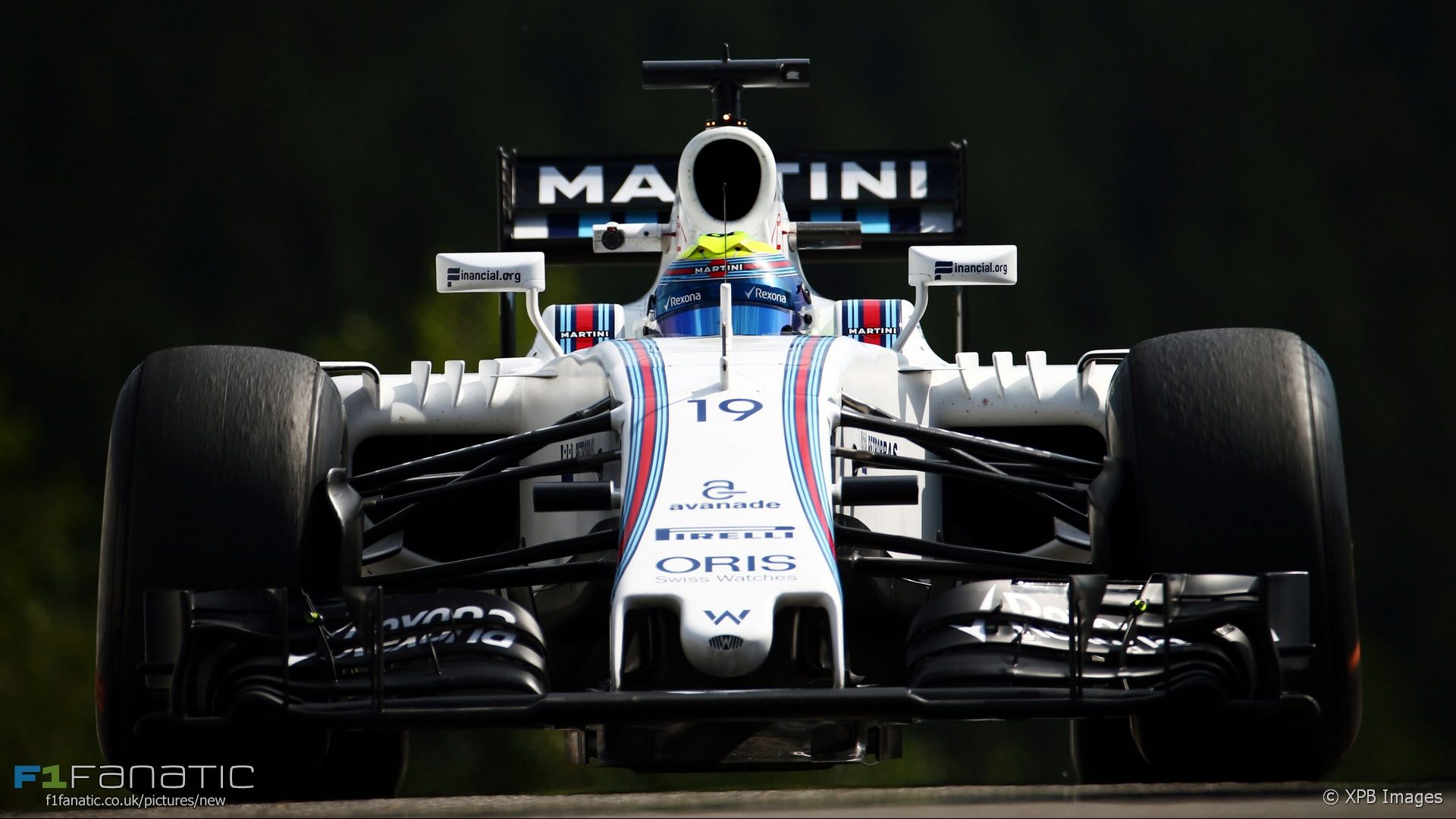 However the 2009 world champion has since confirmed he will not be returning to the team he made his grand prix debut with in 2000. That leaves Williams with at least one seat to fill heading in to the 2017 F1 season.

Should they pick age and experience or take a punt on a young rookie? Or could they have a more surprising choice lined up? Here are ten potential names they might pick from.

Having joined Williams as a development driver at the end of last year and now leading the European F3 championship, Stroll is considered a hot tip for the seat. While his youth and inexperience may count against him, the huge backing he brings courtesy of billionaire father Lawrence Stroll will make him hard to turn down. However a season in GP2 first may be a more prudent move.

Like Stroll, Lynn was part of a different team’s junior driver programme before joining Williams, in his case Red Bull rather than Ferrari. He’s already a GP3 champion and Macau Grand Prix winner, has tested for the team several times and logged thousands of kilometres in the simulator. But two wins in GP2 flatter what’s been a difficult season for him: both came in reverse-grid races and lies eighth in the standings.

Formerly a Williams test driver, Nasr is now in his second season of racing with Sauber. He’s had a tough introduction to F1 with the struggling team, but fifth on his debut at Melbourne last year demonstrated his potential. He brings some backing, through not as much as Stroll.

Kvyat has already been demoted from Red Bull to Toro Rosso and it’s hard to see him continuing with the team next year. Red Bull junior driver Pierre Gasly is poised to clinch the GP2 title which would make him a shoo-in for promotion. If Red Bull decide not to park him in another series as they have with other drivers, he could become a free agent.

Giovinazzi is one of two Italian drivers impressing in GP2 this year who are not currently attached to an F1 team. However he was recently given the chance to drive Ferrari’s F1 simulator, and as well as being the series’ top rookie this year he’s within striking distance of Gasly’s championship lead.

Ejected from Ferrari’s driver development programme at the beginning of this season after five years with them, Marciello is clinging on to the points-leading Prema drivers in GP2. A handful of practice appearances for Sauber last year means his experiences of F1 machinery is fairly recent.

Mercedes’ junior drivers are queuing up at Manor for a chance to join the top team. But with Lewis Hamilton and Nico Rosberg locked down until the end of 2018, could they progress anywhere else in the meantime? Mercedes-engined Williams could be a good stopgap.

Having only arrived in F1 two races ago it’s very early to be talking about a further promotion for Ocon. However the driver who beat Max Verstappen to the 2014 European Formula Three title is highly-regarded, and Renault may also make a bid for his services.

Next year’s Formula One cars will produce vastly more downforce than the current ones and with less fragile tyres drivers will have to push them harder, too. That adds up to a good argument for bringing in a driver with experience, and though Di Resta has been out of the cockpit for a while he joined Williams as a test driver earlier this year. The DTM has kept him race-sharp, too.

The Formula V8 3.5 championship points leader is arguably long overdue a crack at Formula One, having also been a race-winner in GP2. But while Formula V8 3.5 has produced a string of F1 racers: Stoffel Vandoorne, Kevin Magnussen and Carlos Sainz Jnr being just the most recent three – its field is smaller and not as competitive this year.

The driver I would most like to see in this seat next year is Pascal Wehrlein. He’s done well in his first year at Manor, bagged a point and made it out of Q1 more than once.

However as I expect Force India to beat Williams to fourth place in the constructors’ championship and Lance Stroll to wrap up the F3 title he is leading comfortably at the moment, I expected Williams will have the motive and the justification to give a debut to the well-heeled Stroll.

Which of these ten drivers should Williams hire to race for them in 2017? Or should they put someone else in the FW39?

Cast your vote below and have your say in the comments.

Who should Williams hire to replace Massa in 2017?

An F1 Fanatic account is required in order to vote. If you do not have one, register an account here or read more about registering here. When this poll is closed the result will be displayed in stead of the voting form.

95 comments on “Who should Williams replace Massa with in 2017?”