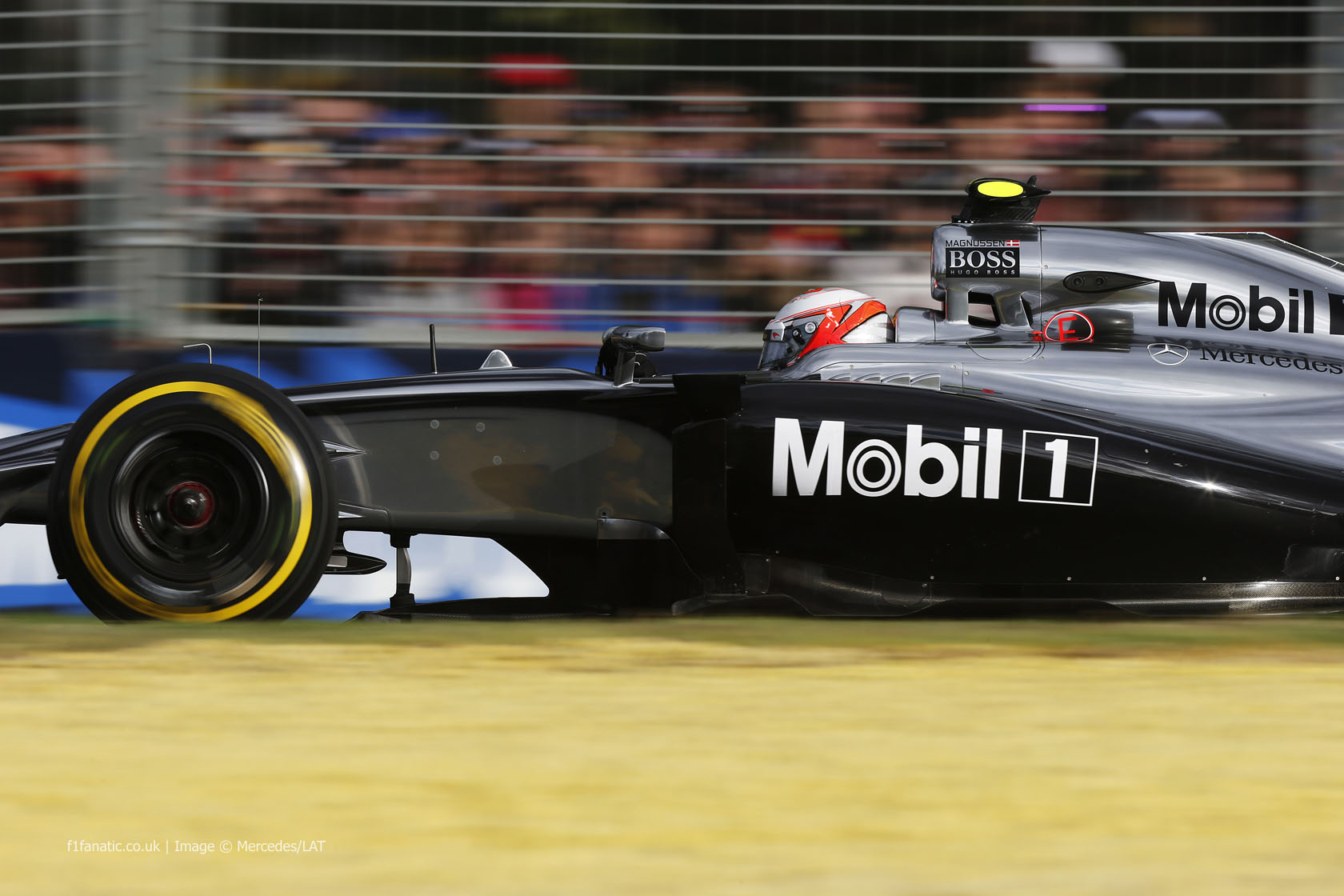 Red Bull has confirmed it will switch lubricant supplier from Total to ExxonMobil next year.

The team will use Mobil 1 lubricants for its power unit and gearbox. The deal will also see ExxonMobil branding appear on the RB13 plus the drivers’ overalls and helmets.

Engine lubricants have become a more critical element in car performance since the current V6 hybrid turbo regulations were introduced at the beginning of 2014.

“Mobil 1 has been an iconic brand in Formula One for more than 30 years and our new partnership provides us with a unique opportunity to tap into ExxonMobil’s world class expertise,” said Red Bull team principal Christian Horner.

“In addition to welcoming ExxonMobil to the Red Bull Racing stable, I would like to extend my thanks and appreciation to the technical team at Total, who have made a valuable contribution to our success in Formula One during our partnership.”

Red Bull’s signing is a coup for the team as ExxonMobil has been a long-term supplier of lubricants to McLaren.

ExxonMobil vice-president of marketing Matt Bergeron said the company is “excited about building a relationship with Red Bull’s excellent young drivers who are establishing reputations as competitive racers and who will help showcase our brands to generations of consumers”.