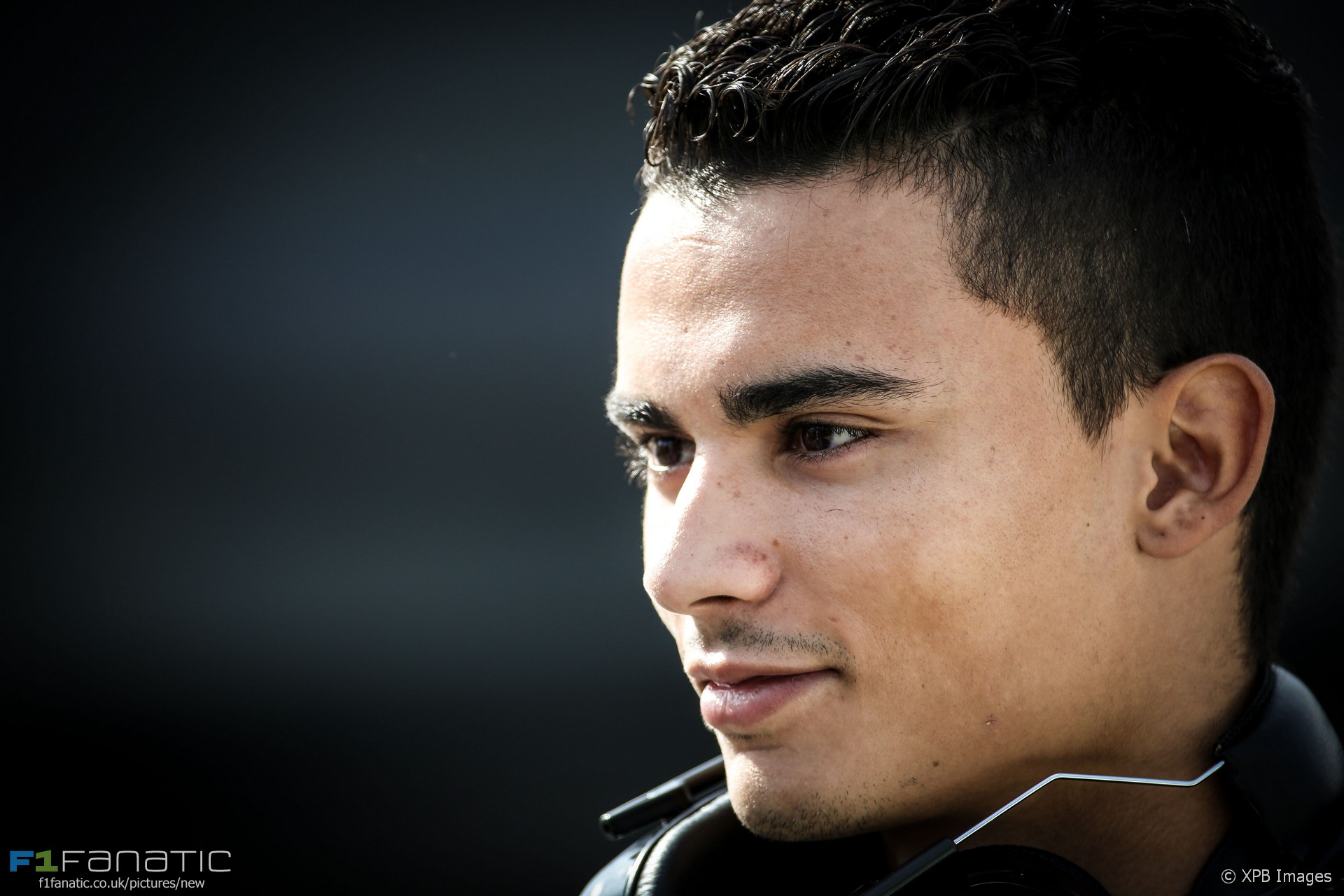 Sauber has rejected claims Pascal Wehrlein could miss the start of F1 testing due to his Race of Champions injury as “speculation”.

However they confirmed their new driver is still undergoing medical tests, understood to involve his neck, after being injured in a crash involving Felipe Massa at the Race of Champions last month.

“Current rumours about Pascal Wehrlein in the media: The medical examinations are still ongoing,” the team announced in a statement on social media on Monday. “Therefore, the reports are pure speculations. We will provide information in due time.”

The Mercedes junior driver joined Sauber from Manor at the end of last season. He had to miss the second day of the Race of Champions in Miami after making contact with Massa’s car and rolling his Polaris Slingshot three-wheeler at the end of a race. Wehrlein was carrying a passenger at the time who was uninjured.

Wehrlein’s absence from the Nations Cup competition left Sebastian Vettel as Germany’s sole representative. Vettel went on to win the tournament, confirming Germany as champions, despite having to drive all of the team’s races.

Sauber are due to launch their 2017 car, the C36, on Wednesday 22nd February. Testing begins five days after that at the Circuit de Catalunya.

The 2017 grand prix season will be the second full Formula One campaign for the 2015 DTM champion.

Get all the 2017 F1 race, test and launch dates on your mobile device using the F1 Fanatic Calendar