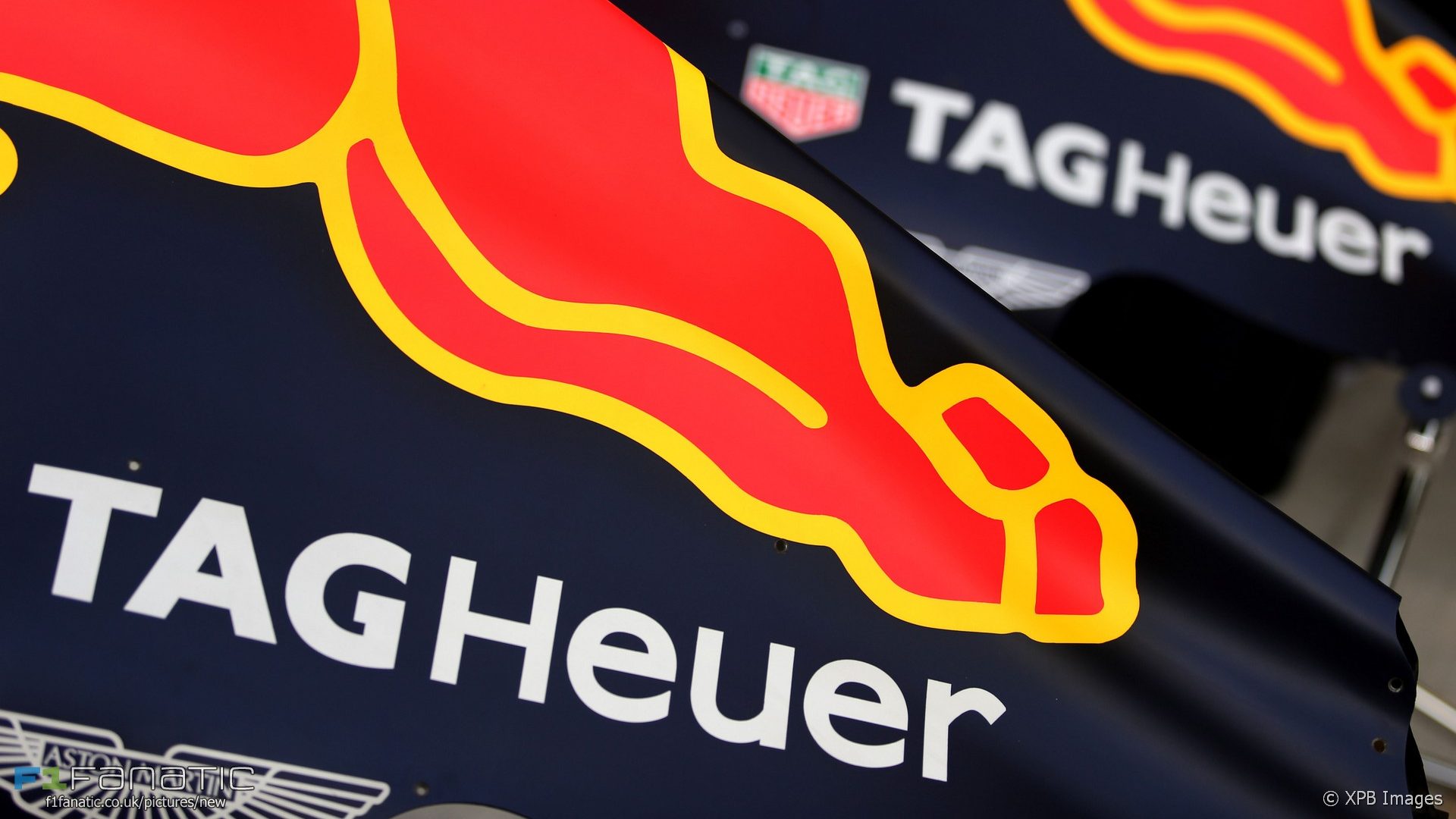 Red Bull team principal Christian Horner talked up the gains Renault have made with the teams TAG Heuer-branded power unit during the off-season.

“It’s a brand new engine this year, a change of philosophy,” said Horner. “They’ve had a big winter.”

“We’re hoping for a step in performance and if that’s delivered then hopefully we can really be a challenger team this year and give the Mercedes and Ferraris a hard time.”

Chief technical officer Adrian Newey admitted Renault have “again done good work” over the winter. “We anticipate through this year they will again close the gap to our two main rivals. From that we’ll see where we are.”

Horner predicted a ferocious development race now the aerodynamic rules have been relaxed.

“What excites us most about 2017 is the opportunities that arise from these new regulations,” he said. “It’s going to be fascinating to see who’s got it right, who’s got it wrong.”

“And it’s going to be a development race all the way from Melbourne to Abu Dhabi. And you’ll see big increments early on because the regulations are pretty immature. I think there’s going to be low-hanging fruit early on to make sizeable steps.”

“That’s going to be fascinating, that’s going to push every department in the whole team to try and outwit, outsmart, out-develop, out-produce our rivals.”

F1 should be “ultimate chariot racing”

Horner welcomed F1’s new rules for the upcoming season, which Red Bull were major proponents of, but urged the sport to do more to entertain and focus less on technology.

“Red Bull’s ethos towards Formula One has always been Formula One is a sport foremost,” said Horner. “And as a sport it needs to entertain.”

“It’s got to be man and machine at the absolute limit. I think perhaps we need to think a little less about technology and a little bit more about ultimate chariot racing that Formula One should be.”

“And I think there’s a great opportunity moving forwards to really address some of those points, to bring the noise back into Formula One, turn the volume up. The cars are looking great this year it’d be fantastic if they sounded a bit louder as well.”

“Make the drivers the stars and the heroes they should me. Give more access to those drivers and personalities that exist within Formula One. I think they’re the core elements that need to be focused on.”