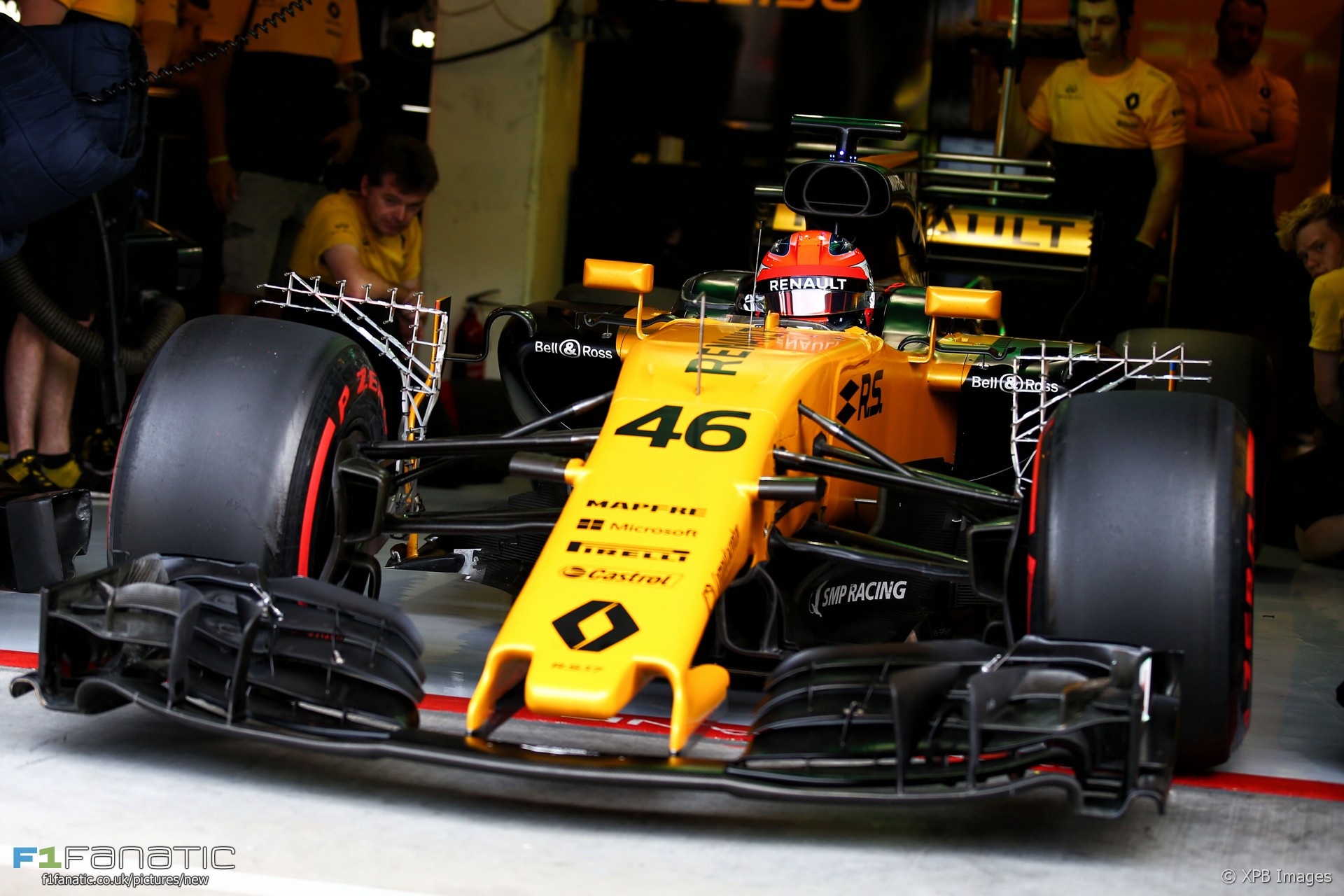 Two names vied for the most attention during the second and final day of testing at the Hungaroring but neither of them came away with the fastest time.

Robert Kubica’s return to action in a current-specification Formula One car attracted 3,500 fans to watch today’s test at the home of the Hungarian Grand Prix.

The one-time grand prix winner dispelled questions over his fitness by covering 142 laps, equivalent to more than two race distances, in temperatures of up to 38C. He ended the day fourth-quickest with a time set on ultra-soft tyres.

The two Ferrari drivers ended the day ahead of Kubica, split by the other big talking point of the day. McLaren’s Lando Norris also used the ultra-softs, which were not available during last weekend’s race, to set a best of 1’17.385.

This was faster than either of McLaren’s regular drivers managed at any point during the last race weekend. Norris was the only driver from any team to improve on their time from last week.

Sebastian Vettel set the best time of the day during the morning’s track activity before handing over to team mate Kimi Raikkonen. The Toro Rosso drivers also shared their car and completed the top six.

Mercedes junior driver George Russell spent another day at the wheel of the W08. This time he also evaluated a new version of the Halo head protection system which will be introduced next year.