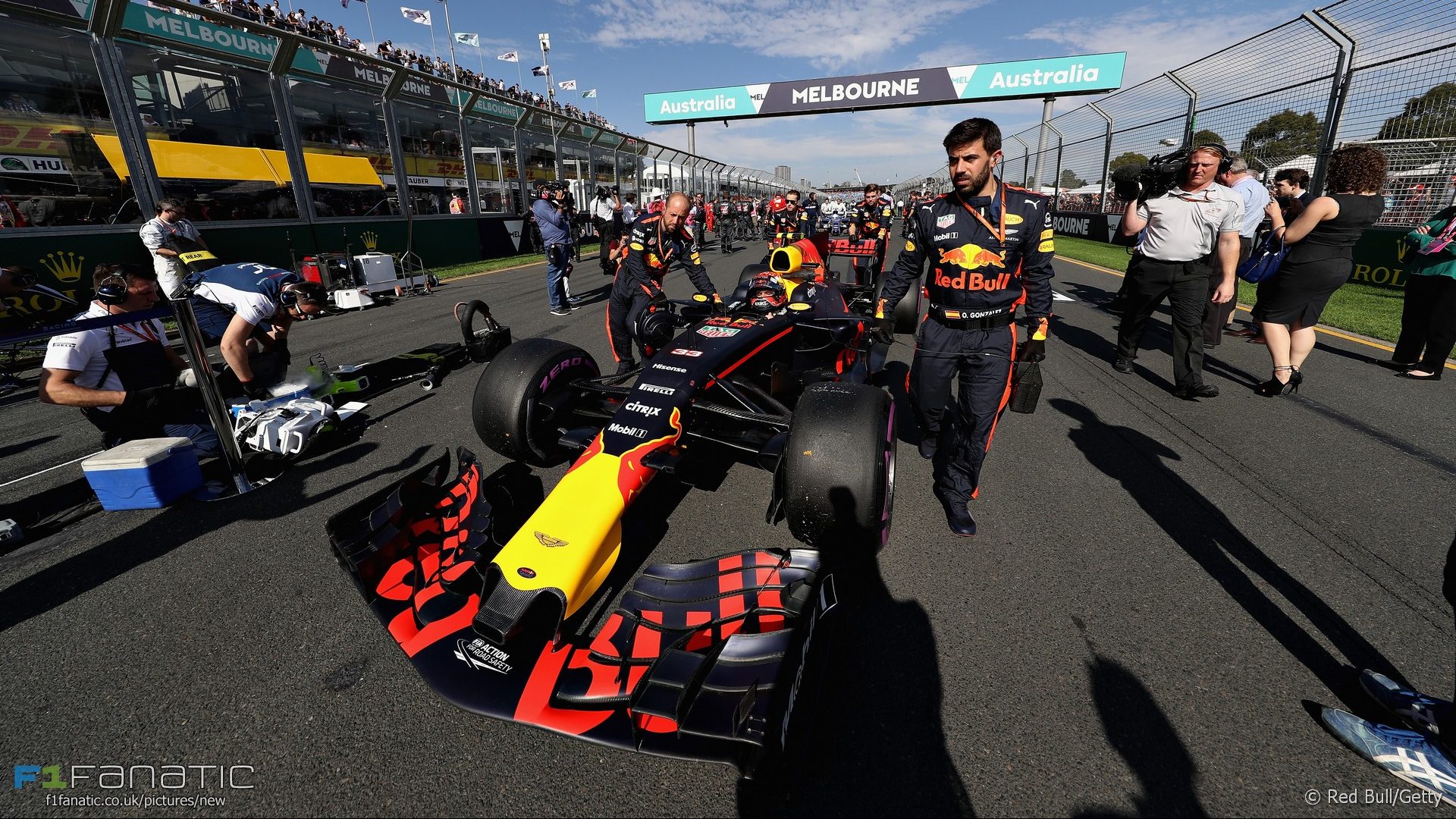 In the round-up: Mark Webber says Red Bull expected much more from their car at the beginning of the year following the off-season rules changes.

Your daily digest of F1 news, views, features and more from hundreds of sites across the web:

"We all expected such great things from this car this year, but it came out the box very poorly. They had a lot of catching up to do."

Sean Bratches: "We’ve been working hard with Juss Event, the promoter, and we’ve got an agreement in principle. My suspicion is that it will be executed by the end of next month, fully executed."

"It really depends on what Fernando does next year. McLaren are doing their best to keep him, he's an extremely good driver as he has showed with a not perfect package this year."

"Although Honda has not revealed exactly who it has been using, sources have confirmed that the highly-respected Ilmor operation is one of those that has been working hard to help it overcome its difficulties."

"The very opportunistic and one-sided argument of certain teams to push the engine prices further down, and on the other side to spend £200m plus on chassis development, isn't correct."

"I have to admit that, unlike most Formula 1 drivers, Spa is not my absolute favourite."

"Maybe in Hungary we could say we were very strong even compared to Renault. Not stronger, but closer. Then on a power circuit like Spa or Monza, it still could be tough."

"Don Nichols, the boss of the Shadow F1 team, has died at the age of 92. He was a mysterious character, with many rumours about a history in espionage."

"(Sabine) Kehm said it had not been possible to use a 1992 Benetton for the demonstration, due to mechanical and insurance issues, but the 1994 one was in running order and would be transported to Spa from Cologne on Thursday."

"In those days you weren't supposed to return to the United Kingdom for a whole year. So I called (prime minister) Harold Wilson and said to him: 'Jim (Clark) is one of my best friends and a fellow Scot. I want to go to his funeral even though I know I'm not supposed to come into the UK. Please let me.' I was, on the condition that I didn't talk business."

Got a tip for a link to feature in the next F1 Fanatic round-up? Send it in here:

It’s amazing how you can still distinguish the old track from the Google Earth picture!

Even Masta is still there, wonder how many people just passing through even imagine that 50 years ago some metal tubes with wheels and a big engine were screaming past that place, closing in to 300kph. An error was a death sentence.

No wonder the track was shortened, but fortunately there wasn’t any Tilke in the seventies to ruin it.