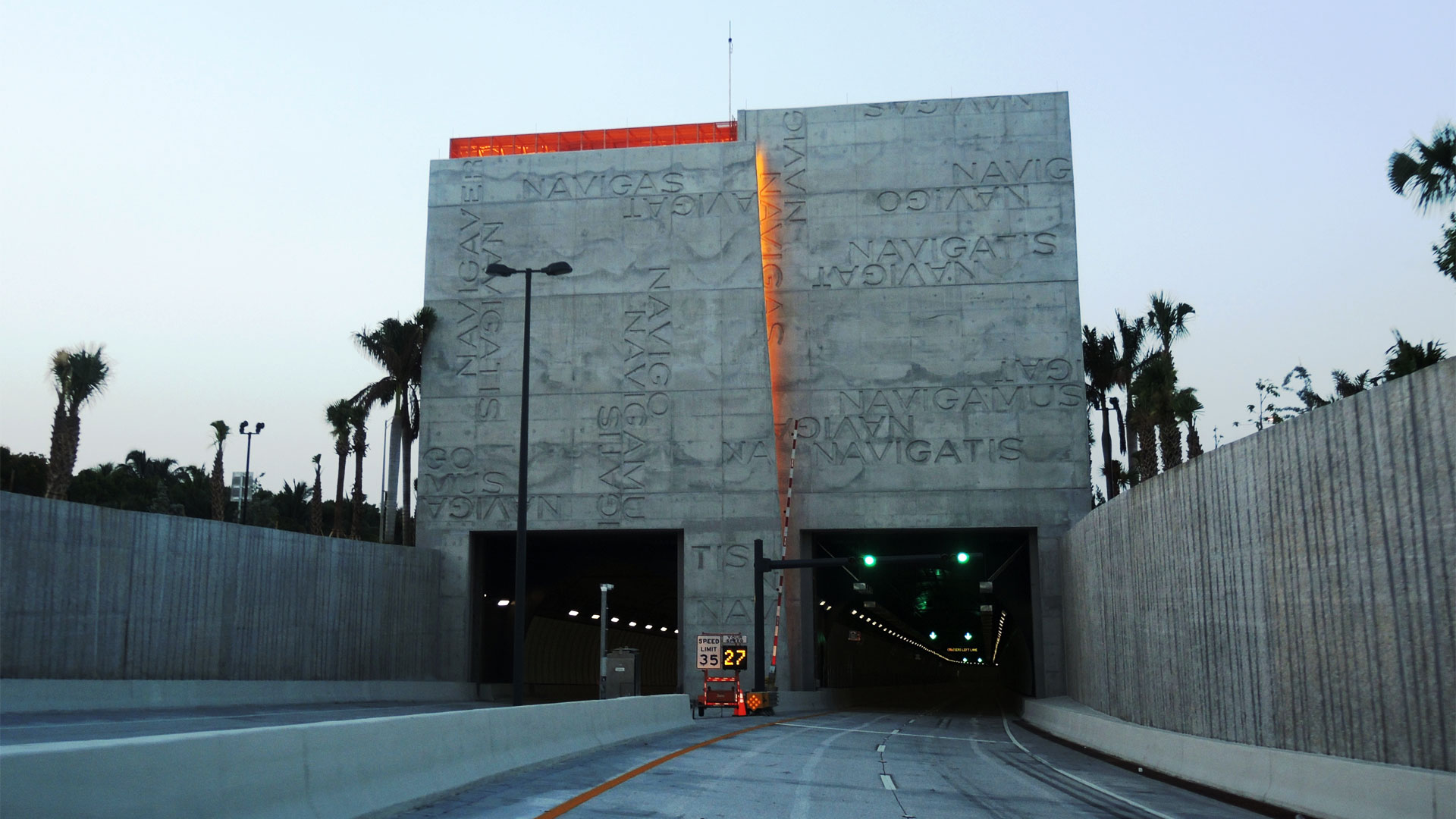 Formula One considered a plan to incorporate the PortMiami Tunnel as part of a street circuit within the Florida city.

However the most radical part of the proposal, which would have seen cars winding left and right underground, has since been ruled out.

The proposal for a Miami grand prix, which could appear on the 2020 F1 calendar, was based on roads around the AmericanAirlines Arena where Formula E held a one-off race two years ago.

The Miami Herald reported on Tuesday a possible route had been considered which ran along Biscayne Boulevard, past the AmericanAirlines Arena, over the causeway to Dodge Island and through the PortMiami Tunnel.

Nonetheless F1 is still looking for a viable circuit in Miami, which is one of its target locations for a second race in the USA. F1 CEO Chase Carey has identified the city along with New York, Las Vegas and California as potential future venues.

Miami film and cultural administrator Vicente Betancourt said Formula One representatives had inspected roads in the downtown Miami area with a view to creating a circuit there. However some local groups have already voiced opposition to the proposal.

Although Formula One has never raced in Miami before, many other series have. Since 2002 NASCAR has held its season finale at the Homestead-Miami speedway south of the city. IndyCar raced at the same venue until 2010 and Tamiami Park held CART races in the eighties.

More recently Formula E raced on a street track in Miami during its inaugural season in 2015 (below). It never returned to the track, which also included a section around the AmericanAirlines Arena. Formula E has recently announced a race in Rome which includes the same roads which previously part of an abandoned plan for an F1 track in 2012.