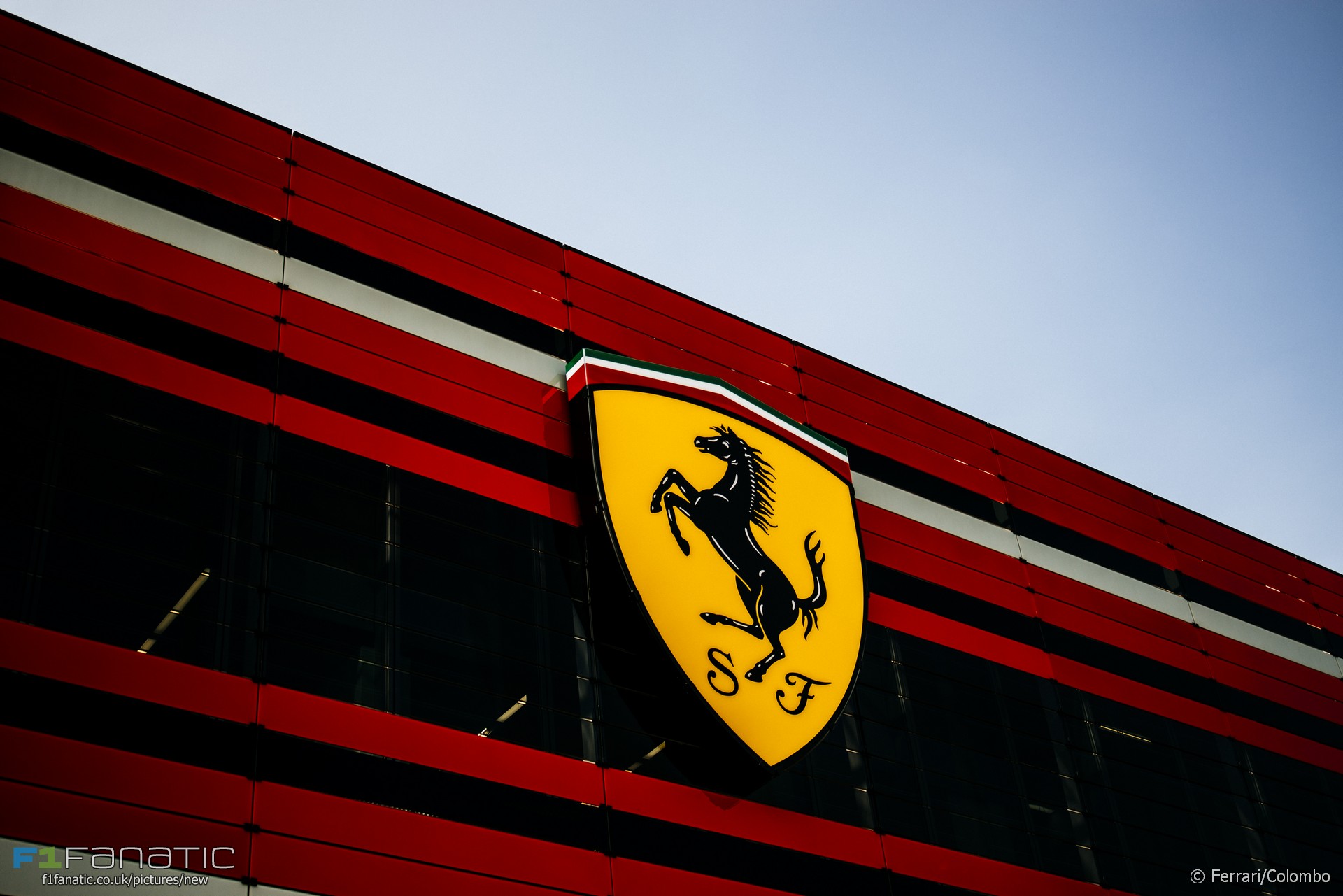 Ferrari CEO Sergio Marchionne has given the strongest indication yet the Italian manufacturer is planning to build an electric supercar.

Marchionne told reporters at the Detroit auto show his company’s road car range could soon include a battery-powered supercar.

“If there is an electric supercar to be built, then Ferrari will be the first,” said Marchionne, as reported by Bloomberg.

“People are amazed at what Tesla did with a supercar: I’m not trying to minimise what Elon [Musk, Tesla CEO] did but I think it’s doable by all of us.”

Marchionne’s words have obvious implications given his recent remarks on Ferrari’s commitment to Formula One. Last year he threatened to pull Ferrari out of the sport if it does not agree with the future goals of Liberty Media, who bought F1 in 2016.

Sceptics responded to Marchionne by pointing to a shortage of alternative global motor sport championships for Ferrari to enter. Nothing else has the same worldwide popularity as F1. The World Endurance Championship has the global reach and relatively open technical regulations but has been hit by a series of manufacturer pull-outs. IndyCar does not race outside of North America and its regulations are likely to remain more restrictive than F1’s.

In 2016 he said Ferrari would not enter Formula E until certain aspects of its technical regulations were changed, such as the need to switch cars mid-race. That is set to change when the championship’s 2018-19 season begins later this year. Last year Marchionne admitted Ferrari “need to be involved in Formula E” in the future.

While Formula E’s fan base is also much smaller than Formula One’s, it has attracted the attention of more car manufacturers than any other championship. Nissan (in place of Renault), BMW, Mercedes and Porsche are all slated to join in the near future.

And Formula E would obviously make much more sense to Ferrari if it had an electric supercar in its range.

55 comments on “Ferrari’s electric supercar plan: A warning to F1?”