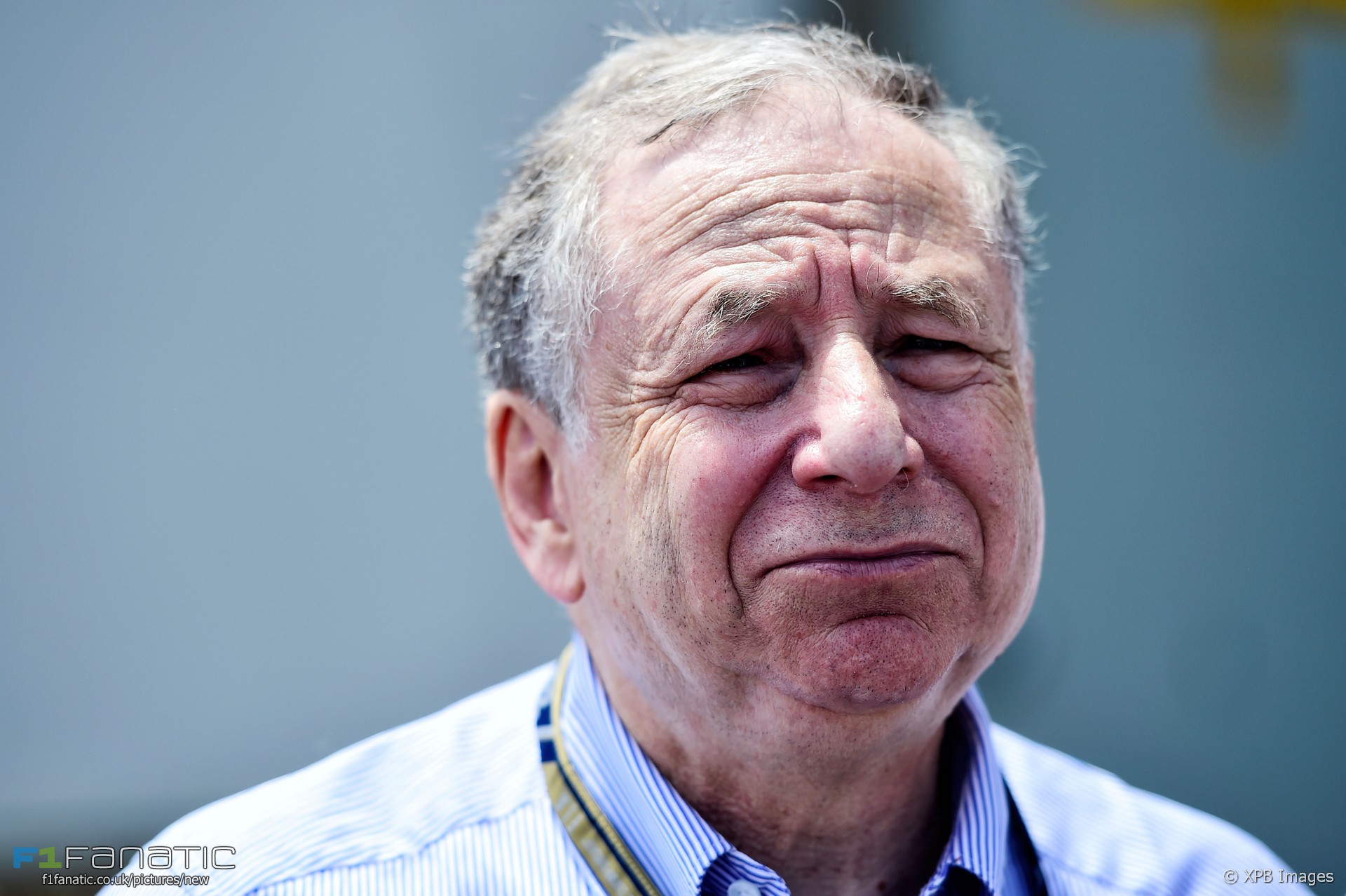 Discussions with Ferrari over their future in F1 will include the controversial issue of their power to veto F1 rules changes, FIA president Jean Todt has confirmed.

“It is decades that Ferrari has what is called this veto right,” Todt told a media briefing in Abu Dhabi. Ferrari have held their veto power since the eighties.

“When we are going to discuss about the renewal of the agreement, it is part of the things which will be discussed,” he added.

Ferrari last exercised its veto in 2015 to block a rules change requiring manufacturers to supply engines at lower prices.

The team’s commitment to F1 beyond the end of 2020 is in doubt. Last year CEO Sergio Marchionne said it will leave the sport if it does not approve of changes to the regulations planned for 2021.

However Todt, who managed Ferrari’s F1 team between 1994 and 2007, said both they and the sport would be worse off if they did not continue together.

“Am I afraid to see Mercedes or Ferrari leave? That’s their choice,” he said.

“What is sure, we don’t want anybody to leave. But of course Ferrari is one of the iconic brands. It’s a company, a team, which has been participating in every single Formula 1 championship since its creation.”

“So I don’t want to see Ferrari leaving, I’m not sure if it would be a good thing for Ferrari to leave Formula 1, because why it is a unique brand is because it’s such combined between racing and road cars.”

“I think it will be also painful for Ferrari not to be in Formula 1, but that’s not my responsibility anymore.”