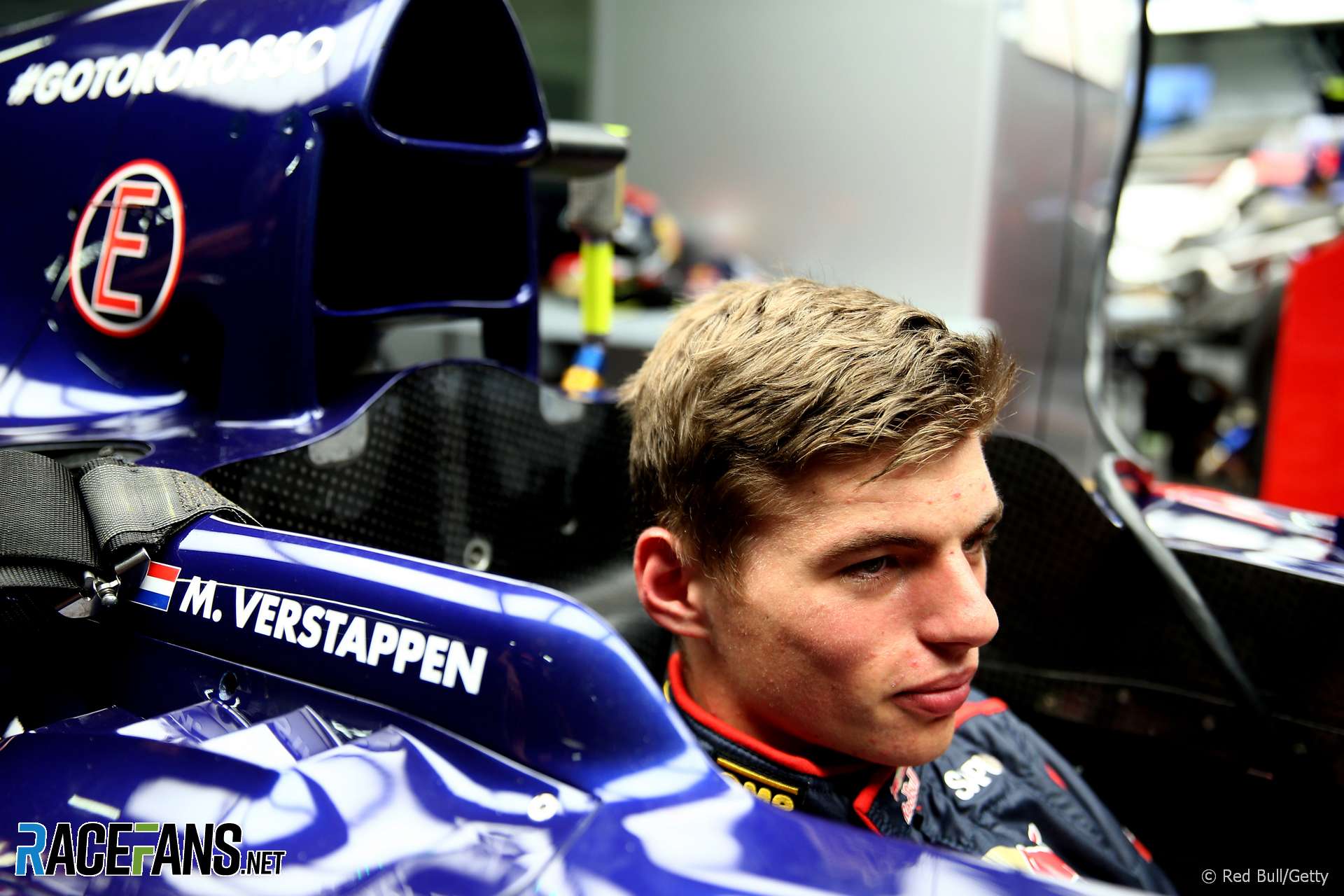 Felipe Massa believes the example set by Max Verstappen is leading young drivers to move up racing categories too quickly.

Verstappen made his first F1 appearance three days after his 17th birthday (pictured). Between graduating from karts and entering F1 he spent just one season racing single-seater cars.

Massa, who has recently taken over as the president of the CIK-FIA karting body, said the speed with which Verstappen arrived in F1 is leading young drivers and their parents to emulate his career choices.

“We see that so many drivers now the mentality is they need to go as quick as they can to open wheels, which is wrong in the end,” said Massa. “I think you need to go when you’re ready.”

“You need to move the categories when you are 100% ready to be in terms of experience. I think [in] karting we see so many drivers are 14 or 15 years old and already thinking about single-seater.

“I think we need to also show to the drivers, even to the fathers, that you have the right time to do it. Max Verstappen changed a little bit the mentality of so many fathers starting in Formula One at 17 years old.”

Red Bull team principal Christian Horner said in Monaco that Verstappen’s recent spate of incidents is due to him “learning in public” because he “arrived in F1 very quickly”. Massa says drivers who choose the correct moment to move up categories will ultimately benefit their careers in the long term.

Massa believes karting provides the closest comparison to F1 of any junior motor racing category. “With the KZ, the engine with the gearshift, when I drive this I think it’s the most similar sensation – in terms of the feeling of the driver – of reaction, of speed, even G-force and braking compared to Formula One.”