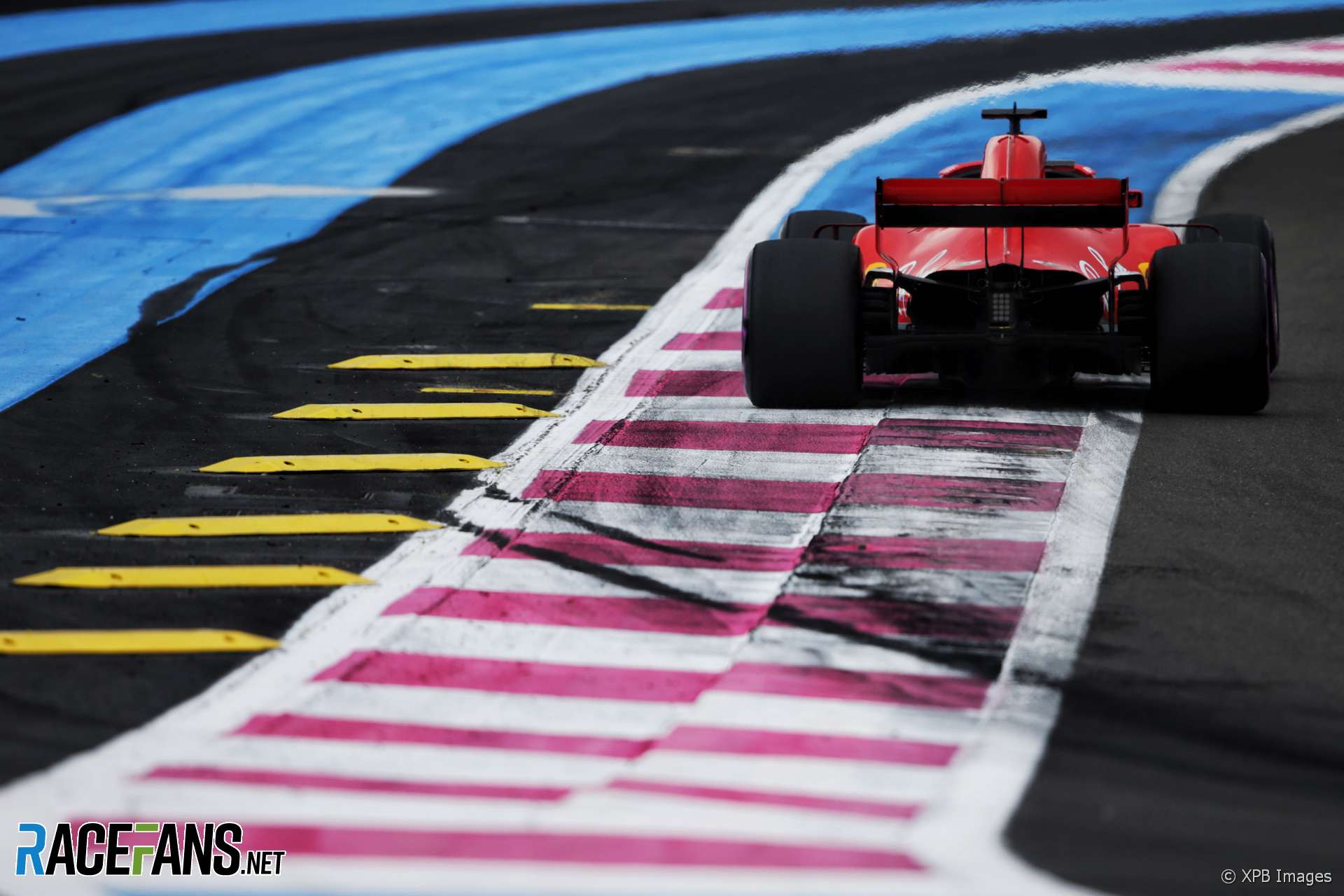 Sebastian Vettel has said he would have preferred a worse start to the French Grand Prix to avoid his disastrous collision with Valtteri Bottas that sent them both to the back of the field.

Despite recovering to fifth, Vettel is now 14 points behind race winner Lewis Hamilton in the drivers’ championship and was handed a five second penalty for the first lap incident.

Asked about the collision he said “Well in the end, the way I look at it with hindsight, I would have liked to have a worse start, because then it would have been more straightforward, I wouldn’t be in that position.

“I haven’t seen it yet so I will look at it again, but from the inside it didn’t feel or didn’t appear that there was a lot I could have done differently. I tried to get out of it. Obviously you don’t hit the brakes 200 metres before the corner just because you think it could be a bad spot to be in, you still try to be competitive.

“But to be honest, I wasn’t attacking first, I was aware that Valtteri, and even I saw Max, would have a run around the outside because I’m stuck. But obviously it wasn’t enough but it’s just one of those things that sometimes goes wrong.”

Vettel said he had “very, very little” grip going into the corner and tried to back out from the move but too late to avoid Bottas – “In the end, there wasn’t that much I could have done different. Just the wrong place. Obviously what you don’t see is that I lose a lot of grip and as I said I saw it and I was aware so the two cars running around the outside trying to get there position on me, because I was stuck but I couldn’t slow down more than I did.

Obviously I lost the car and hit Valtteri, so I guess the rule is causing a collision and that’s what I did because I lost the car. But was it intentional? Certainly not, because it could as well have been the end of the race for me.”

Vettel said rival Hamilton did ‘a fair stint’ despite being gifted space by the collision and that it hadn’t been an easy win. “It’s difficult to say, but I think he was pushing. I just had a rough look at the lap times and I don’t think he was on holiday because obviously Max was putting pressure from behind, so I think it’s a fair stint.”