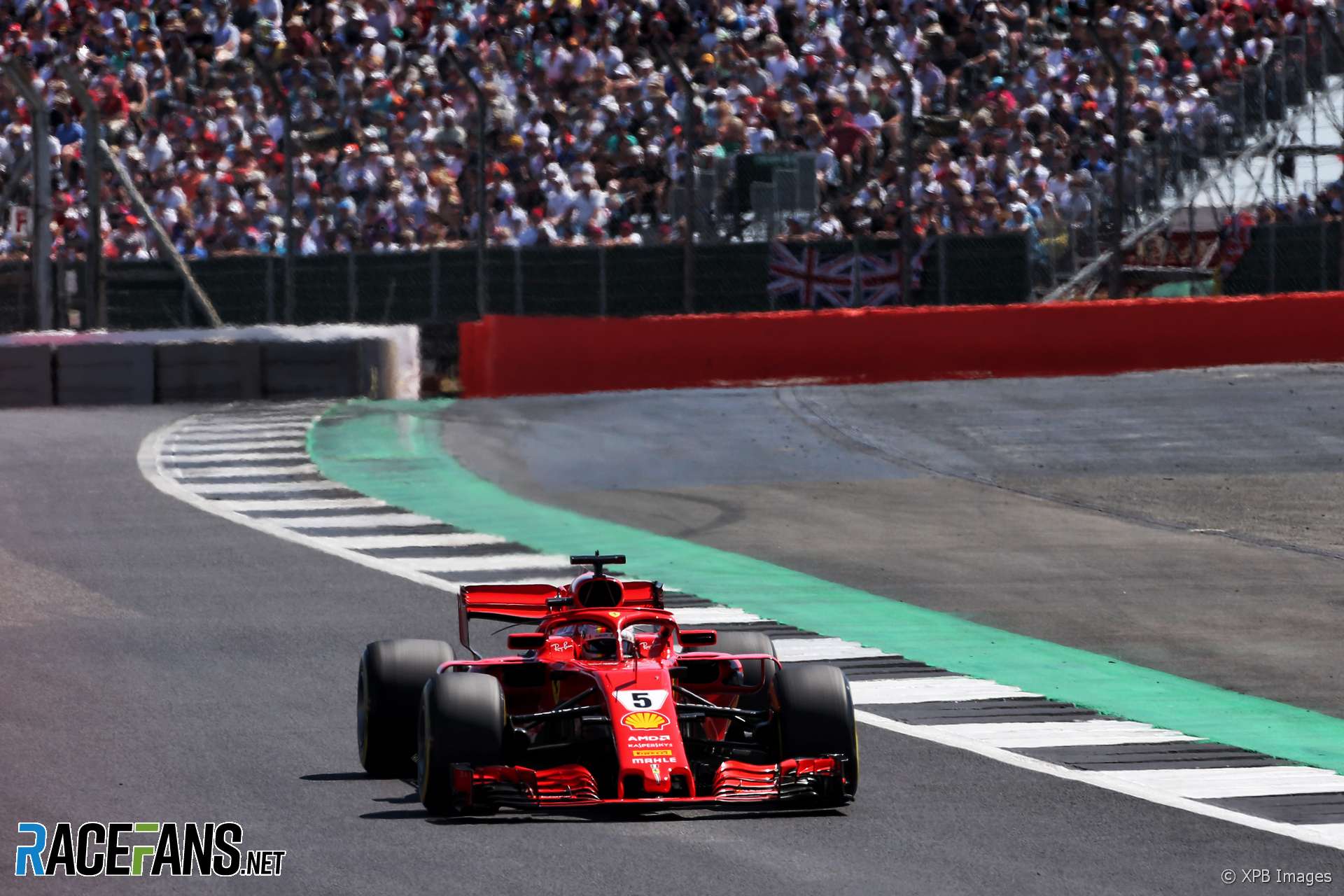 Vettel sat out the final laps of the third practice session on Saturday morning due to the problem with his neck. He received physiotherapy on it and was able to take part in qualifying.

He drove the 51-lap race with his next strapped up to ease the strain on it. Vettel took the lead at the start of the race and took victory after passing Valtteri Bottas, who got in front of him during a Safety Car period.

“I’m happy first of all for the team,” Arrivabene told Channel 4. “Starting from Mattia [Binotto], the technical director, together with the other guys in Maranello. He put on the ground a very good car.”

“And the credit that goes to this guy together with Sebastian that today was running like a lion with the pain he got on the neck.”

Ferrari’s win means the leading teams have taken one win in each of the three races in the past three weekends. However Arrivabene said there will be no rest for the team on the first day after the ‘triple header’ tomorrow:

“Tomorrow morning we have the debrief for the race and we are working,” he said. “This is the best was to keep people focused and concentrated.”

Vettel’s win gives him an eight-point lead over Lewis Hamilton in the drivers’ championship. Ferrari now leads Mercedes by 20 points in the teams’ standings.