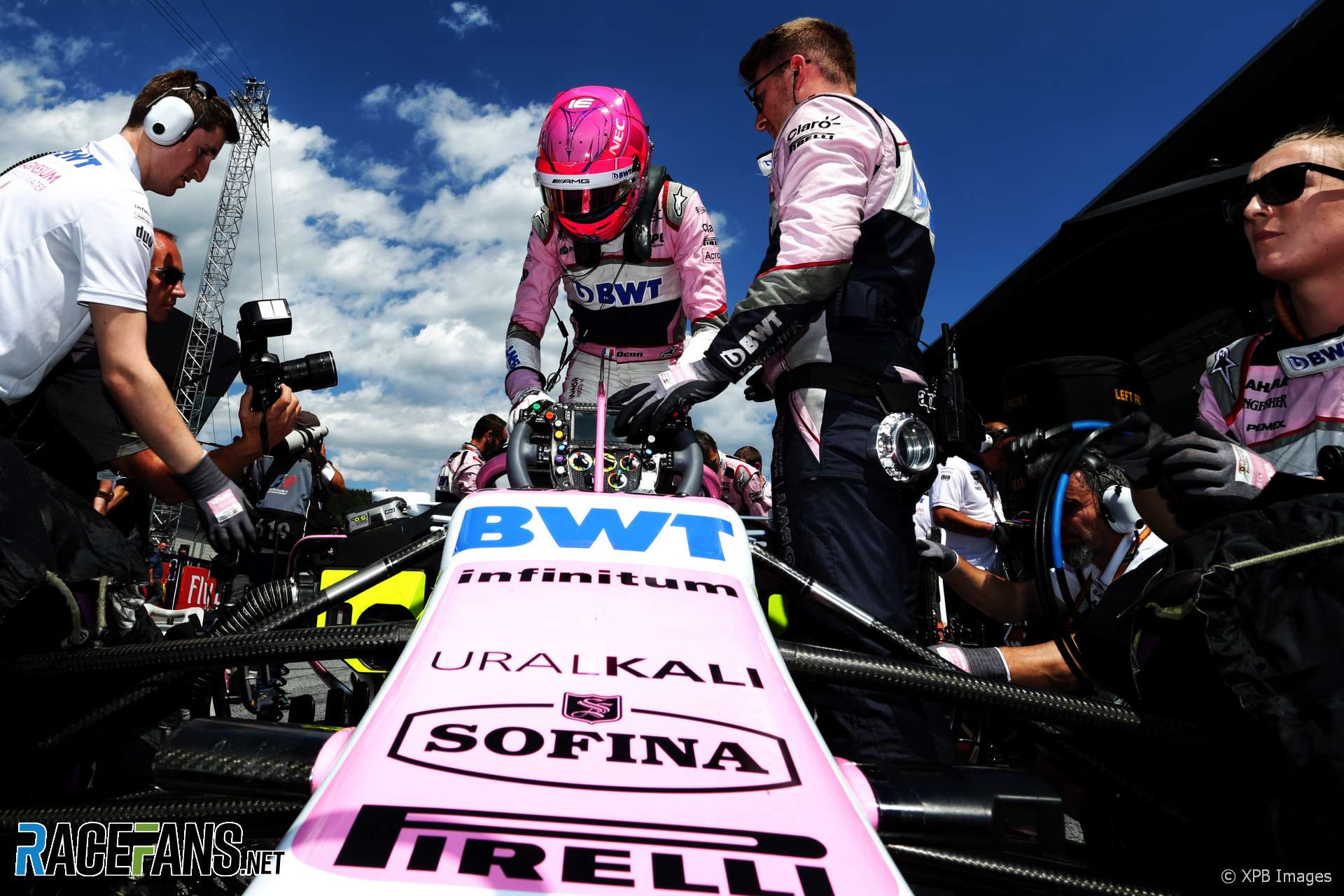 Dmitry Mazepin has not given up his efforts to purchase the Force India Formula 1 team despite administrators agreeing a rescue package with a consortium backed by Lawrence Stroll.

Mazepain’s company Uralkali has accused the administrators of not acting in the best interests of the team by reaching terms with Stroll and a group of other investors. Both have sons in F1: Mazepin’s son Nikita is a Force India development driver and Stroll’s son Lance races for Williams.

Uralkali is taking legal advice on how to proceed with its objections to how the sale was handled, said Ostling.

“We’re consulting with all of our various advisors, our lawyers. We have an outside general counsel who’s worked with us for years, Debevoise & Plimpton. One of their top lawyers is working with us. We have counsel, we have restructuring advisors. We’ve been trying to figure out with them what are the next steps we have standing to pursue.

“We have spoken with FOM, with Chase [Carey]. We’ve spoken with FIA, with Jean [Todt], and they’re aware of our protest. And our lawyers in consultation with our UK restructuring lawyers have sent a letter of protest as well to the administrator and we’re trying to figure right now what are the proper steps we have standing to protest.”

Uralkali was in talks with Force India about an investment deal before the team went into administration. Ostling said the company also began talks with FOM and FIA about its plans around this time.

“We took a position that given where we were coming from we needed to establish our credibility and we believed from the beginning the only way we could do that was try to be totally transparent and demonstrate total credibility.