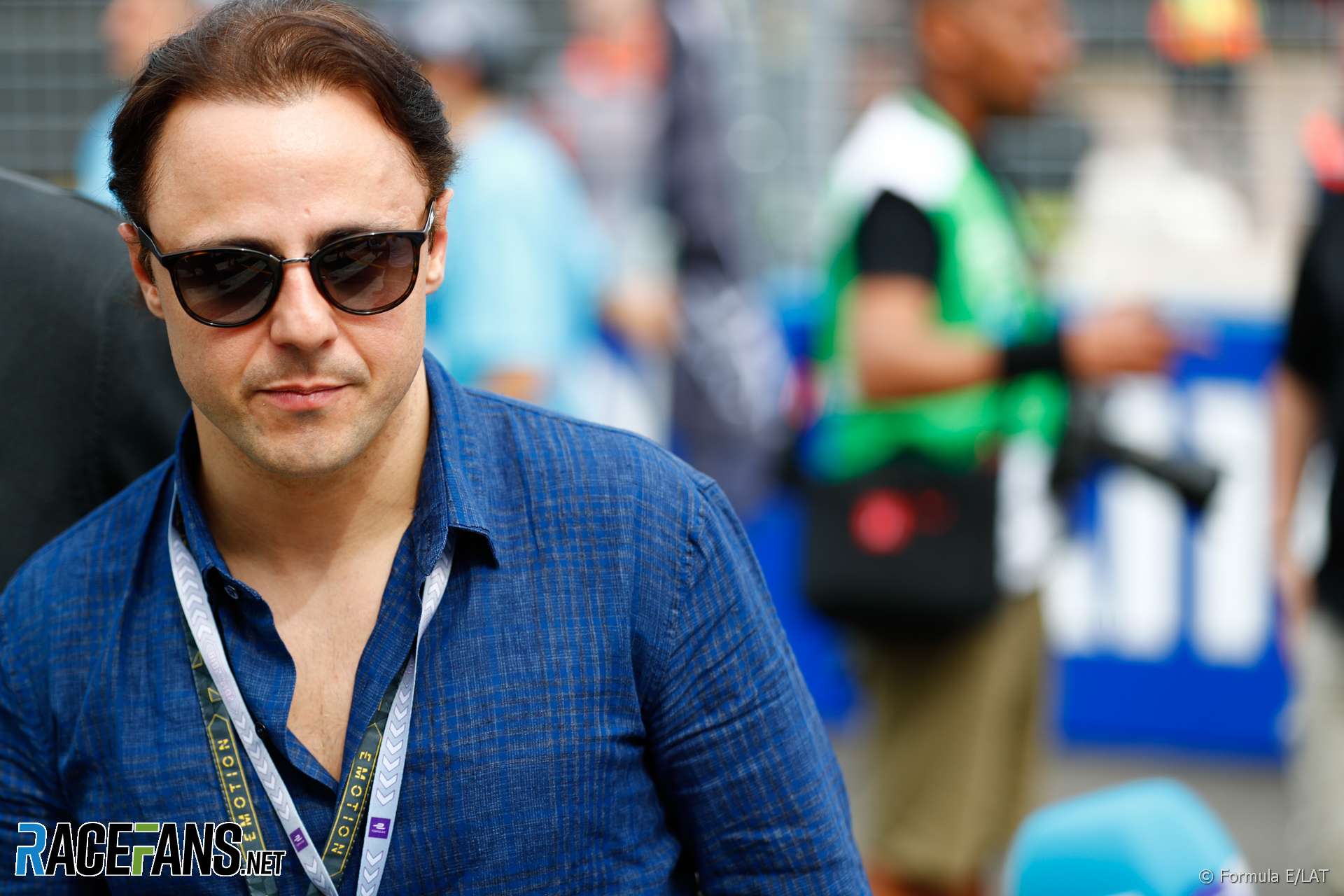 IndyCar drivers and other series figures have lined up to criticise Felipe Massa’s comments on safety standards in the championship.

The former Formula 1 driver, who is now the FIA karting president and will race in Formula E this year, said IndyCar was “not doing much” to improve safety in the series. Massa described the debris fence Robert Wickens hit in his violent crash last week as “dangerous” and questioned why the series hadn’t introduced safety advances such as the Halo.

Fellow ex-F1 driver turned IndyCar team owner Michael Andretti told Massa “I have to disagree with you” on social media. “IndyCar is doing a lot of research in this area.”

The series has tested a windscreen, its alternative to the Halo, for future introduction to the series. “They want to make sure [it’s] 100% before they implement,” said Andretti.

Current IndyCar driver Graham Rahal pointed out the Halo could not be used in the series because of the visibility problems it would pose.

“For oval racing you need 100% unobstructed views, Halo wouldn’t provide that to us. Also note open frontal areas would still allow debris to get in the cockpit, new windscreen will not.”

F1 can afford to spend more on developing safety improvements, Rahal added. “It’s a little easier to do things when your budget is hundreds of millions a year, new chassis every year built in-house etc…

“IndyCar is working hard, the new windscreen will not only work as well (better from the standpoint no open areas) but will be far more aesthetically pleasing!”

Wickens’ crash was the first major incident since IndyCar introduced its new aerodynamic kit this year. Chris Beatty, who was involved in the design of the restyled car, described Massa’s comments as “a very blinkered and inaccurate assessment.”

“IndyCar has the SAFER barrier, in-ear sensors, dedicated safety team, improved side impact protection, tethers on all major parts, etc… and chassis that allowed a driver to survive level of impact we saw at Pocono,” he said.