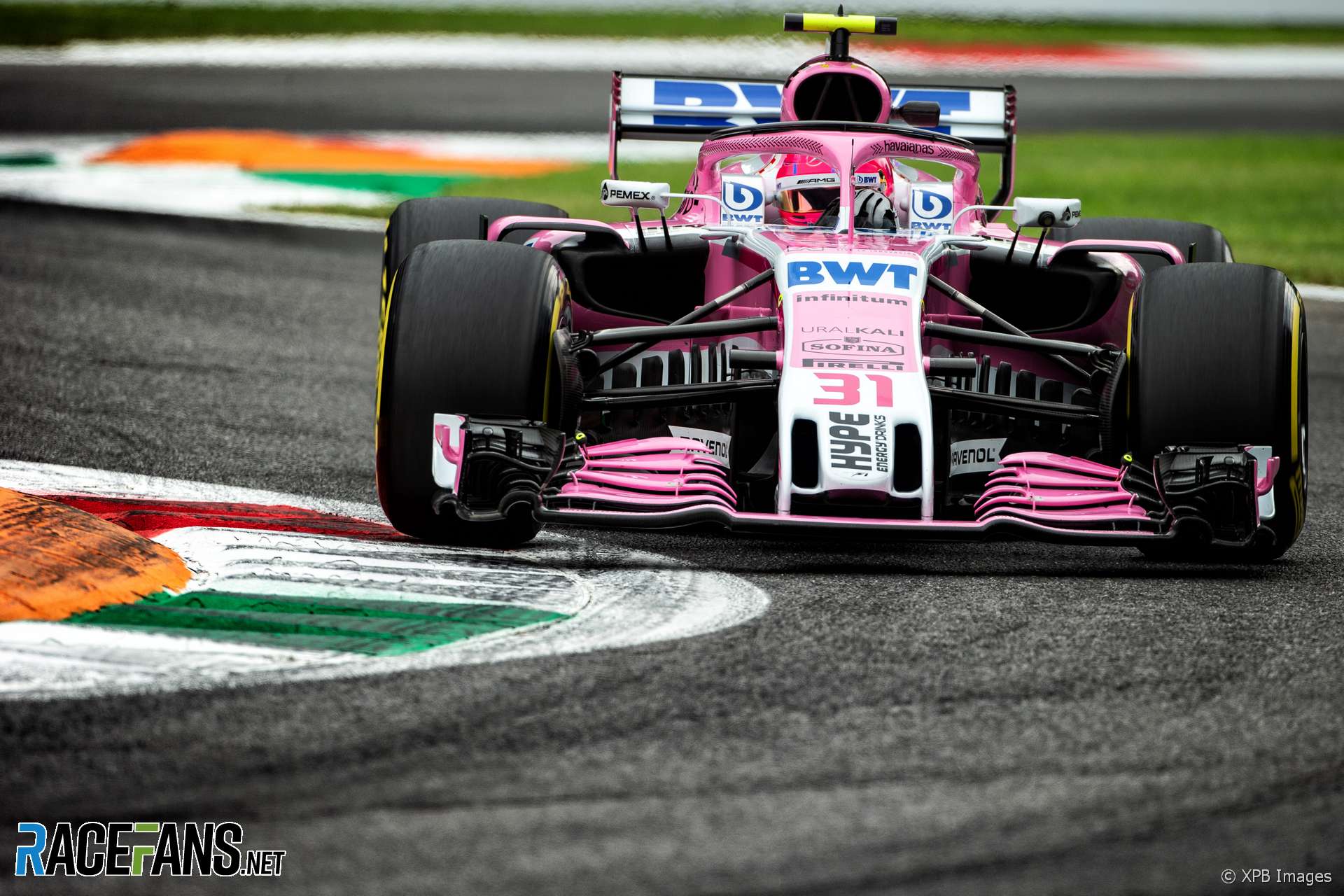 FIA president Jean Todt says there is not unanimous agreement between Force India’s rival teams for it to receive the prize money it earned before it was rescued from administration.

At least one team principal, Guenther Steiner, has confirmed his team has not signed a document entitling Force India to receive its ‘Column 1’ prize money since it has returned to the sport as a new entrant.

Speaking to media including RaceFans at Monza today, Todt said he believed not all teams have given their consent for Force India to receive the money.

However Force India team principal Otmar Szafnauer believes otherwise. “As far as I know it, I think everyone’s agreed to allow the prize money that was earned by the old Force India to continue to be paid to the new Force India,” he said yesterday.

In response to a question from RaceFans, Szafnauer said the document Steiner signed refers to the team having been sold as a ‘going concern’, which he believes means they retain the right to the monies.

“I think he signed something else,” said Szafnauer. “In the piece of paper that he signed, if I remember right, it says ‘going concern’. He may be confused, I don’t know, thinking that we’re not a going concern, but we are.”