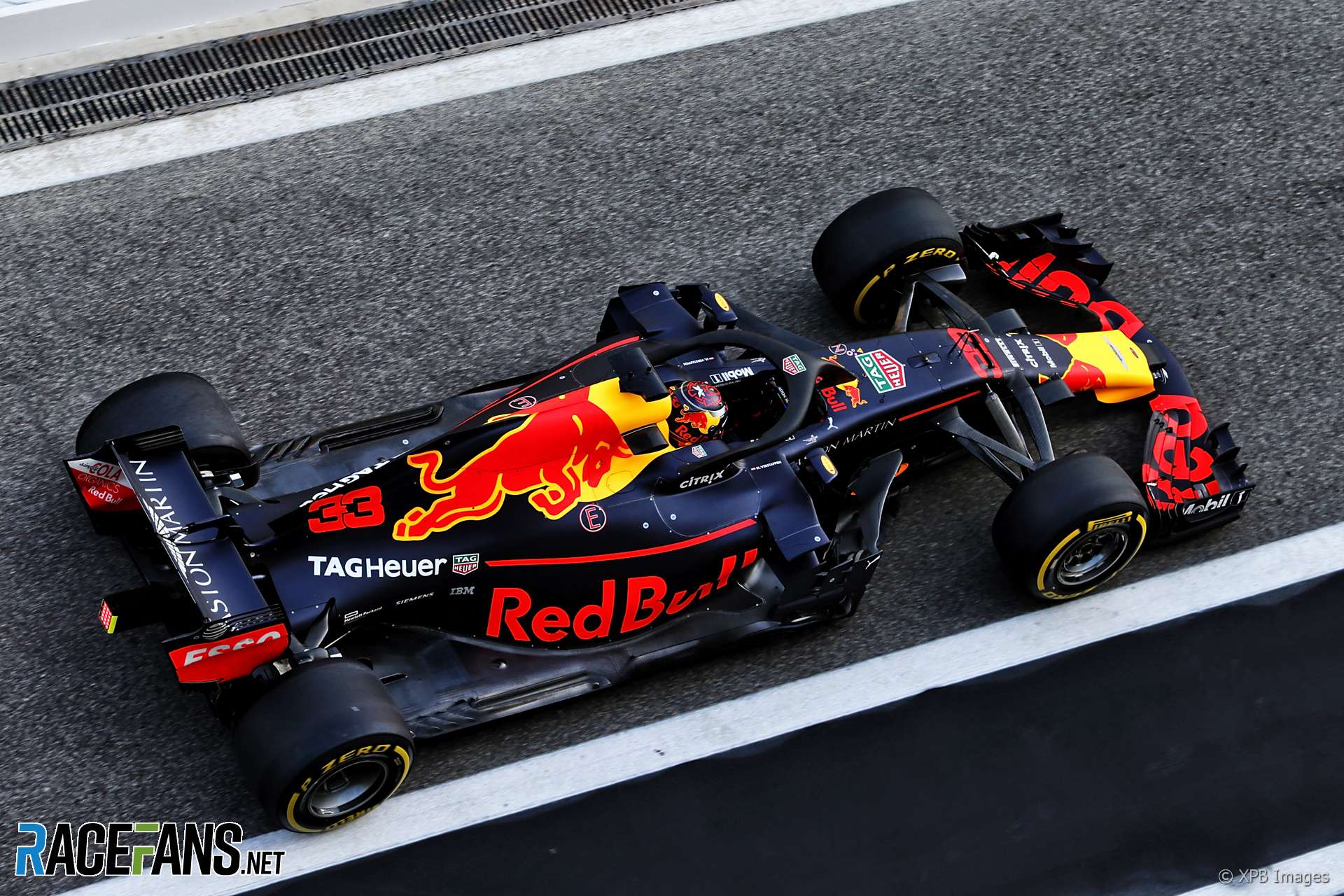 TAG Heuer has extended its sponsorship deal with Red Bull until 2021 but will no longer brand the team’s power units.

TAG Heuer will remain Red Bull’s official timekeeper and official watch partner but will cease to be its official engine naming partner from the 2019 F1 season, when Red Bull switches from Renault to Honda power. The watch manufacturer has held the naming rights for the last three years, during which time its brand has appeared on Red Bull’s engine cover.

“Over the past three seasons the TAG Heuer name has become deeply linked with the team’s efforts, through its branding of our power units, and also via the company’s exceptional global visibility,” said Red Bull team principal Christian Horner.

“The TAG Heuer name has outstanding heritage in Formula 1, stretching back to the golden age of grand prix racing, and we are proud to play a part in that continuing story.”

TAG Heuer is also an official partner to the Indianapolis 500, the World Touring Car Championship and Formula E. The company has been involved in Formula 1 for over four decades.