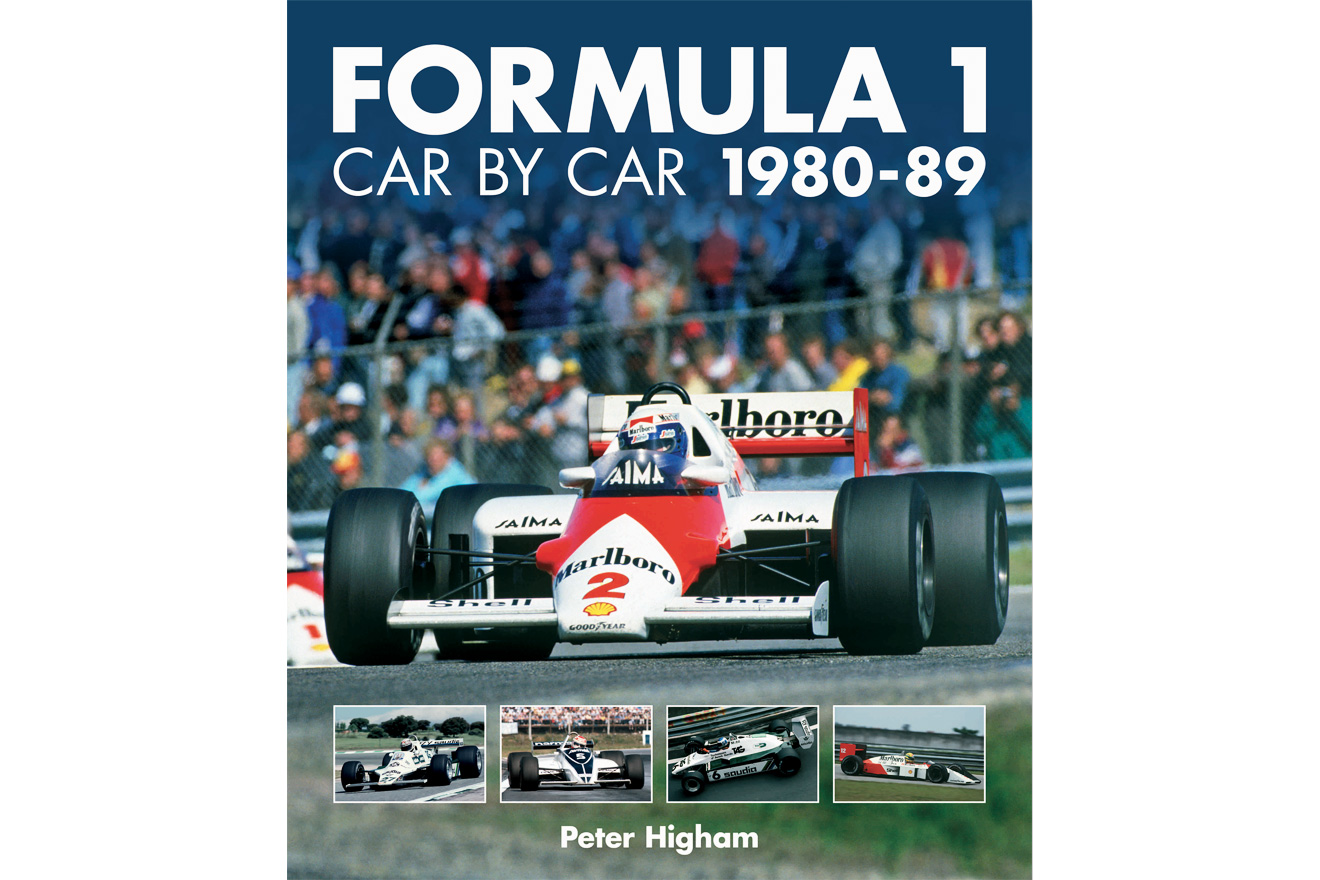 RaceFans Supporters can save 40% on this book and more motorsport titles from Evro Publishing.
Click here for details on how to obtain the discount

Our favourite period of Formula 1 is the era we discovered it, right?

I’m sure the racing has been better on several occasions since I first saw F1 racing in 1989. Yet I can’t help but come over all nostalgic at the sight of that year’s cars.

That goes for the whole of the eighties, really. I acquired a 1981-vintage slot car racing set featuring the gorgeous ground effect Brabham BT49 and Williams FW07. I became curious about the earlier generations of cars, in particular how the porky bruisers of the mid-eighties evolved into the spindly ’89 machines.

The eighties is forever synonymous with the glorious excesses of the turbo era. However once rising costs drove the likes of BMW and Renault away, grids shrunk and the writing was on the wall: normally aspirated engines were mandated from 1989.

The availability of relatively inexpensive Cosworth motors prompted a rise in grid sizes to almost double what F1 enjoys today. So in compiling this guide, which covers every car that raced during the period, author Peter Higham has scoured the archives not just for the familiar front-runners but obscure tail-enders such as Coloni, EuroBrun and AGS.

As well as covering the basic details of the cars, background information on the teams and synopsis of their seasons are included. Few other titles offer this kind of coverage of any but the most famous teams. So if you want to read about how Onyx went from non-pre-qualifiers to podium finishers and back in one season, this is the book for you.

Fans of the series (Higham has already covered the sixties and seventies) will not be disappointed by the third instalment. Both as a reference work and an entertaining guide to the period it’s indispensable.

Thumbing through this while watching FOM’s recently-released DVD reviews of the eighties seems like a fine way to spend the off-season.