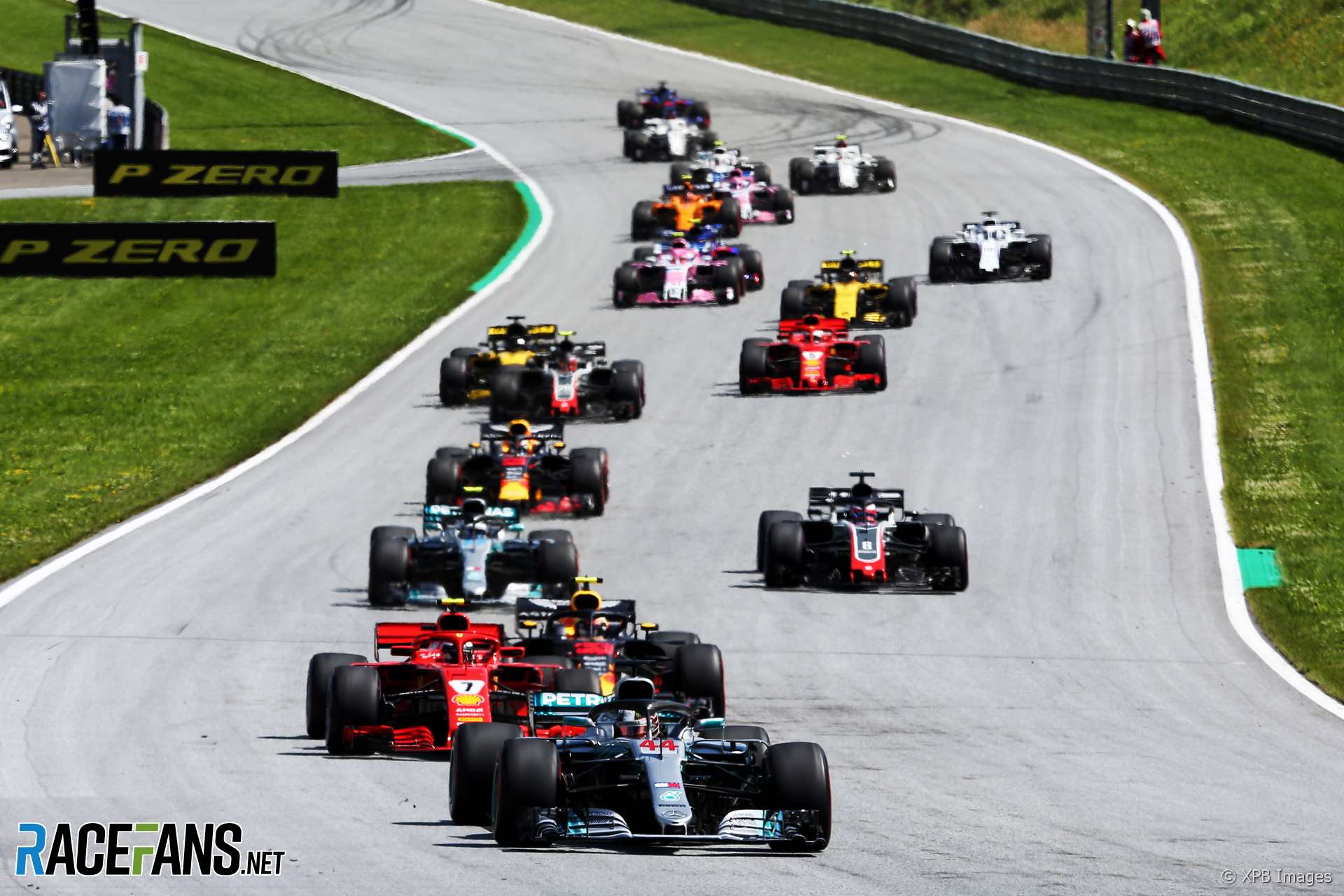 RaceFans has revealed how much Formula 1 teams spent on their racing activities in 2018.

How big were their F1 operations? How much prize money did they receive? And which teams gave the best value for money? Compare all the data below.

NB. Budget and staff figures for Mercedes, Ferrari and Renault exclude their engine operations for ease of comparison

At the track each team has two drivers and a fixed limit on the number of staff which can support their race operations. But for the front-running teams these are merely the tips of vast icebergs. Ferrari and Mercedes’ chassis operations alone now number almost 1,000 people each.

These staggering figures stand in sharp contrast to those employed by the likes of Haas. F1’s youngest team runs an extremely lean operation by virtue of relying heavily on Ferrari for its power train and associated parts, plus Dallara for much of the rest.

F1’s planned budget cap from 2021 is now expected to take the form of a ‘glide path’, gradually trimming budgets from $200 million in the first year to a targeted $150 million. There will also be several big-ticket exemptions to these figures. Nonetheless the biggest teams are, not unreasonably, concerned how they will ‘right-size’ their operations to fit the new limit.

F1’s current prize money structure has been blamed for much of the inequality in the sport. It was introduced by Bernie Ecclestone under the sport’s ownership by CVC Capital Partners and will remain in place until the end of 2020.

In August RaceFans revealed how this year’s income will be distributed, though this remains subject to F1’s final revenue figures for 2018. Questions also remain over the extent to which Force India/Racing Point is eligible for income this year following its formal return to the sport as a new constructor at mid-season – an issue Haas is keenly pursuing, as events in Abu Dhabi demonstrated.

Regardless of those changes, the inequality between those who receive the special bonuses agreed by Ecclestone and those who do not are clear to see. Liberty Media, now in their third year running F1, plan to introduce a more equitable distribution of prize money in 2021. Ferrari, Mercedes and Red Bull stand to lose the most, as RaceFans reported in April.

Which team achieved the most with the resources it had? We can get a rough idea by comparing budgets with points tallies. But as the graph above indicates, this has an obvious drawback.

Points are only scored by those who finish in the top 10 positions. This means many finishes by the least competitive teams effectively do not count towards their final rankings.

This approach therefore negatively exaggerates the performance of the teams who had the most non-points-scoring finishes. This above all applies to Williams, who had 34 such finishes. In comparison Mercedes, Ferrari and Red Bull had just two between them.

Cost per second of lap time

A more instructive connection between spending and performance can be made by comparing the teams’ budgets with their lap time gain from season to season. Williams still ranks the worst, but this gives a more realistic impression of their performance compared to their rivals.

In particular, it shows how F1’s richest teams are spending huge sums in the pursuit of comparatively little extra performance, because they have the means to do so. For the big three teams, F1 is an exercise in brute force expenditure and expertise versus the law of diminishing returns.

Compare all the teams

*Force India / Racing Point scored a combined 111 points over the course of the season, but the 59 points they scored in the first 12 races were not counted towards their final tally due to their re-entry into the championship, hence their final championship position of seventh instead of fifth.

Read the full breakdowns for each team here: