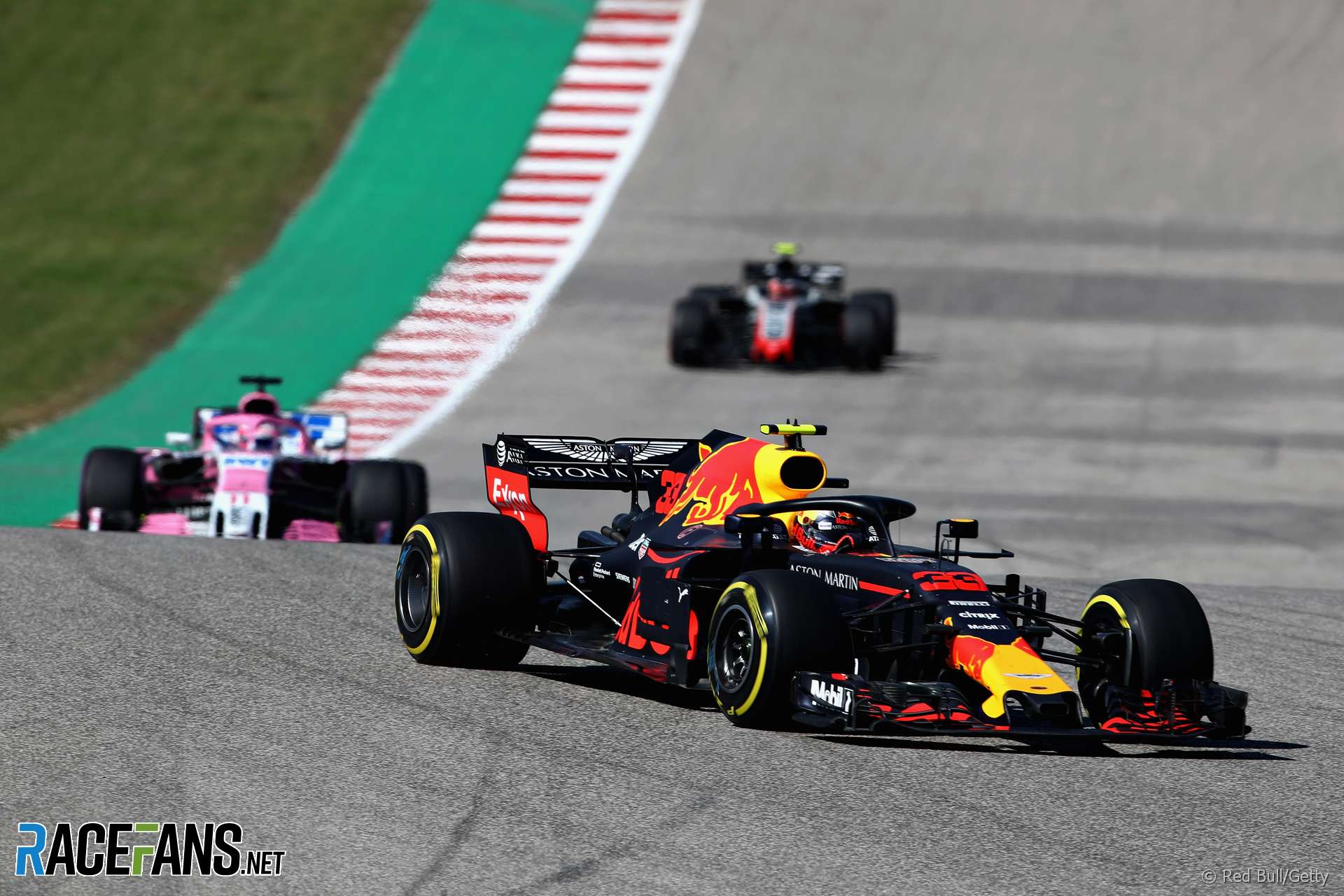 Which Formula 1 driver put on the most impressive overtaking display during last year’s races?

Analysis of last year’s championship shows there were 13 occasions when a driver made up a dozen places or more during a single race. And surprisingly, not all of these involved drivers from F1’s ‘big three’ teams.

Here are the drivers who made the biggest recovery drives of last season.

There were six occasions last year when a driver made up a dozen places from the lowest place they occupied during a race. Among them was Sebastian Vettel’s recovery to fifth in France following his first-lap collision with Valtteri Bottas – a theme we’ll return to.

Daniel Ricciardo made up 12 places in two races. One of them was in Russia, where he took the chequered flag sixth having started 18th. Team mate Max Verstappen started one place behind him – that’s something else we’ll return to.

But the drives by those not blessed with front-running cars were arguably more impressive. The Force India pair each made up 12 places on occasion. Sergio Perez did so en route to his excellent podium in Baku, while Ocon would have made up 13 places in Germany had he not been passed by Romain Grosjean late in the race.

Another of Vettel’s enforced recovery drives came at Suzuka, where he clashed with Verstappen early on in proceedings. On that occasion it was significant Ferrari was content to let him finish sixth, one place behind team mate Kimi Raikkonen, and not swap the pair – a clear sign they recognised Vettel’s title hopes were realistically over.

Lewis Hamilton produced one of the drives of the season by winning from 14th on the grid in Germany. Mercedes did apply team orders on this occasion, telling Bottas to follow his team mate home, though to be fair this came after Hamilton had rebuffed an attack from Bottas at the restart. Bottas also gained 13 places after starting near the back at Spa.

Vettel’s biggest recovery drive came in one of the costliest races for his title hopes. He clashed with Hamilton on lap one at Monza and recovering to fourth was scant consolation while Hamilton won the race.

Verstappen started behind Ricciardo but finished ahead of him in Russia after his team mate damaged his front wing on the first lap. And that wasn’t Verstappen’s best day in the office for overtaking, either.

Hamilton: 17th to 2nd in Britain

Hamilton’s streak of home race wins came to an end last year. That looked likely to happen from the moment he was knocked into a spin on the first lap of the race. Remarkably, he recovered to be in contention for victory following a late Safety Car period. Second place behind Vettel was a remarkable damage limitation effort.

Verstappen: 18th to 2nd in USA

When the chequered flag dropped at the Circuit of the Americas, Verstappen was only 1.2 seconds away from victory. Nonetheless his 16-place climb through the field following a self-inflicted Q1 exit – he damaged his suspension on a kerb – was the biggest of the season and one of the racing highlights of the year.

NB: Analysis based on the positions drivers officially held at the start and end of each lap.