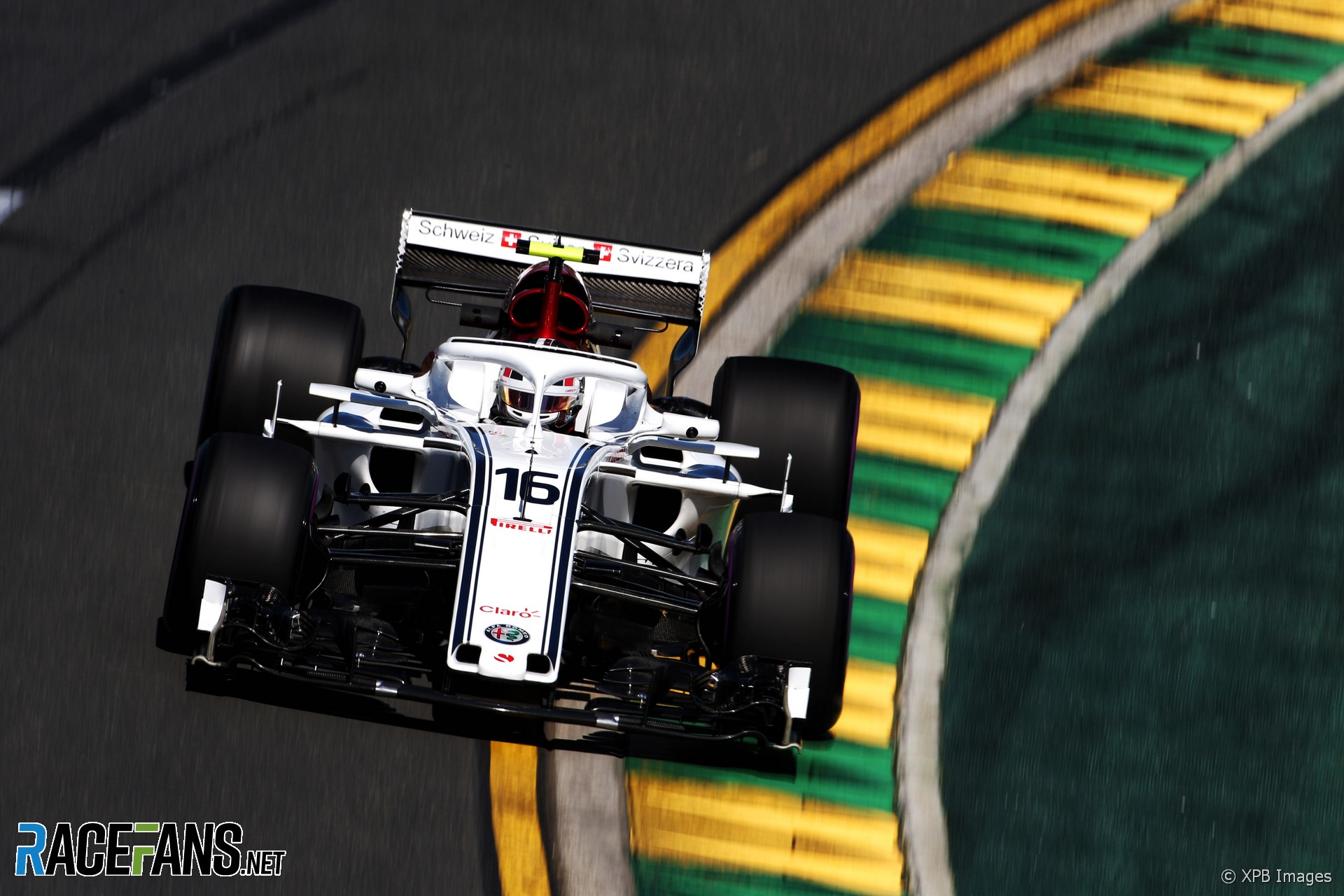 Charles Leclerc says he was surprised by how much longer Formula 1 races felt when he made his debut last year after stepping up from Formula 2.

F2 races typically run to a maximum duration of little more than an hour, but F1 races can take twice as long.

Leclerc has joined Ferrari for his second season in F1. He was asked how his successor as F2 champion, George Russell, would find life in the sport’s top tier.

“But I remember finding the first races extremely long in Formula 1 compared to Formula 2. So this is something also that he needs to get used to because after 20 laps you think that the finish is two laps away and then they tell you ‘OK, 40 laps to go’. That’s quite long!

“Apart from that it’s just a bit different but not such a huge difference.”

Russell matched Leclerc’s achievement of winning seven races on his way to the F2 title. But Leclerc his rival’s strong F2 performance didn’t mean he might not have problems adjusting to life in the top flight.

“I think he is a very strong driver,” said Leclerc. “Obviously I don’t know whether he will struggle as much as I did in the first three races or not. I don’t have much tips to give him, for sure he will find his way along to the top.”

“In the first three races we were not so competitive so after 20 laps, we were alone in 19th position,” Leclerc added, “and then it gets quite boring because you are just waiting for the end of the race.

“So maybe this played a part in thinking that the race was too long. But after that it was actually more interesting.”