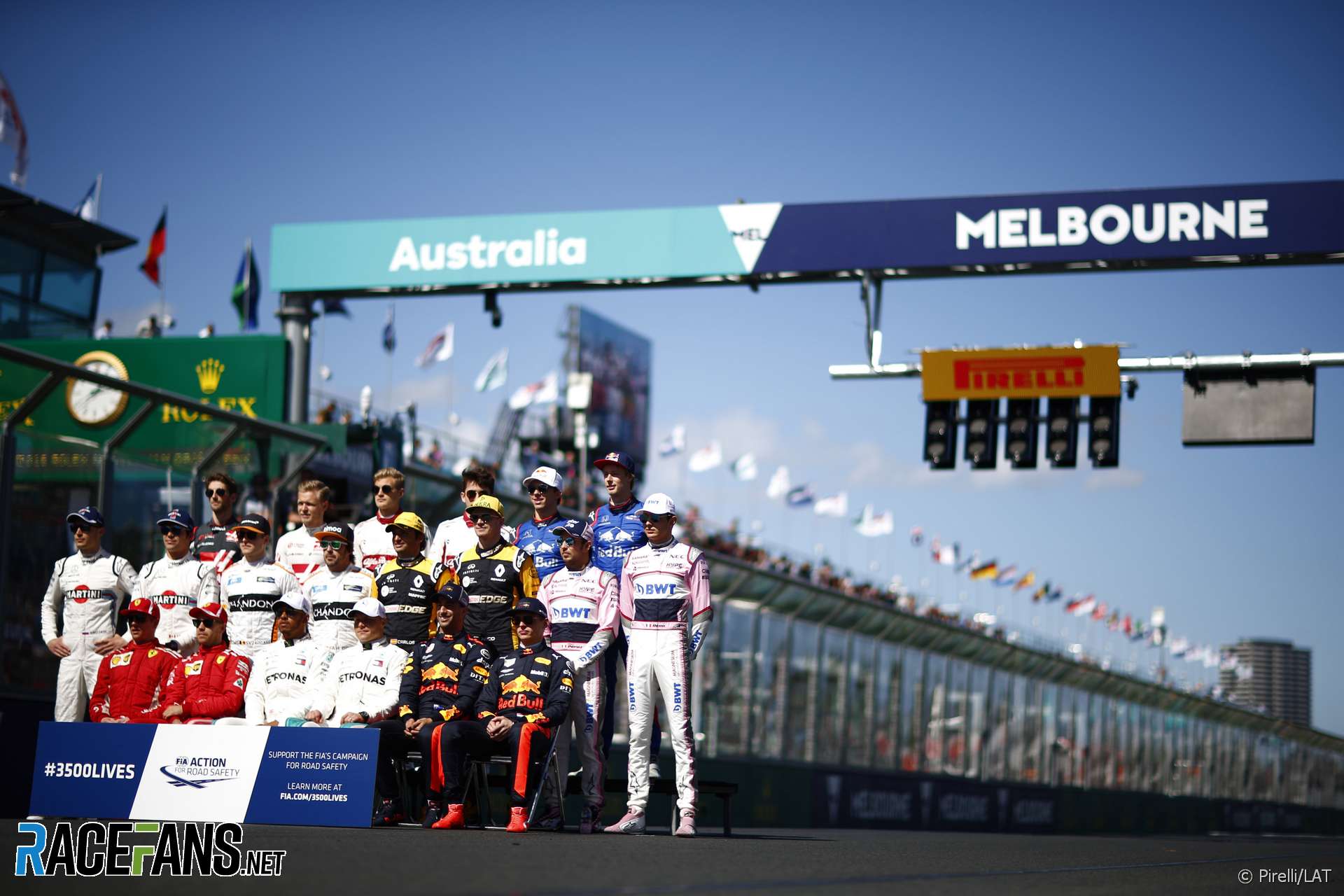 I have increasingly received emails asking me to comment about the authenticity of articles which purport to reveal ‘2019 F1 driver salaries’ and other earnings.

These ‘exclusives’ tend to appear in little-known publications, collated (allegedly) by unknown writers and usually published without bylines, which tells its own tale. In short, there’s little indication they are authentic, and everything about them has the hollow ring of ‘clickbait’ aimed at attracting attention to shore up advertising revenue.

I invariably advise those who ask about them to ignore the numbers. Indeed, some of the alleged ‘reports’ are so laughable I’ve suggested they rely on their own ‘thumbsucks’ instead.

The fact is that such information is not in the public domain and the only folk who have access to such numbers on a regular basis are unlikely to share it with dudes they’ve never met. Why should they?

Here’s some useful background for anyone wishing to understand the byzantine world of F1 driver contracts and salaries: In line with Appendix 5 of the Sporting Regulations, all driver contracts are lodged with the FIA Contract Recognition Board. This was established in 1991 as the arbitration body in the event of driver contract disputes – the most famous of which being Benetton poaching Michael Schumacher from Jordan after that year’s Belgian Grand Prix.

Only bona fide F1 personnel have access to CRB documents, and only upon satisfactory application to the independent lawyers who operate the board on behalf of the FIA.

Here’s a thing: all other Sporting Regulations clauses are open to scrutiny on the FIA website, save for Appendix 5, the cover page of which states: “Reserved for the exclusive use of competitors entered in the FIA Formula One World Championship.”

Yet Mr-or-Ms UN Known of BollocksF1.con wishes the world to believe that he/she had unfettered access to the full CRB archive?

Trust between journalists and sources is paramount in the F1 paddock, particularly where thorny subjects such as individual finances are concerned. Therefore, there are only two surefire ways of discovering what drivers earn: by physically having access to their contracts (highly unlikely, given their secrecy); or establishing trust with folk who have reason to know the numbers and, crucially, are prepared to share them.

To compile my estimates of F1 drivers salaries I have, over several years, chatted to many sources. In the main I have shared information with team bosses, most of whom have either had approaches from drivers or made their own enquiries. I’ve spoken to driver managers, whose job it is to know market values of their own charges, and the opposition. This information has then been cross-referenced with other sources and colleagues.

Gradually a framework had emerged, which has then been updated on an as/when basis. Can I guarantee its total accuracy? Not without access to the CRB. But I can guarantee it isn’t ‘clickbait’.

NB. All drivers are on individual bonuses schemes in addition to basic packages

66 comments on “How much do F1 drivers really earn? Don’t believe the clickbait”