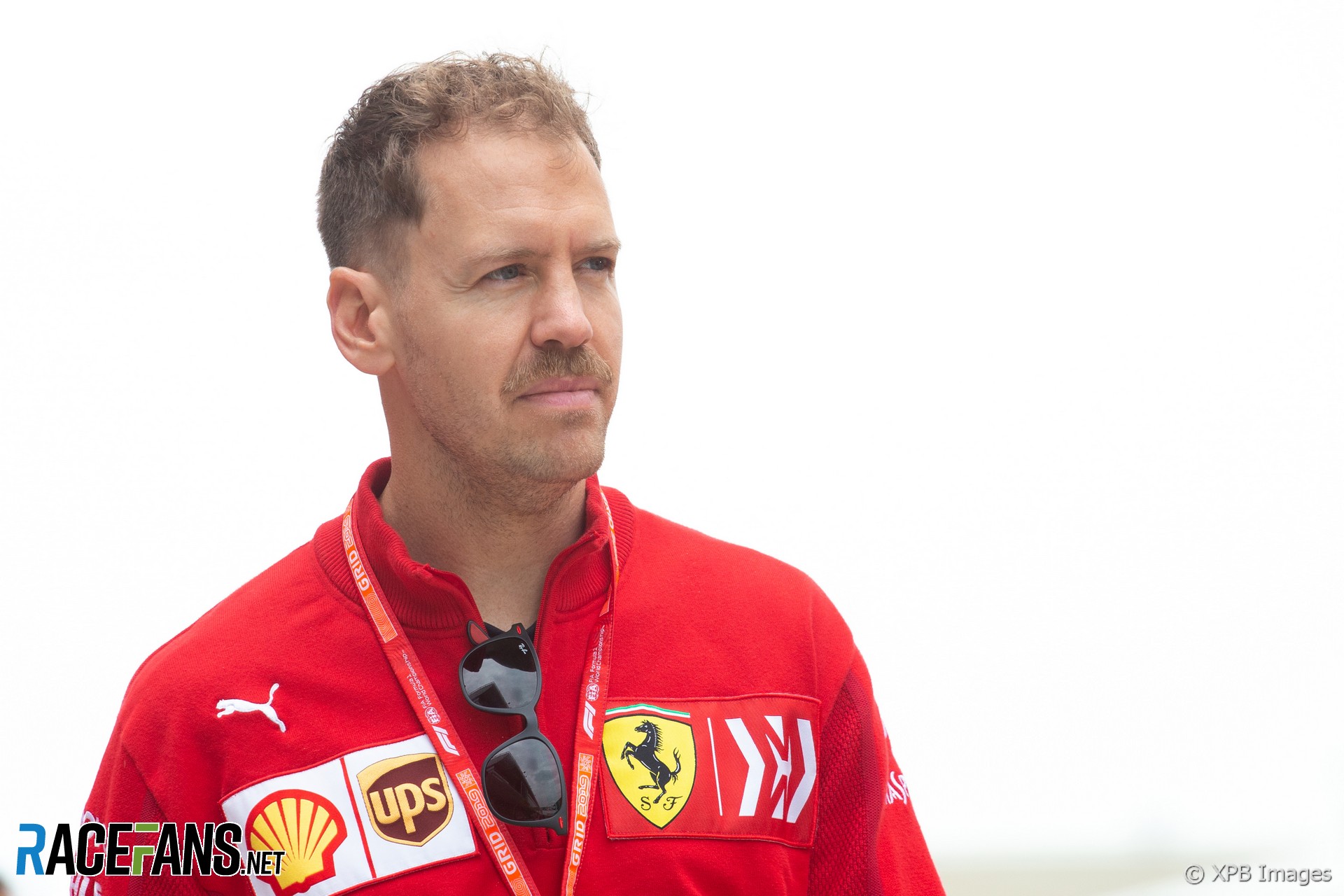 Sebastian Vettel has responded to his critics after suffering his fourth spin in 10 races during the Bahrain Grand Prix.

The Ferrari driver spun while being passed by Lewis Hamilton, who went on to win the race. Hamilton later defended his rival’s record, saying he’s “had stunning performances that far more outweigh the weaker races and when he’s spun, for example.”

Told in China yesterday about Hamilton’s words, Vettel said: “I think maybe he’s the only one that doesn’t lack a short-term memory.”

“We’ve been around a long time and obviously as much as I want to beat Lewis I think he wants to beat me. But sometimes you never know exactly what’s going on with other people in their teams and so on unless you are racing them in the same team, then you know a bit more. Sometimes things might not go your way but I think when you don’t understand exactly or you don’t know then I think it’s very difficult to say much about certain things.

“But I also know any understand that these days people’s judgement don’t go further than a week, forward or backward. So I think it’s part of the life. I didn’t know that he’d said anything nice but it’s nice to hear.”

“I don’t think we should discuss about mistakes,” he said. “We are always in the battle, in the fight. That’s what they are doing, it’s never easy. I think at the end it’s something that may always happen.

“We need to encourage our drivers because it’s only by driving to the limit that they can achieve the best results. And [that] is what Seb was trying to do.”