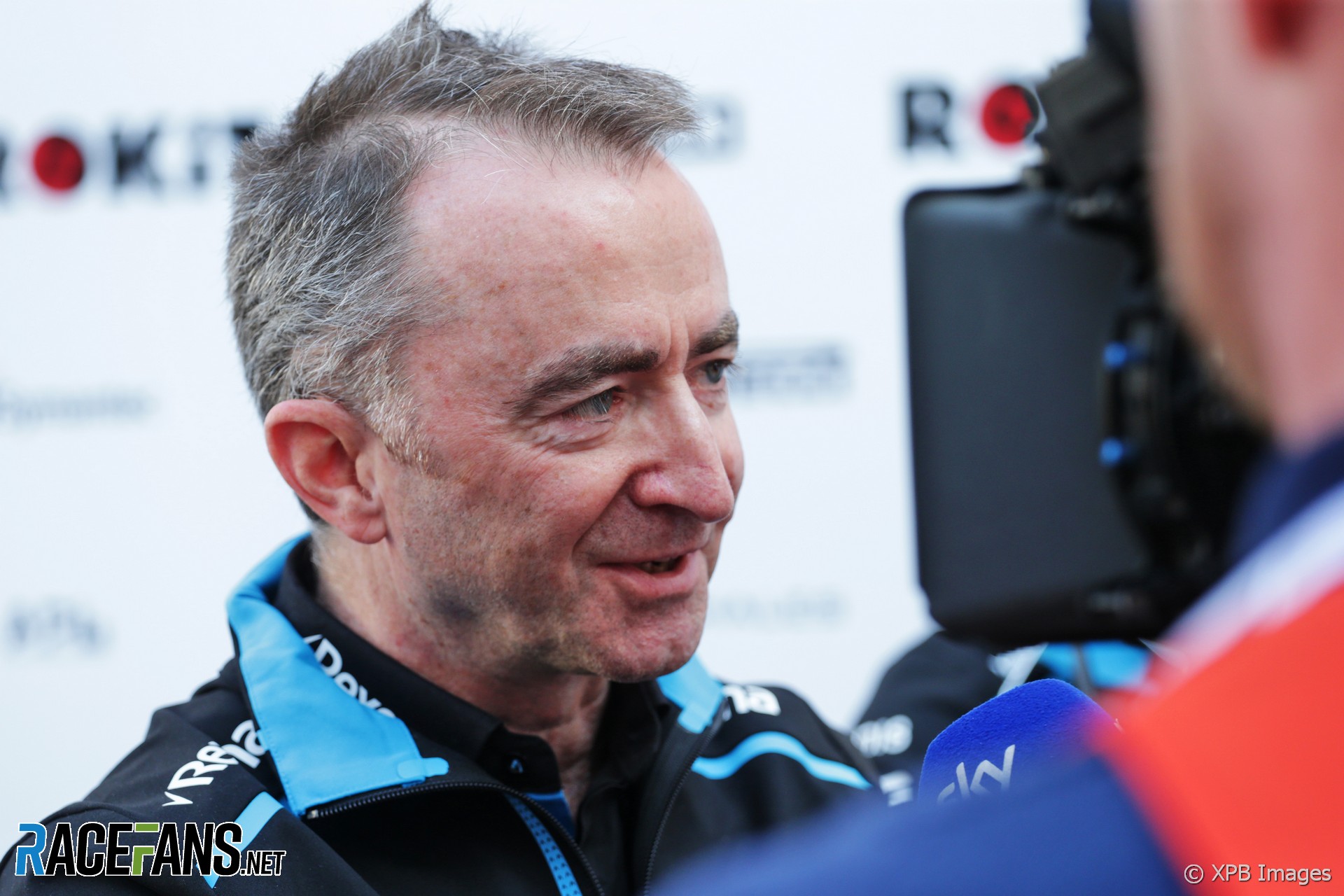 Former Williams chief technical officer Paddy Lowe, who took a leave of absence from the struggling outfit three months ago, will not return to the team.

The team announced on Tuesday Lowe “will be leaving Williams and will step down from the board of directors with immediate effect”.

“After a period of careful reflection I have reached the decision that I will not return to work at Williams,” said Lowe.

“I wish all my previous colleagues the very best to meet the challenges ahead, which I am sure they will do. I would especially like to thank the Williams fans who are so supportive.”

Lowe joined Williams from Mercedes in 2017. The team suffered a poor 2018 season and made a troubled start this year when its new car was not completed in time for the first day of testing. Lowe took a leave of absence before the first race of the season, and the team has consistently raced at the back of the field, often more than a second per lap off the next-slowest car.

Williams deputy team principal Claire Williams said the team “understand and respect the decision Paddy has reached and wish him well for the future.”

The team has lost several major figures from its technical team since the beginning of last year. Chief designer Ed Wood and head of aerodynamics Dirk de Beer left Williams during 2018.

65 comments on “Williams confirm Lowe will not return to team”