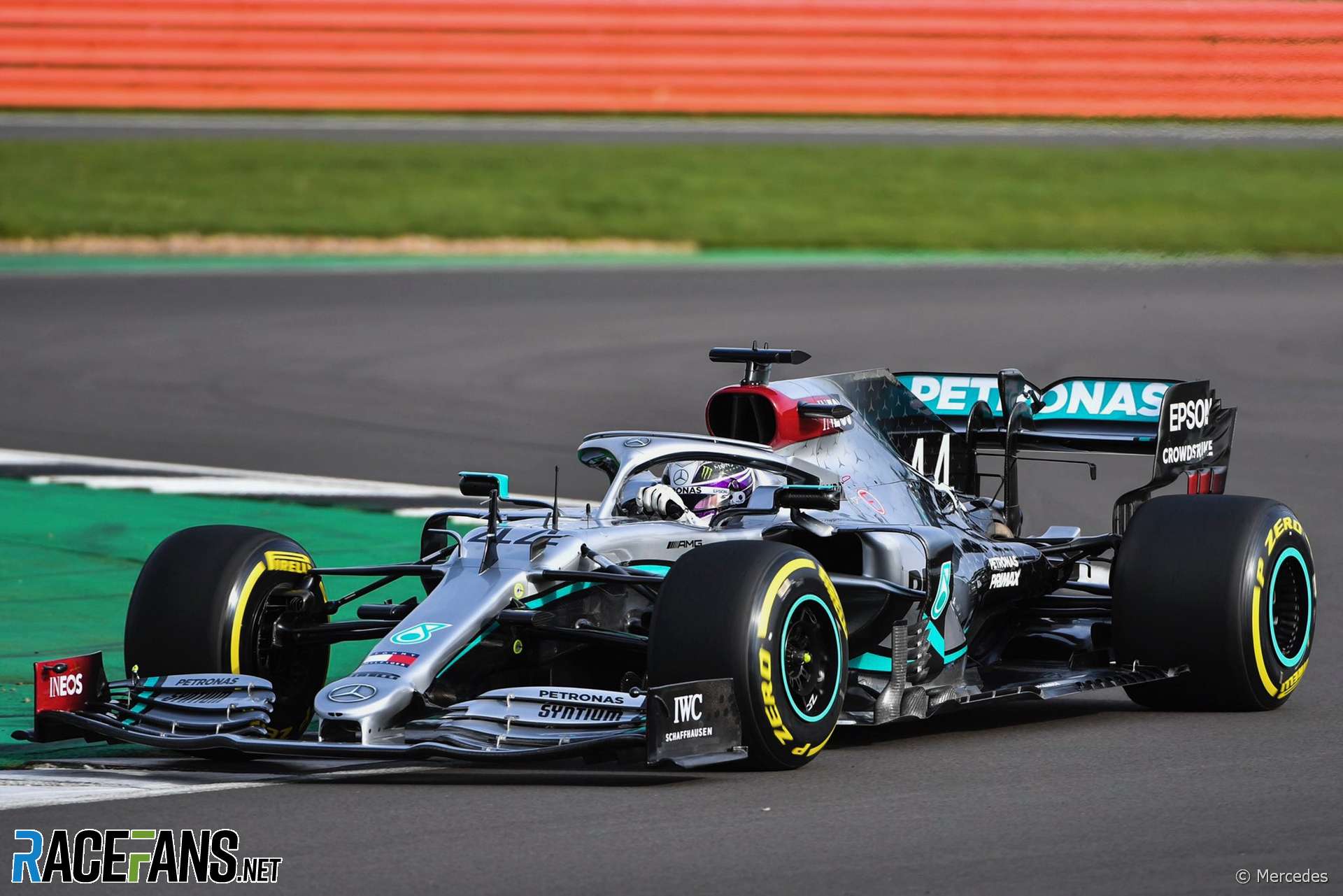 The new Mercedes W11 has run for the first time at Silverstone.

Valtteri Bottas put the first laps on the team’s 2020 challenger at the home of the British Grand Prix. Reigning world champion Lewis Hamilton took over the team’s first new chassis later in the day.

The team’s technical director James Allison said that although the technical rules remain largely unchanged compared to last year, the team has made some fundamental changes to its successful 2019 design to ensure it has scope for development this year.

“The regulations stayed largely the same for the new year, so for us it was all about trying to make sure that we don’t run out of development steam on a package that worked pretty well
for us last year,” he said. “If we had continued merely to add flourishes to the 2019 baseline, we would have found some gains, but in all likelihood diminishing returns would be kicking in by now.

“We wanted to change aspects of the concept of the car – aspects that would be completely impossible to change within a season – to give us a more fertile platform for the new season. We tried to make a few well-chosen architectural changes to keep the development slope strong even though the regulations are now a little bit longer in the tooth.”