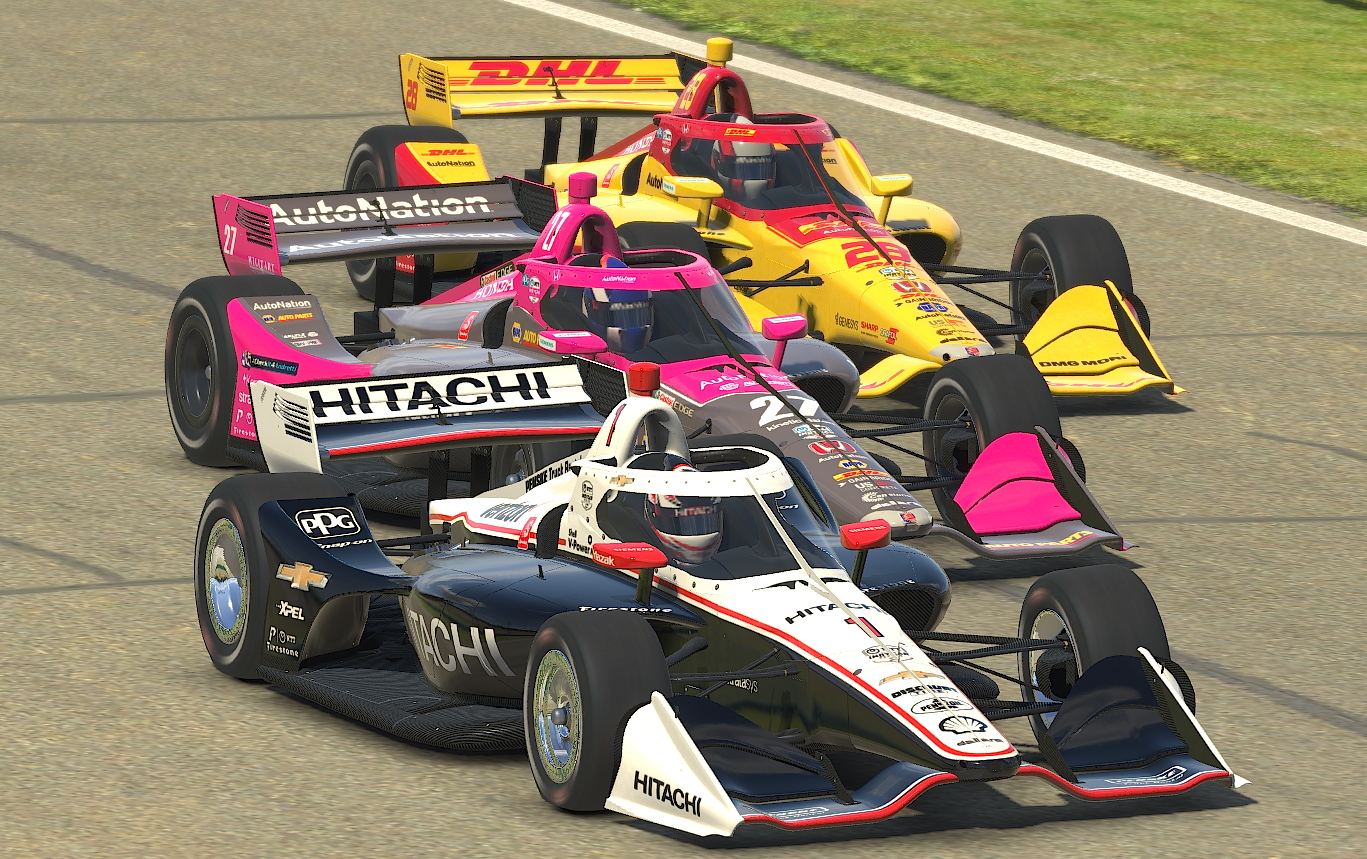 Robert Wickens, whose motorsport career was halted when he suffered spinal injuries in a crash at Pocono in 2018, will join in the championship’s second virtual event on iRacing this weekend.

The 31-year-old McLaren SP driver is one of four new drivers to join the series this weekend. That increases the total entry for tomorrow’s race to 29 drivers, most of which are IndyCar regulars. Ed Carpenter, Jack Harvey and five-times IndyCar champion Scott Dixon will also make their debuts.

Multiple NASCAR champion Jimmie Johnson will continue in the series along with all the drivers who participated last weekend.

The championship also confirmed Saturday’s race on the Barber Motorsport Park circuit will include a three-lap “competition caution” period beginning on lap 28. This will be followed by a single-file restart.

The first round in the new series, held on the Watkins Glen circuit, was won by Sage Karam, who was pursued throughout by Felix Rosenqvist.

While the opening event was broadcast live on streaming platforms including YouTube, Saturday’s race will be shown on NBCSN. IndyCar has not confirmed whether it will be available on other channels or platforms.

21 comments on “IndyCar add Wickens, Dixon and “competition caution” for second iRacing round”