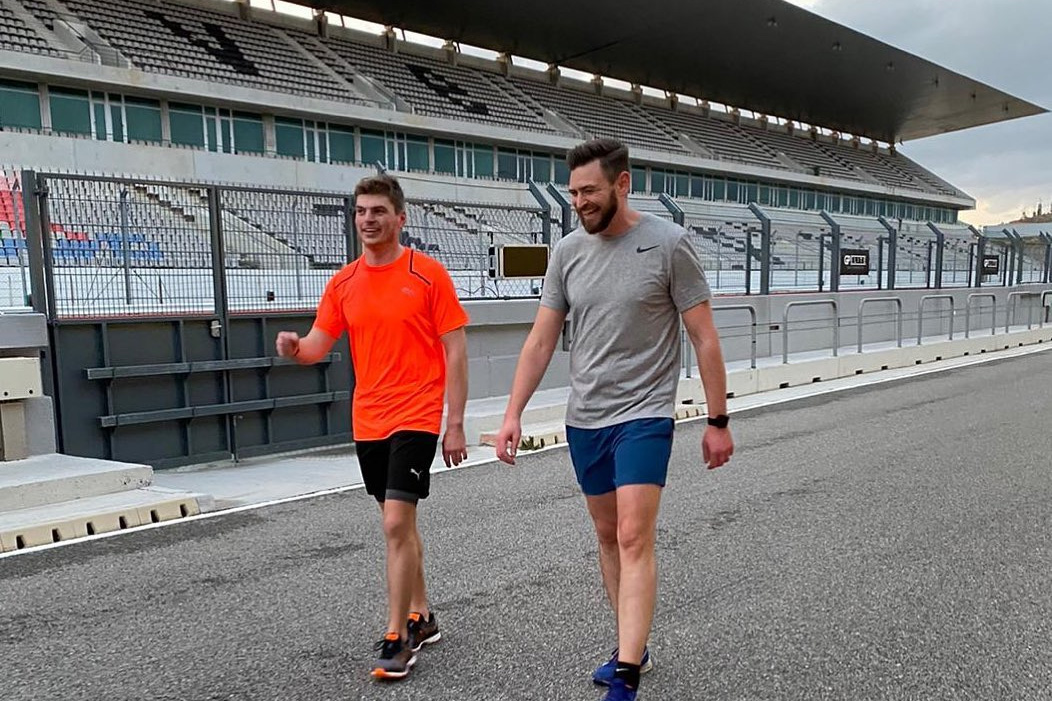 Max Verstappen could stand to benefit from recent experience if Formula 1 makes a rumoured first visit to Portugal’s Autodromo do Algarve later this year.

The Red Bull driver did a private two-day test in a GT3 car at the 4.6-kilometre circuit in January.

Last week Ross Brawn indicated the Portimao track was one of several being considered as potential venues for further European races following the initial run of eight grands prix already confirmed by the series. Reports in Portuguese media have suggested the Algarve circuit could hold two races, on September 27th and October 4th.

Verstappen shared a photograph of himself at the track in January on social media. He told former Red Bull junior team member Antonio Felix da Costa he had driven at the circuit during a social media broadcast last month.

“The weather was bad,” said Verstappen. “Two days I was there and for one-and-a-half days I was driving in the wet.

“It’s still a great track, I really loved driving [it],” he added. “It was the first time I was there.”

Few F1 drivers besides Verstappen have similar experience of the Algarve as recently. Lewis Hamilton is the only driver on the grid who participated in F1’s last test at the circuit in 2009.

Several F1 teams have announced plans to test F1 cars ahead of the resumption of racing next month. Mercedes has already run at Silverstone, Renault will test at the Red Bull Ring tomorrow and AlphaTauri will run its two F1 drivers at Imola on June 24th.

But while Red Bull own the Red Bull Ring, which will host F1’s first two races next month, their options to test on it are limited by the rules.

Teams can only test using cars which are two or more years old. However Red Bull’s 2018 car used a Renault power unit, which they are unlikely to be able to obtain following their switch to Honda engines last year.

Red Bull has one of its two allocated ‘filming days’ still available to use, which it could conduct with its current RB16. These tests are limited to no more than 100 kilometres of running.