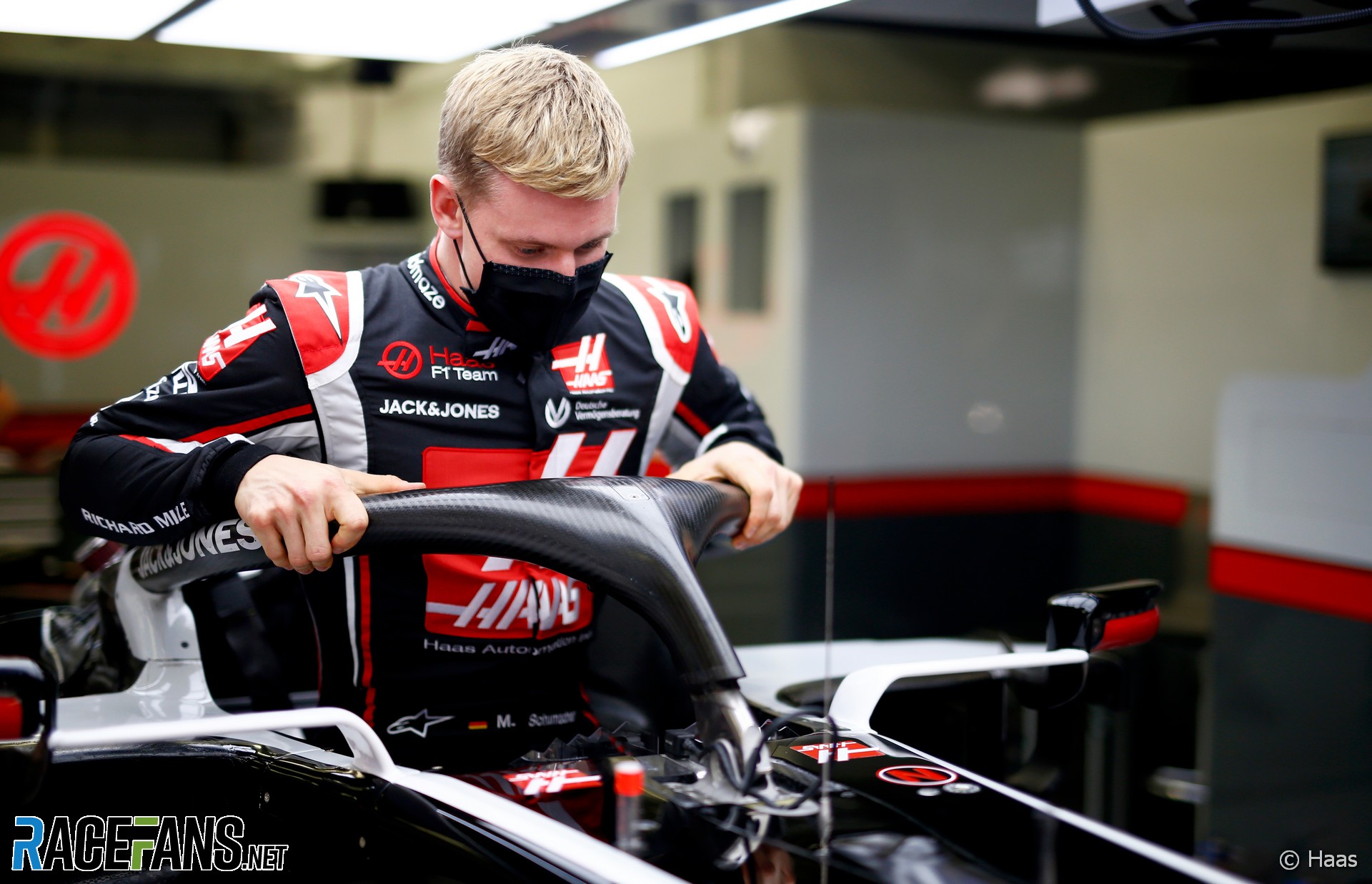 Mick Schumacher will make his debut as a Formula 1 driver next year with Haas, the team have confirmed.

He will join fellow rookie Nikita Mazepin at the team as part of Haas’s all-new driver line-up for the 2021 F1 season.

Schumacher won the European F3 championship in 2018 and joined the Ferrari Driver Academy the following year. He will make his debut with one of Ferrari’s two customer teams.

The 21-year-old said he was “simply speechless” at the opportunity.

“I would like to thank Haas F1 Team, Scuderia Ferrari and the Ferrari Driver Academy for placing their trust in me. I also want to acknowledge and extend my love to my parents – I know that I owe them everything. I have always believed that I would realize my dream of Formula 1.

“A huge thank you must also go to all the great motorsport fans out there who have supported me throughout my career. I will give it my all, as I always do, and I look forward to going on this journey together with Haas F1 and them.”

Schumacher will arrive in Formula 1 30 years after his father, Michael Schumacher, made his grand prix debut with Jordan. His father, who was 30 when Mick was born, became one of the most successful drivers in the sport’s history and achieved most of his victories with Ferrari.

His record of seven world championships was equalled this year by Lewis Hamilton, who also surpassed his benchmark tally of 91 race wins, claiming a record which Schumacher had held since 2001.

Mick Schumacher presented one of his father’s helmets to Hamilton when the Mercedes driver scored his 91st win at the Nurburgring earlier this year. He previously remarked he intends to reclaim the record from Hamilton one day.

Michael Schumacher suffered a serious brain injury in December 2013, one year after his retirement from F1, when he fell while skiing in France. He has been in rehabilitation since.

Along with his father, Mick Schumacher will be the third member of the Schumacher family to race in F1, his uncle Ralf having also competed between 1997 and 2007. Ralf’s son David – Mick’s cousin – raced in Formula 3 this year with Charouz and Carlin, but ended the year point-less.

View the current list of 2021 F1 drivers and teams

31 comments on “Official: Haas confirm Mick Schumacher in all-rookie squad with Mazepin for 2021”