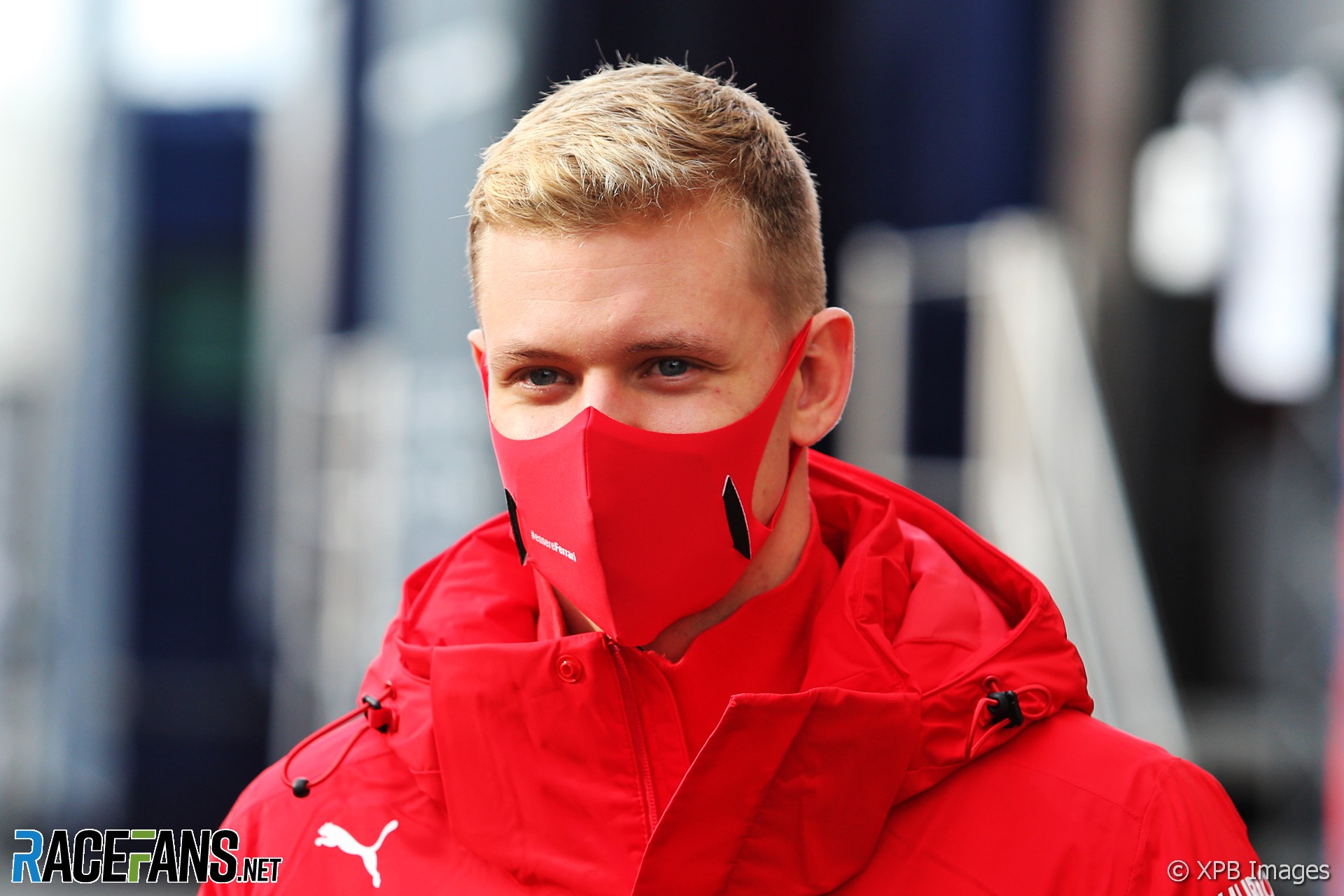 Sebastian Vettel intends to help Mick Schumacher prepare for his debut in Formula 1, and said he is sorry his father Michael Schumacher will be unable to watch it.

Haas announced yesterday Mick Schumacher will drive for them in the 2021 F1 season. His father Michael Schumacher, a multiple world champion, suffered serious brain injuries in a skiing crash at the end of 2013. He has not been seen in public since, and the family have not disclosed details of his condition.

Vettel, who has been a fan of Schumacher’s since his junior years in racing, said he will be “happy to help where I can” when his son steps up to F1 next year.

“Mick is a great guy and obviously I have a very special connection to his father,” said Vettel. “It’s a shame that Michael is not able to witness Mick’s progression in the last years and his step now into Formula 1.

“From my side I really like him, we get along well and I’m happy to tell him everything that I know.”

“I watched his father winning a lot more races than [Mick] could have watched me win,” the Ferrari driver added.

Vettel said he hopes to offer Mick Schumacher the same kind of assistance he had from the 21-year-old’s father earlier in his career.

“The way I look at him is I see him as a person where I can help him in his life or on track with some of the things that I went through in my career,” he said.

“I think it’s very important for him to find his own path and follow his own way. But surely as much as it helped when Michael had some things to say when I asked and he gave me advice, I’m trying to do the same to [Mick].”